If yes, you’ll want to get in on the draw for this amazing prize package!

We’ve noticed a few things about the readers over the years.

For one thing, two of the most popular topics for our readers touch on the First and Second Amendments.

Most of our readers think Americans should have a voice, and the power to oppose anyone — absolutely ANYONE — who would silence it.

How about you? Do you count yourself among the ‘Staunch Supporters’ of the Second Amendment?

Do you count yourself among the 'Staunch Supporters' of the Second Amendment?

That reason is this: there’s something new for Clash readers to reflect that rowdy attitude.

We’re talking about Art & Arms. And both scream ‘Freedom’.

Freedom. It’s the first word that should come to mind when you think ‘Braveheart’. And that’s why Braveheart is featured as the Art piece.

It’s worth a cool thousand bucks… and that’s just the artwork. 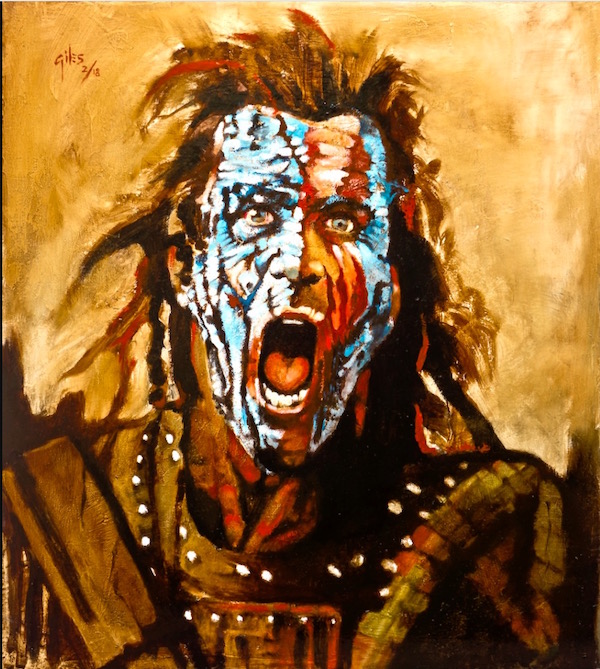 And since swords are so Thirteenth-Century, don’t expect some kick-ass sword like Mel Gibson had in the movie. Expect an upgrade.

We’re offering an American-made rife. But we’re guessing you’ll be ok with that. Especially when you know which one it is.

If you want more details about the rifle, check it out here.

If you’d rather jump right in for your shot at the prizes, click the link: here.