‘Listen to the wisdom of this generation,’ says the Media (D). Are you positive about that?

These folks are the ones that we had to warn that concentrated laundry detergent wasn’t an appropriate snack.

And now, they’re apparently snorting condoms through their nose and pulling it out of their mouths while they gag and choke on it.

Oh, yes. It is just as pleasant as it sounds.

Why in the world are they doing this? Because it’s an ‘internet challenge’.

These people haven’t learned yet that these ‘internet challenges’ are incredibly stupid and often dangerous.

‘They’re experts on policy,’ claim many on the left.

They also still have developing brains.

Under most laws, young people are recognized as adults at age 18. But emerging science about brain development suggests that most people don’t reach full maturity until the age 25.

Unfortunately, the same can’t be said of their supporters in the Media (D).

They want us to listen to the ‘Wisdom of the Enlightened Youth’. 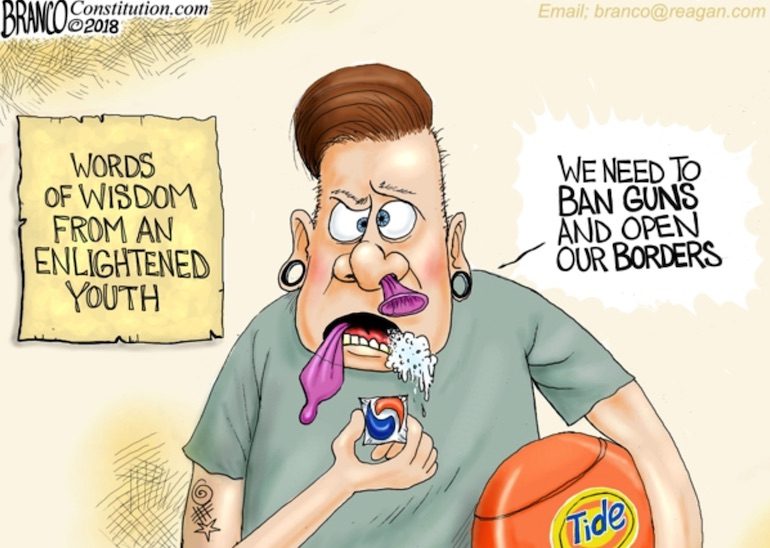 From the above NPR interview regarding new research into brain development, Dr. Sandra Aamodt explains:

So the changes that happen between 18 and 25 are a continuation of the process that starts around puberty, and 18 year olds are about halfway through that process. Their prefrontal cortex is not yet fully developed. That’s the part of the brain that helps you to inhibit impulses and to plan and organize your behavior to reach a goal.

And the other part of the brain that is different in adolescence is that the brain’s reward system becomes highly active right around the time of puberty and then gradually goes back to an adult level, which it reaches around age 25 and that makes adolescents and young adults more interested in entering uncertain situations to seek out and try to find whether there might be a possibility of gaining something from those situations.

Well, actually, one of the side effects of these changes in the reward system is that adolescents and young adults become much more sensitive to peer pressure than they were earlier or will be as adults.

So, for instance, a 20 year old is 50 percent more likely to do something risky if two friends are watching than if he’s alone.

‘So, we’ve got to listen to all those kids participating in ‘March For Our Lives’ movement because it’s about the policy, not peer pressure,’ says the Media (D).

Is it just me or are you questioning the wisdom of these kids?

The same teens who want to write new gun laws are the same ones eating tide pods and now snorting condoms… Am I the only one who sees a problem with this?
???? ????
Why are teens snorting condoms? Here are five things to know about latest online fad https://t.co/BfHYvfAHqX

Millennials are eating laundry detergent & snorting condoms but tell adults they are smarter than we are ???????? me thinks you kiddos are the morons warning labels were written for! pic.twitter.com/DvsE1x7wlP

Great, snorting condoms… because eating Tide Pods is so February. How does this become a thing? https://t.co/nAGFfegF4Y

Democrats: we should let 16 year olds vote and dictate policy!

There’s a hold my beer meme in here somewhere… go to it people. https://t.co/ZMdgPkiJC5 via @USATODAY

Comprehensive sex ed is not going as planned https://t.co/irtHroZOEa

Millennial's have given us:

And now they're snorting condoms.
What a fuckin petri dish of gross.

You realize that these kids probably have parents that do this: 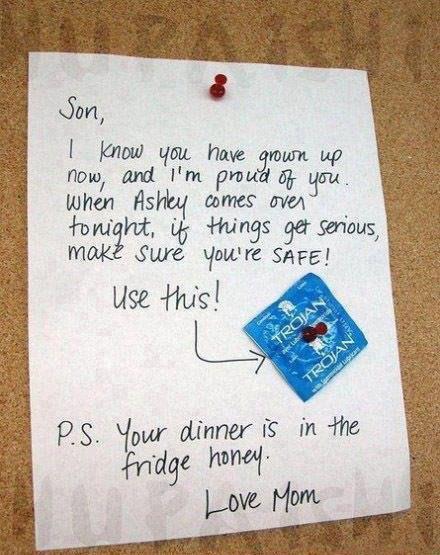 That looks about right.

Don’t worry, there is a solution: