After the judge called him out, Michael Avenatti showed his true colors.

Stormy’s lawyer has been going on TV and leaking confidential aspects of the case against Cohen, which, it’s claimed, is robbing Cohen of his rights. The actual quote used was ‘a drive-by shooting of my client’s rights‘.

That was the case made to the judge by Cohen’s attorneys.

The judge agreed… and gave Avanatti a choice.

A federal judge told adult film star Stormy Daniels’ attorney Wednesday that he must stop his “publicity tour” if he wishes to have a formal role in the FBI’s case against President Trump’s personal attorney, Michael Cohen. Daniels’ attorney then withdrew his application to be included in the proceedings.

U.S. District Judge Kimba Wood told Michael Avenatti that although he is free to speak now, he would have to end his attacks on Cohen if he became part of the case.

“I don’t want you to have some existence in a limbo, where you are free to denigrate Mr. Cohen and I believe potentially deprive him of a fair trial by tainting a jury pool.”
Source: USA Today

But… but… what’s the point of having damaging information if it can’t be put to use damaging someone he hates?

Leaks could make it harder for Cohen to get a fair trial if he were charged.
[…]
Ryan, one of Cohen’s lawyers, said in court that Avenatti acted maliciously by releasing his client’s bank records and attacking Cohen in dozens of media appearances, to “paint a false narrative” about Cohen and “call attention to himself.”

Avenatti has released details of payments to Cohen from a company linked to Russian oligarch Viktor Vekselberg, who the United States sanctioned over suspected meddling in the election.

As though a lawyer like himself should concern himself with such trivialities.

What’s this? A self-aggrandizing lawyer of the ambulance-chasing variety is putting his own best interests (both financially, and as a social-climber) ahead of — theoretically — national interests in the Mueller investigation — and the due-process rights of a private citizen?

We all know how this story ends, don’t we?

Speaking to reporters after the hearing, Avenatti signaled that more disclosures are forthcoming.

When the chips were down…

Avenatti chose instead to drop the case. He was back on MSNBC talking about Cohen less than two hours later. — Source: Time

He made his choice. 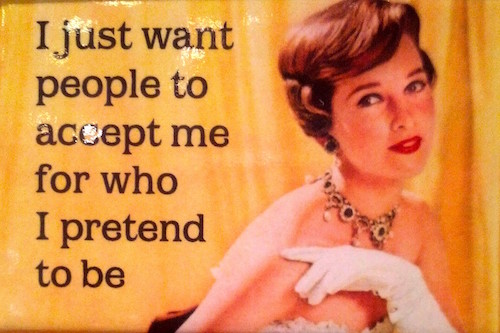 What a greasy little stain he is on the underwear of humanity.