It’s been a rough few weeks for Mueller. And it’s not getting any better.

He had one judge tell him that he “is not entitled to special rules and is required like the Attorney General to follow the rules of the Court,” Dubelier stated in his response to Mueller.” —Western Journal

Another judge — the one in the Manafort case — tore into Mueller’s team saying basically the same thing Republican have since day one — that this had little to do with seeking justice in with respect to Manafort, so much as trying to take down Trump.

You can read about that one here:
Even CNN Was Forced To Report On Judge’s Smackdown Of Mueller’s Real Intentions

And now? Now Mueller is filing indictments against companies that didn’t even exist.

This week, one of the Russian companies accused by Special Counsel Robert Mueller of funding a conspiracy to meddle in the 2016 U.S. presidential election was revealed in court to not have existed during the time period alleged by Mueller’s team of prosecutors, according to a lawyer representing the defendant.

“What about Concord Catering?” Harvey asked Dubelier. “The government makes an allegation that there’s some association. I don’t mean for you to – do you represent them, or not, today? And are we arraigning them as well?”
Source: DailyWire

They’ve got an airtight alibi.

“That company didn’t exist as a legal entity during the time period alleged by the government,” Dubelier continued. “If at some later time they show me that it did exist, we would probably represent them. But for purposes of today, no, we do not.” 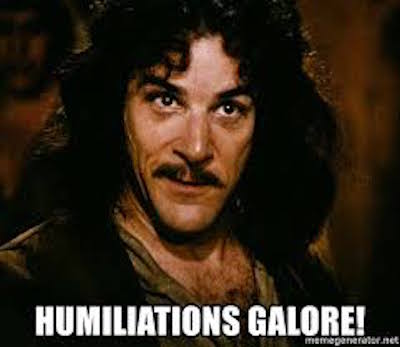