With so many casualties in this conflict, it’s easy to lose sight of that. Stories like this bring it right back into focus… it’s a HUMAN problem.

And with so many tragic endings, it’s encouraging when we have stories like this we can share. Because unlike the typical news cycle… real life is NOT just gloom-and-doom.

A recovering heroin addict who made international headlines after sharing photos of herself at rock bottom has revealed how her children gave her a new lease on life.

Melissa Lee Matos, 40, shocked the world with photos that showed her in the throes of addiction, her face covered in scabs and eyes rolling to the back of her head.

‘I was so lost I couldn’t imagine a life without using,’ Matos wrote in a frank Facebook post at the time. ‘I just wanted to die. I didn’t realize I was hardly alive.’

But that all changed when Matos, of Parkersburg, West Virginia, realized she could lose her daughters, the two most important things in her world.
Source: DailyMail 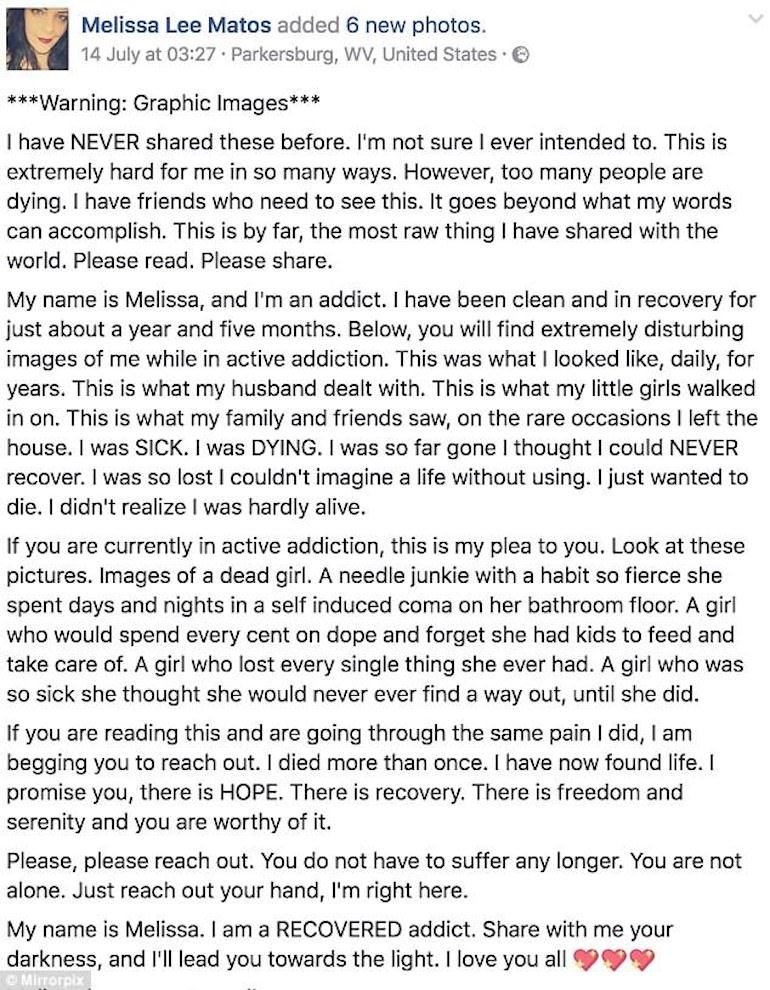 Melissa shows us where her dark path took her, and how she cam back. 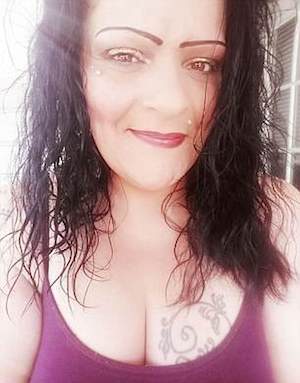 This is what she looked like when the drugs ruled over her. 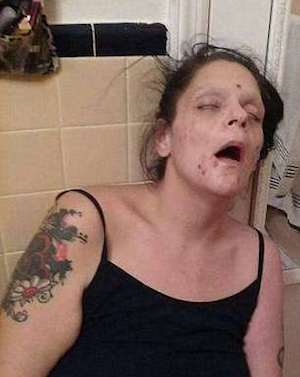 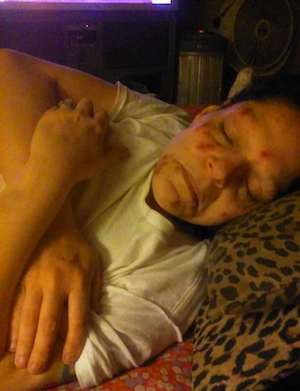 Nobody thinks they’re going to be the one who winds up like this when they first start down this road. 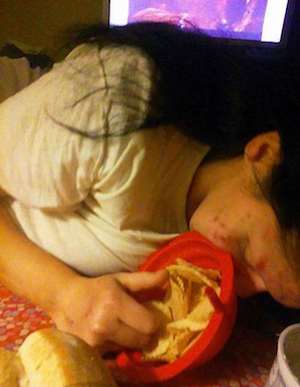 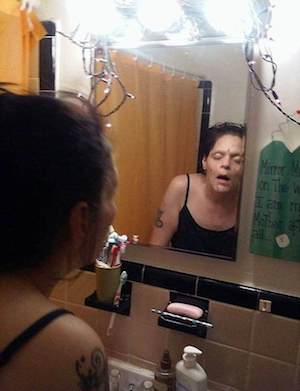 But all too often, it leads to the same place. 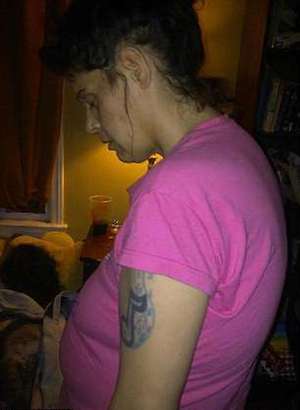 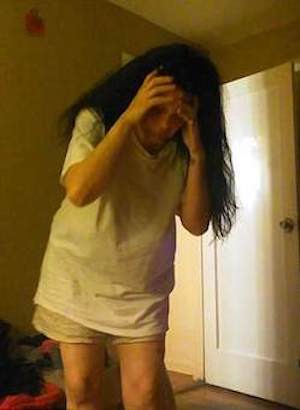 But like we said, this time there’s a happy ending. She got the help she needed.

Here is a picture of Melissa with the two little girls who helped save her life. 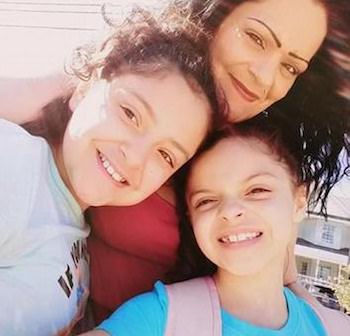