The day finally came when we got to see Strzok give an answer to the people.

More specifically, he gave one smug, smarmy, and self-satisfied answer after another.

You may have seen the testimony, and heard the clips.

The Democrats hailed him as a hero. One even wanted to give him a Purple Heart. 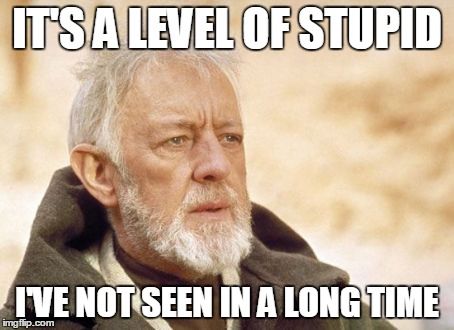 Forget that the IG report called him out for his explicit biases. He’s playing the aggrieved victim.

He was ‘out of scope’ on his polygraph… but we’re supposed to believe he’s a ‘straight arrow’.

If you believe his schtick, you’d think he’s a regular “Dudley Do Right”.

But ask those news networks that love to look at body language what they make of this footage:

This guy has to be the creepiest person in America. OMG pic.twitter.com/gLWvwCiXIJ

Clash Poll: Is Strzok Full of Crap Or Is He Full Of Crap?