Either Putin has schemes and assets far beyond the wildest imagination of even a Bond Villain, or we’re hearing a massively exaggerated opinion of his ability to influence our democratic process.

We could ask Obama about his thoughts…

With respect to President Putin, I didn’t have a meeting. We talked briefly while we were in between sessions.
[…]
The issue of the elections did not come up because that’s behind us and I was focused in this brief discussion on moving forward. I had already made very clear to him our concerns around cyberattacks, generally, as well as specific concerns we had surrounding the DNC hack.
Source: White House Archives, November 20, 2016 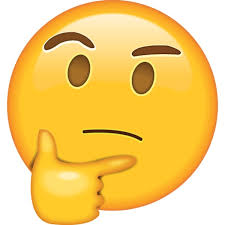 Let’s have a look at the early report we were given about their activities.

On Jan. 6, 2017 — two weeks before Trump’s inauguration — then-Director of National Intelligence James Clapper released a report on Russian involvement in the election. Its “analytic assessment” was “drafted and coordinated among” then-Director Comey’s FBI, then-Director John Brennan’s CIA and the NSA.

“We assess that Russian President Vladimir Putin ordered an influence campaign in 2016 aimed at the U.S. presidential election,” said the report.

Its covert element involved hacking U.S. computers (including at the Democratic National Committee) to steal information.

But did the Russians tamper with the actual vote count? No.

“Russian intelligence obtained and maintained access to elements of multiple U.S. state or local electoral boards,” said the report. “DHS assesses that the types of systems Russian actors targeted or compromised were not involved in vote tallying.”

Ok… So we know that he WANTED to influence elections.

And we know he didn’t hack the voting machines or impact those results.

So, if he was going to influence the outcome of the 2016 election … Putin to get would-be Hillary voters to flip their vote to support for Trump.

Were any of you ‘on the fence’ and just about to vote for Hillary until some Russian bot convinced you to see the light and vote for Trump? And if so… have you reverted back to support for Hillary?

Maybe it’s too embarrassing to admit. Let’s do what the successful pollsters did, just before the election and modify the question: Do any of you have friends or family members that would have voted Hillary, but were convinced by some of the Russian misinformation to switch your vote?

A recycled meme does point out that there IS another plausible explanation: 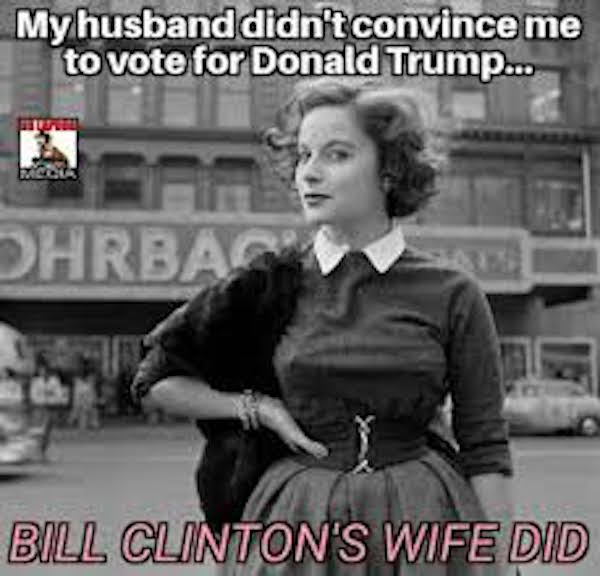 Did Putin convince you (or someone close to you) to vote for Trump?

There’s one thing that increasingly unites men and women. We can both agree that Liberals are losing their ever-loving minds. Now there’s a shirt that says just that.