A famous model, who had done work in Playboy, Maxim, Victoria Secret, and Vanity Fair, was left to die in her own bathroom.

Only a few short days after one guy drugged Christina Carlin-Kraft and robbed her home, someone else strangled the life out of her.

She had only been living in her new apartment for about a week and her death was the tragic end to an already nightmarish week for her. 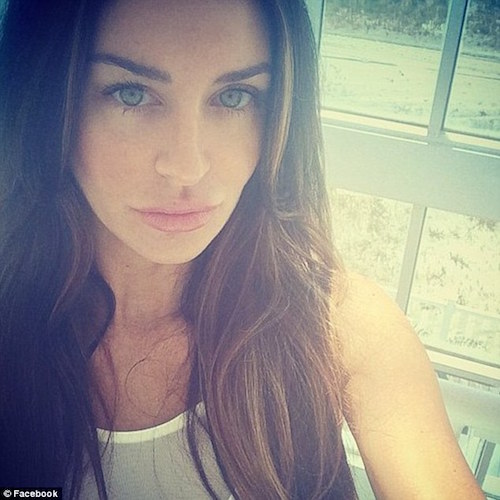 Four days before her death, she had ordered an espresso Martini at a hotel, she ‘blacked out’ and woke up at home the next day in the same clothes, feeling extremely sick.

Security footage showed a man (Andre Melton) ‘helping’ her to her condo, where she was clearly unsteady on her feet. He left the home with a box of goods. She maintains that had not invited anyone to her home.

Melton was later charged with criminal trespass, burglary, and receiving stolen property when Kraft’s designer accessories and jewelry were recovered on his property. He has not been implicated in her death. — Source: DailyMail

Drugged and burglarized, clearly, that would have made for a bad week by anyone’s measure. 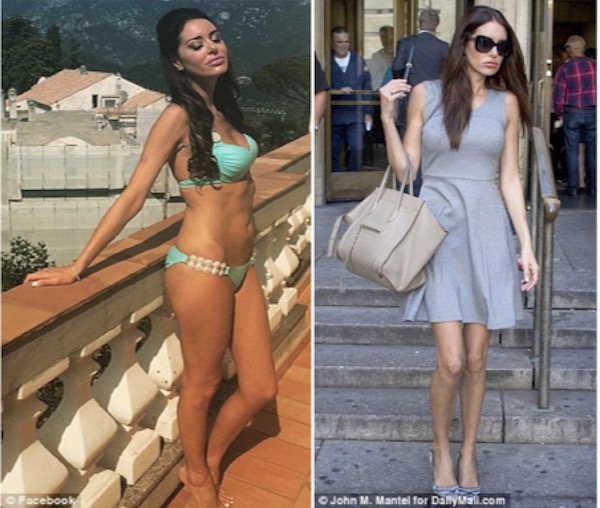 But only a few days later, her week got so much worse.

Officials said Kraft took a ride-hailing service to Philadelphia, met Harris and the two later returned to her Ardmore apartment, into which she had moved the previous week.

Authorities said a tipster pointed them to the defendant after surveillance images were released. The tipster said Harris had indicated in text messages that he had just met a woman and was at her Ardmore residence early on August 22.

Kraft’s body was found in her bloodstained bedroom that evening after police went to check on her welfare. An autopsy indicated that her nose was fractured and she died of ligature strangulation.

According to CBS, Harris sent a text to a friend saying: ‘I just met this sexy a** white b**** at her house in Ardmore now.’

There was no mention of why she brought the recently-released convict to her home.

She is mourned by her family, and her fiance, Alexander Ciccotelli. 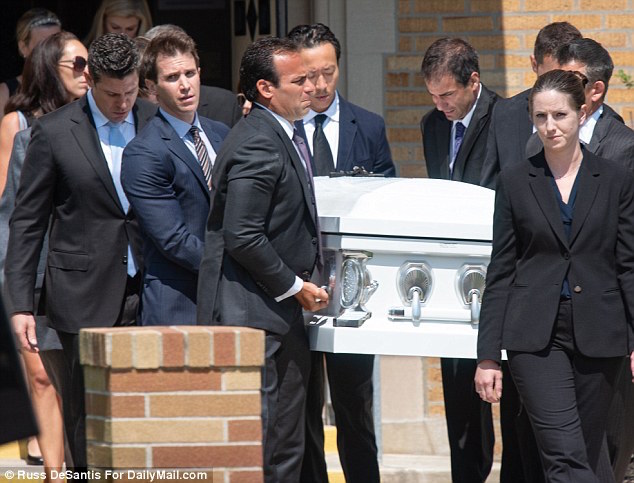 Here’s the guy they’ve charged with her murder: 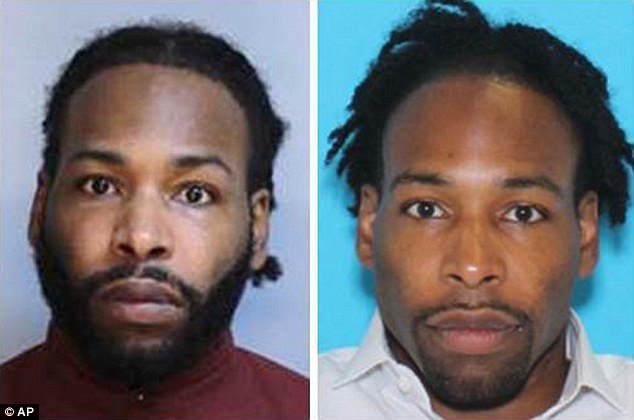 What makes a man strangle a ‘sexy-ass white b–ch’ (and break her nose) in her bathroom, and leave her for dead?

While a crime is a crime, in many cases, if racial animus can be proven, it becomes elevated in seriousness to a hate crime.

If the race of the victim was mentioned in his text, does that point toward such a motive?

Man Murders What He Called A 'Sexy @ss White B*tch' - Is That A 'Hate Crime?'