That’s the best excuse this guy can come up with? Prison life is gonna be rough for this guy.

At this point, if you’ve come this far, just own it.

If you’re the kind of human trash that cheats on his wife, kills his family, and buries them at work, you’re not exactly a criminal mastermind.

But no, going for the ‘crime of passion’ angle. It was HER. SHE killed the kids. 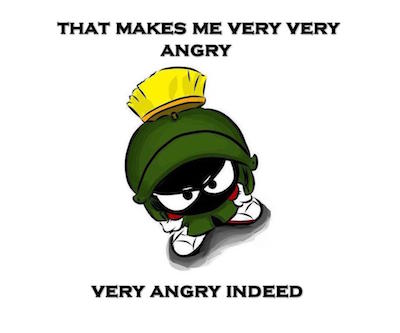 Riiiight. We’re all supposed to buy that, are we?

He told his pregnant wife, and mother of two other little girls that he was leaving her for someone else. And then he went downstairs. He looked in the baby monitor and saw his wife actively strangling one child, while the other was ‘sprawled’ out on the bed. Then he flew into a rage and murdered his pregnant wife.

If you’re waiting for him to get to the part about trying to actually SAVE any lives? You know, calling 911, performing CPR, anything like that — don’t hold your breath.

Because AFTER he killed his wife, he loaded her and the kids into the car and buried them on a patch of land on his employer’s property.

But Chris Watts the good guy in this story. It was just a rage response. Do you see what ‘she made me do’?

Here are the voices of two of the people he dropped in a hasty grave. One is the toddler singing “my daddy is a hero”.