One hundred and forty years. That’s how long this slug could rot in jail for faking her way to the ‘high life’. Was it worth it?

One Philadelphia mom thought she could get away with Social Security fraud AND spend money like a Sultan.

That’s not hyperbole, either. Saudia Shuler’s son partied like a sultan. The Prom party was complete with three tons of sand and actual camels. 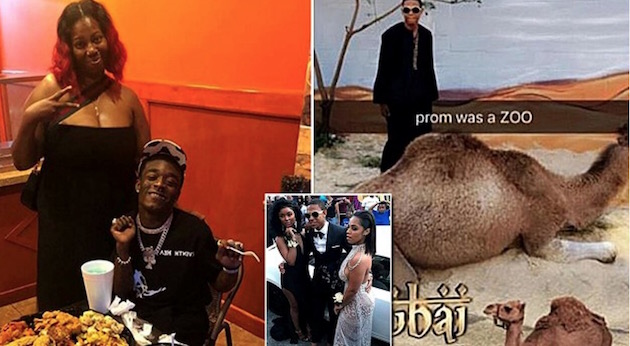 Saudia Shuler allegedly collected nearly $37,000 in government benefits by pretending to be disabled and unable to work, according to the U.S. attorney for Eastern Pennsylvania. When the benefits were approved, she continued to operate her restaurant, Country Cookin’, but her additional work and income was not reported to Social Security — a violation of program rules.

The 44-year-old mother is facing six counts of wire fraud, one count of theft of government funds, and two counts of Social Security fraud. If convicted, she faces a maximum sentence of 140 years behind bars.

She nabbed national headlines last year for the lavish Dubai-theme prom sendoff she hosted for her son, Johnny Eden Jr. Shuler purchased tons of sand and other wild decor for the block party as well as a custom-made outfits for Eden and his three dates.

Luxury cars, including a Rolls Royce and a Lamborghini, were also on loan for the evening. They called the event “Dubai to Philly.”

“At first I was like, it was too much, I don’t really like a lot of attention,” Eden told CBS Philly at the time. “It was epic, man. I had my family out here. That’s all I really cared about is my family being out here. My mom did her thing, she was the real MVP.”
Source: NYDailyNews

You might think that someone with ‘a disability’ might prefer to avoid unwanted attention by throwing a party that has both a Rolls Royce AND a Lambo on hand?

Maybe he can brag to his “three dates” about just what an impressive prison sentence his mom has in store for her. 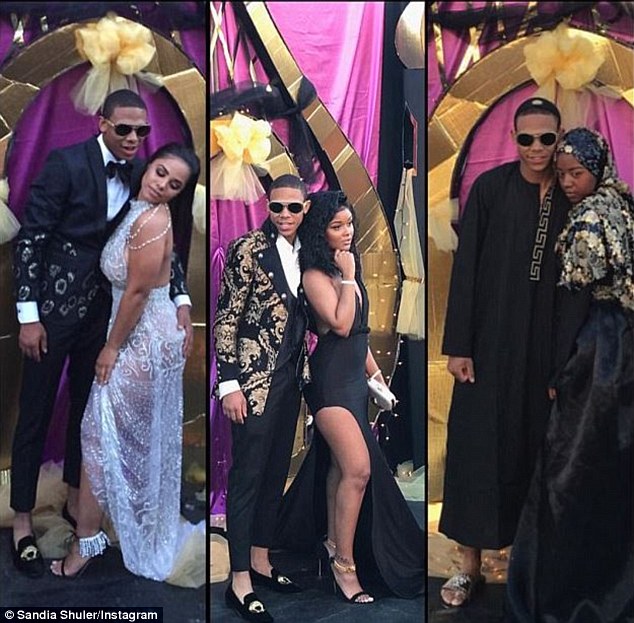 Great job, mom. You’re raising him to be a self-obsessed moron. 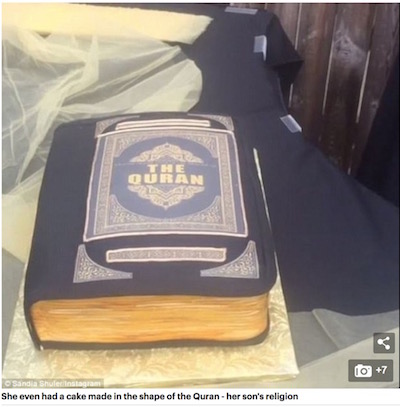 The photo and caption were from the DailyMail article cited elsewhere.

One question — did they CUT that cake? Or did they eventually throw it out? Because last I heard, both of those options will make people who take that book seriously really, REALLY irritable.

And if you think the money wasted on THAT party was bad, you probably don’t want to know about the Wakunda block party they threw worth ‘six figures’, or the Christmas party with ‘hundreds of gifts’ and two reindeer.

They are both a hot mess.

Don’t be like either one of them, aim higher. Here’s how.