Why would anyone POSSIBLY get up at such an unspeakably early hour?

How else will he be able to fit prayer into his busy day?

And what was the excuse you’ve been giving yourself again? Was it something about ‘having no time’? Maybe it’s true what they say about ‘making time for your real priorities’.

And after he’s done with prayer, he’s busy on that routine the got him ripped enough to play in the ‘Six Million Dollar Man’ remake.

The man is a beast. Not bad for forty-six, eh?

How’s he do it? It’s no secret. Hard work and discipline. 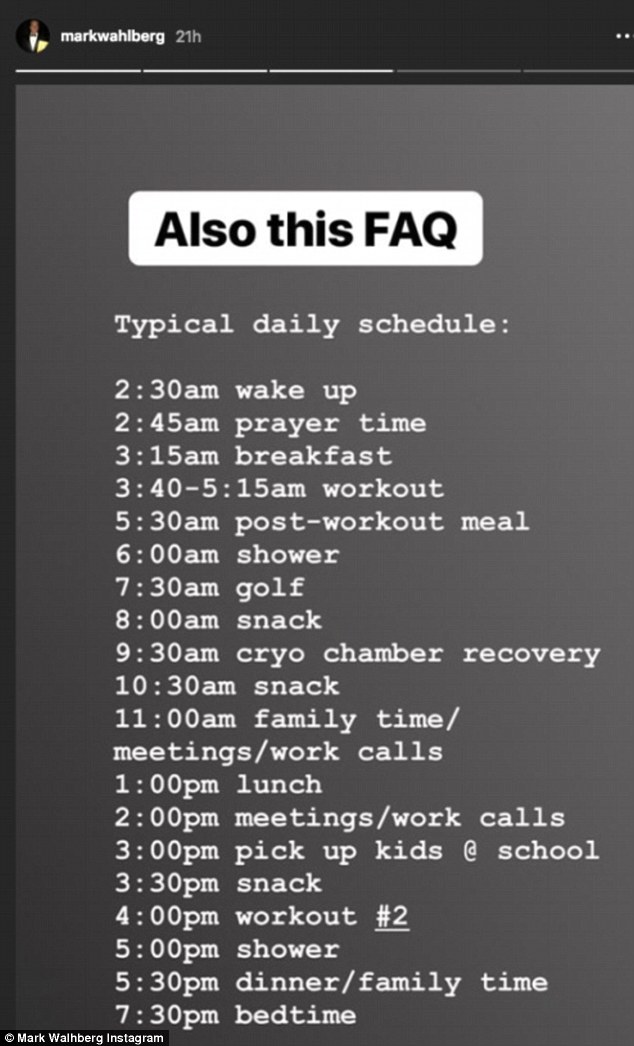 Here is Mark with his trainer, Brian Nguyen, talking about his workout in 2017:

It’s easy to look at Hollywood actors and eye the millions they make with envy.

Now that you know the work he puts in… do you still think he’s living on ‘easy street’?

Do you think you could keep up with the pace he keeps?