Great ‘parenting’ there, dad. You should have grabbed a shirt instead of a gun.

Have you ever had a bad neighbor — we all have, right?

But some ‘bad neighbors’ are worse than others.

Ron Paul, for instance, had an especially bad neighbor. One that busted his ribs while he was mowing his lawn.

And what was it about? Garbage. I don’t mean that it is a POINTLESS argument. They were in an alley, arguing about a mattress beside a dumpster.

The video is too explicit to share here (a guy gets murdered, after all), but it is available on youtube.

Aaron Howard, 37, took the mattress out to the trash, and his neighbors met him there about at about 10 am on a Saturday morning.

The shirtless father and son next door (John Miller, 67, and 31-year-old Michael Miller) didn’t like him throwing that mattress in the dumpster. So they confronted him in the alley, guns drawn. The fact that a woman and some kids stood right there didn’t seem to matter.

After an argument and some verbal abuse exchanged back and forth, Michael Miller shot Aaron dead.

Aaron was not armed. This is a photo of him: 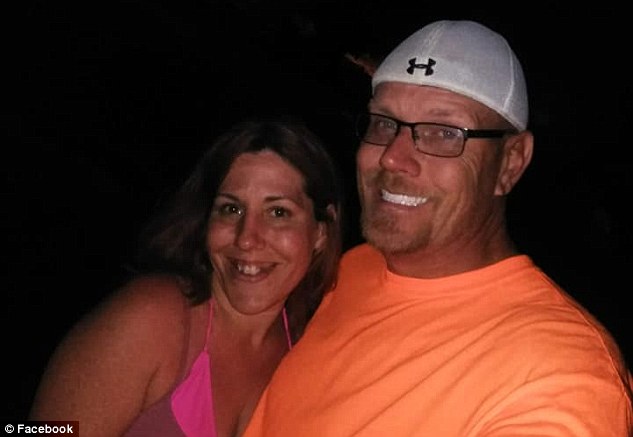 Box and Howard had moved next door to the Millers in April. They had never encountered them face to face until September 1.

‘We had thrown out a twin mattress in a dumpster in our alley a few days before the shooting,’ Box said.

‘You have to have the mattress in the dumpster or they will not haul it away.’

On the morning of September 1, Box and Howard noticed that the mattress was back on their property. So they tossed it back in the dumpster.

Box said that at this point John Miller came to the alley, took the mattress out of the dumpster, and tossed it back onto her and Howard’s property.

Howard then told Miller to put the mattress back into the dumpster. Miller refused, then added some foul language.

‘That’s when John (Miller) pulled a pistol out of his shorts,’ she said.

Box said that Howard’s nieces and nephews, who were in the backyard, were watching as this unfolded.
Source: DailyMail

When a stranger pulls a gun on you and your kids, some people might cower and take it. Aaron was not ‘some people’.

And cowards that they were, father and son stood there with guns drawn. Over a freaking mattress. 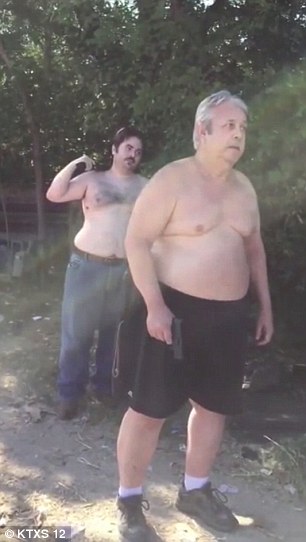 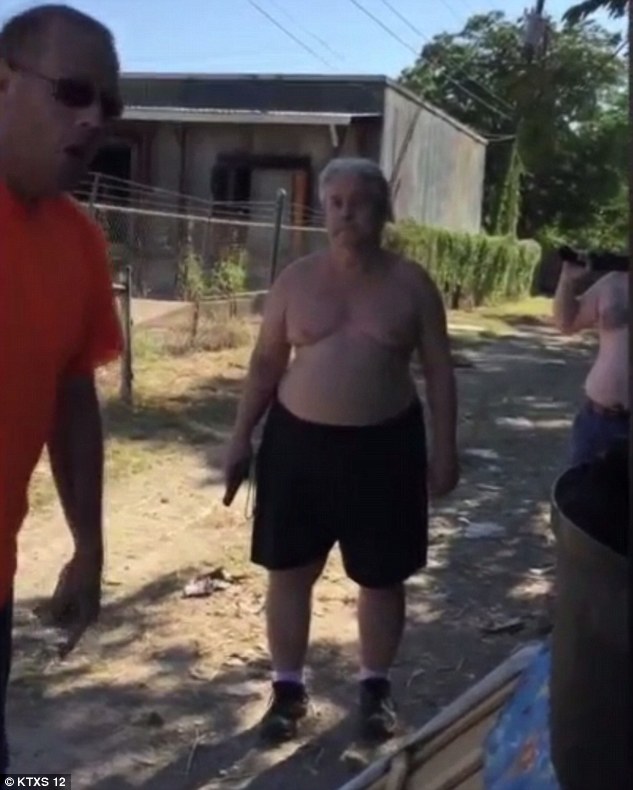 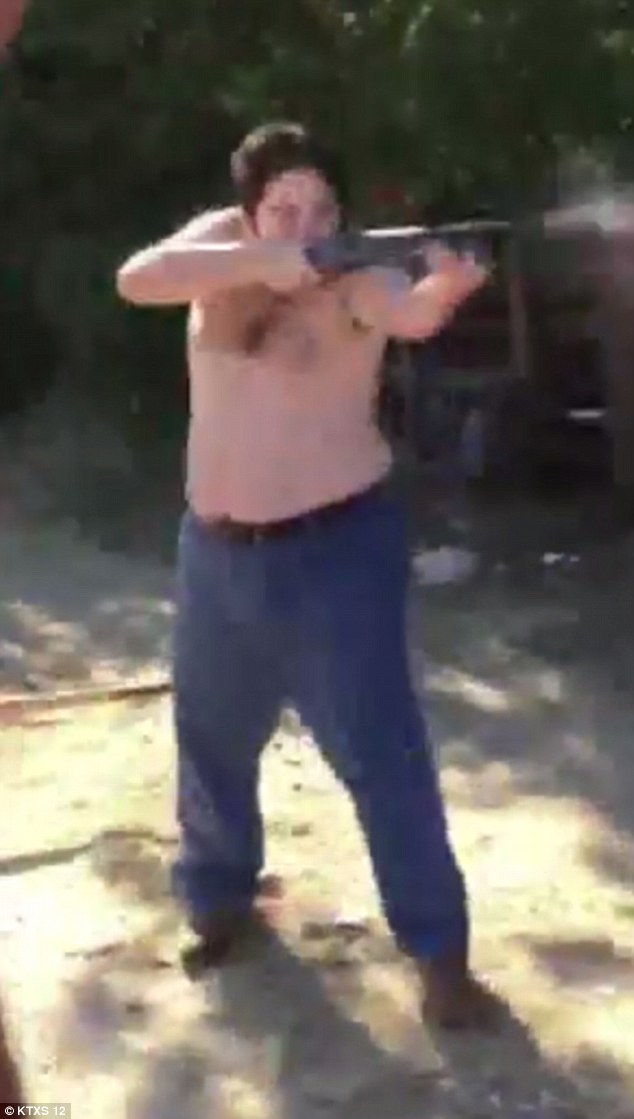 They were arrested on murder charges.

(A sanitized version of the clip will probably come out at some point. For now, this is the only footage available.)

These butter-soft loudmouths sure are going to have a tough time of it in prison.