If someone on a plane, at the mall or sharing your workplace had a dangerous, highly-contagious disease, you’d be upset, right?

The whole POINT of our vaccine programs are to minimize risks like that, isn’t it?

So why would we be in a hurry to welcome thousands of people who bringing dangerous contagions along with them, since roughly one third are said to have some kind of serious medical condition?

When ONE person has Tuberculosis, for example, it becomes necessary to enact very strict quarantine protocols until it resolves. Such treatment is neither simple nor cheap. 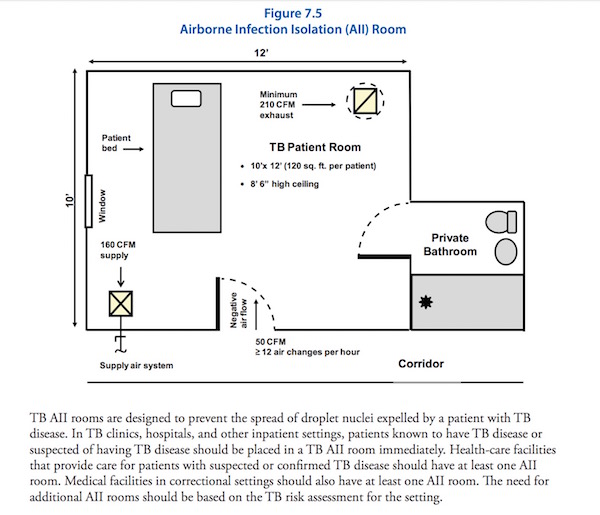 There are at least three confirmed cases of TB in the group. And God alone knows how many others have been exposed. There are also 4 cases of Chickenpox and 4 cases of AIDS. Three guesses as to who’s going to be paying for that medical treatment.

At least 101 migrants have lice and multiple instances of skin infections, the department’s data shows.

There’s also a threat of Hepatitis outbreak due to unsanitary conditions, the spokesman said. The thousands of migrants are being sheltered at the Benito Juarez Sports Complex near the San Ysidro U.S.-Mexico Port of Entry, despite the place being capable of providing for 1,000 people.

The location also has only 35 portable bathrooms. A sign reading “No Spitting” was put up, as coughing and spitting by migrants are rampant in the shelter.
Source: FoxNews

Also relevant to note is the fact that Tijuana’s willingness and ability to absorb the $30K per day cost of housing and feeding these people is quickly running out.

So, what happens if someone with TB slips over the border and joins other under-the-radar populations in some Spanish-speaking community in some godforsaken Sanctuary city? What if he lives and/or works in close quarters with a bunch of other people, who wind up breathing the same tainted air he breathes out? Who’s on the hook if there’s a full-blown outbreak?

On top of that, in California, there’s no longer even a legal obligation to disclose your HIV status to a sexual partner.