So, you’ve just accidentally tackled gorgeous sports reporter on the sidelines… can you recover and still play it smooth? You bet!

What’s a key part of the mentality of a champion? Looking at any situation through with an eye to answering the question: ‘how can I turn this into a win’?

One pretty reporter had her back to the play while covering the game and didn’t even see the danger coming. She got flattened when two players involved in the play took her down with them.

Took an L in Athens today. So many thanks to everyone at @UGAAthletics for their help after this happened…even though I’m a Gator ???? pic.twitter.com/b1FTCPaqtH

It would have been a highlight reel blooper that would get trotted out from time to time and nothing more.

But this is the girl that was knocked down: 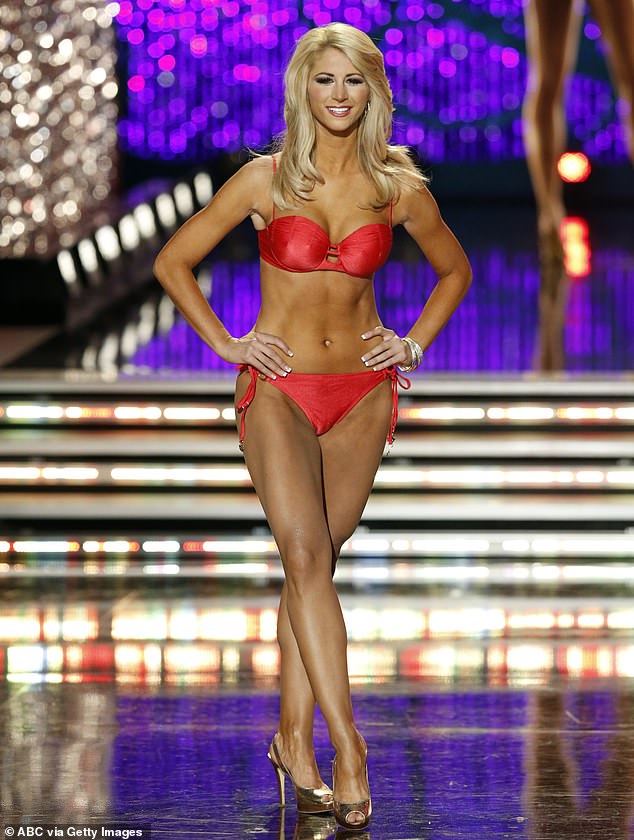 She’s a former Miss Florida. And he, Prather Hudson, just had a chance encounter with her.

If you were a strapping young lad… what would YOU do? 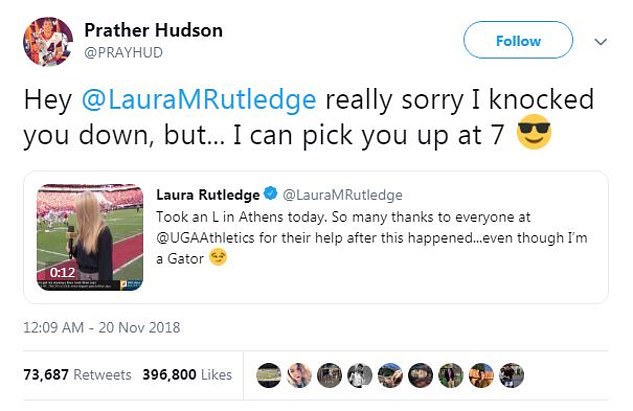 So… what was her answer?

He faced his share of digs over getting shot down…

But they’re missing the point.

He took a shot. If she had been single… she might have said yes. And it could have lead who knows where? All because he took a chance and put himself out there.

How many others never take that chance.

Too many ‘Play It Safe’ types may congratulate themselves for never being humiliated. But they are missing the bigger picture. 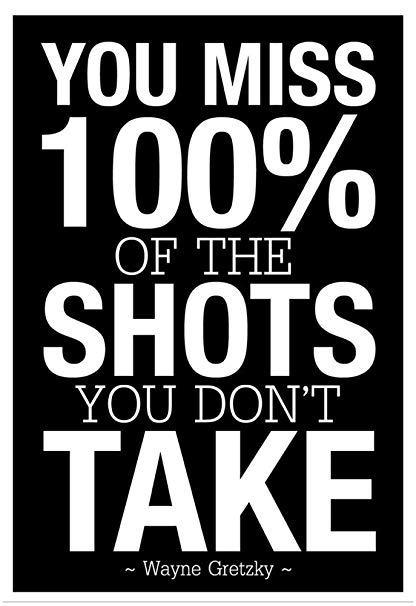 May his example challenge us all to step out of our comfort zones a little more than we normally do… and really swing for the fences.