On New Year’s Eve 2016, Georgia resident, Dasha Fincher was pulled over by Monroe County Deputies for dark window tints on her car. Officers found an unknown substance in a bag on the floor of the vehicle which she claims was cotton candy. The officers didn’t believe her and administered a field test which indicated that the substance was crystal meth. Fincher was arrested for meth trafficking and possession of meth with intent to distribute. Her bond was set at $1 million, which she couldn’t pay, so she sat in jail for several months.

The officers arrested her for blue cotton candy?

It looks like someone has been watching a little too much Breaking Bad. 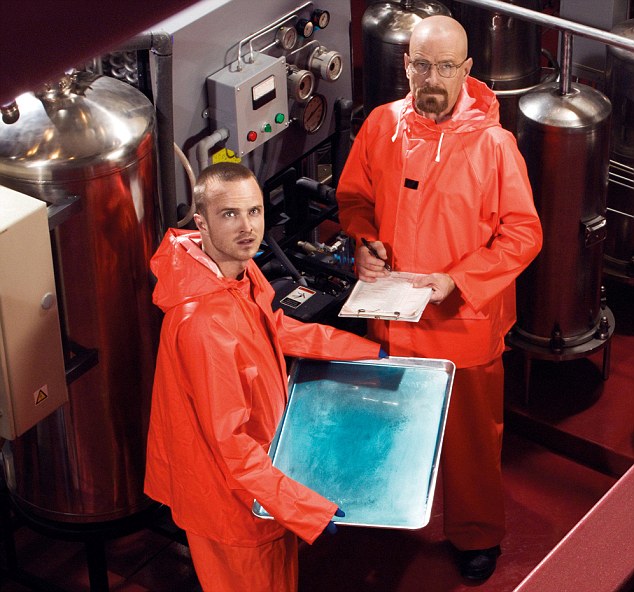 She has decided to file a federal lawsuit against Monroe County, the two deputies that arrested her, as well as Nark II, the manufacturer of the field test.

This particular drug test has been known to give false positive results leading to many wrongful arrests.

In March 2017, Georgia Bureau of Investigation lab test results revealed that the substance was not an illegal drug, but Fincher sat in jail for another month before prosecutors finally dropped the charges.

The lawsuit says the drug test is the Nark II, manufactured by North Carolina-based Sirchie Acquisitions. That particular field drug test is known for producing errant results. In Georgia alone, police using the Nark II to field test drugs have wrongfully arrested at least 30 people, including a man with breath mints (positive for crack), a teacher with Goody’s Headache Powder (positive for cocaine), and a couple with vitamins (positive for ecstasy).

Dasha Fincher says that she missed some major life events like the birth of her twin grandsons as well as being there for her daughter after a miscarriage.

The Nark II is still in wide use in Georgia. The manufacturer, Sirchie, defends itself by saying: “Our NARK presumptive drug tests are presumptive only. All samples should be sent to a crime lab for confirmation.”

But too many Georgia law enforcement agencies clearly don’t bother to wait for confirmation before making life-changing arrests. And the state of Georgia doesn’t even require police officers to be trained on how to do the tests. As a result, innocent Georgians are being wrongfully arrested and jailed. And now, perhaps, at least one of these law enforcement agencies will have to pay for its wrongdoing.
Source: Raw Story

If you’re in Georgia, make sure you’re not carrying around this novelty candy in your car, it just might cost you your freedom. 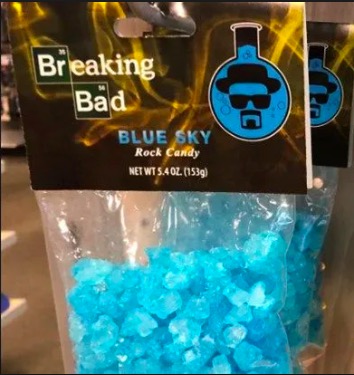