Look like the Prince’s new bride has got his ‘crown jewels’ locked firmly in her purse.

Prince Harry used to love hunting. The Boxing Day Hunt has been a family event for 20 years.

But then he married an activist. Who won’t wear fur, and hates ‘blood sports’. (But she had no problem cheering Ireland’s decision on Abortion.)

One Royal source told the Sunday Mirror: ‘William sees this as another concerning example of his brother being pulled away from his family by his new wife.

‘Harry’s always loved hunting and it has provided them with a great chance to bond as brothers.

‘But now it looks like Harry’s shooting days are over. It’s the latest point of contention between the Princes.’

Meghan’s aversion to hunting is believed to have first caused issues last year, when Harry reportedly took part in a wild boar hunt in Germany. Realising his then-girlfriend ‘wasn’t happy,’ he declined to join the Boxing Day hunt last year – before missing the grouse hunt at Balmoral three months ago.

Insiders say that Harry has changed hugely since meeting his American wife.

When the one-time ‘Party Prince’ took Meghan to Jamaica to celebrate the wedding of his best friend Tom Inskip, the couple were the first to leave the party and go to bed.

Since then, he has also become more distant from the group of friends he grew up with.
Source: DailyMail 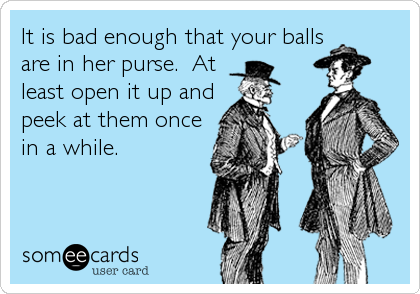 A line from TS Eliot’s The Hollow Men springs to mind… “not with a bang but a whimper”. It’s this really what’s become of the Royal family? SAD!

It’s a good thing America cut them loose. Meanwhile, things over on our side of the Atlantic are looking a lot rosier.