Even Elizabeth Warren’s awkward ‘I’m gonna get me a beer’ moment didn’t get hammered the way Bobby O’Rourke just did.

The rising Democrat political ‘rock star’ — Irish Robert O’Rourke with the decidedly NOT-Irish nickname — had one of those cringy ‘hello fellow kids’ moments that keep political handlers up at night.

Bobby — sorry, ‘Beto’ — thought it would be a great idea to go to his dental cleaning with his cell phone on and treat everyone on the interwebs a view of the inside of his mouth. 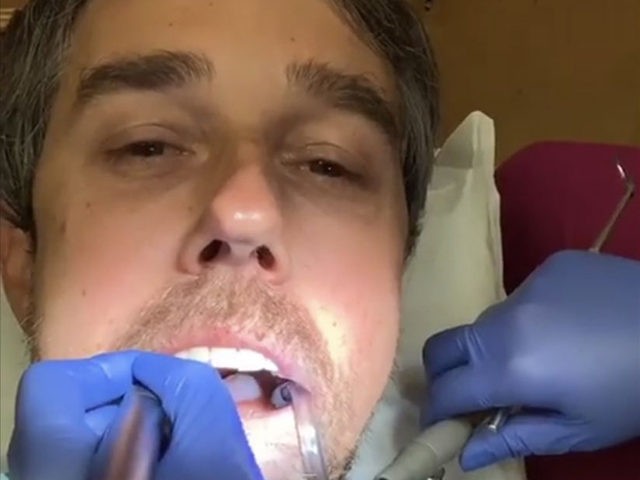 (Sorry about that unfortunate image, but it IS part of the story.) 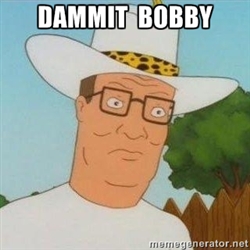 Crenshaw pulled no punches against his fellow Texan, taking him to task for bringing Instagram live viewers with him to a recent dentist appointment as he got his teeth cleaned. “If you get your teeth cleaned on Instagram live, it shows that you’re just out of touch. That doesn’t make you relatable or cool. It just makes you weird.”

The former Navy SEAL, who was seriously wounded in Afghanistan in 2012, noted that several Democrats have used the Instagram feature, including Sen. Elizabeth Warren, D-Mass. “No, guys, it’s just not — don’t do that … They’re trying to be like AOC,” Crenshaw said, referring to Rep. Alexandria Ocasio-Cortez, D-N.Y. “She kind of gets it. She kind of understands how to do that.”
Source: Washington Examiner

But his Social Media failures were nowhere near as brutal as the torpedo he shot into Bobby’s much-vaunted 2020 chances. So far as Crenshaw is concerned, O’Rourke has destroyed his chances at EVER having a White House run:

“Anybody who questions the validity of the Constitution — whether it works in the modern era — should never be president,” Crenshaw said in a Washington Examiner interview.

This week, O’Rourke, who has just vacated his Texas seat in the House of Representatives after an unsuccessful Senate bid, mused about the relevance of the Constitution. “I think that’s the question of the moment: Does this still work? Can an empire like ours … still be managed by the same principles that were set down 230-plus years ago?” he asked.

Looks like Crenshaw takes that whole Oath of Office thing more seriously than even some big players on the other side do. Not that we would find that surprising.

For such a ‘rock star’ you’d think Bobby would be better at filling stadiums, you know, like a certain OTHER political ‘Rock Star’ is.