In case you’re wondering if they only hate ‘the West’… here’s what jihadis are up to in Kenya.

A group aligned with Al-Queada, ‘Al-Shebab’ has claimed responsibility for this attack, in which fourteen people are reported killed.

Kenya’s Red Cross gave a press release concerning the number of people affected, including those evacuated, injured, and slain.

Jason Spindler, the American who died, was the director of a business development firm who was based in the Kenyan capital, and had survived the 11 September attacks in New York. “It’s with a heavy heart that I announce that my brother, Jason Spindler, passed away this morning during a terror attack in Nairobi,” his brother Jonathan wrote on Facebook. “Jason was a survivor of 9/11 and a fighter. I am sure he gave them hell.”

This is a photo of Jason, who survived one terrorist attack, only to be killed in another one 18 years later and halfway around the world. 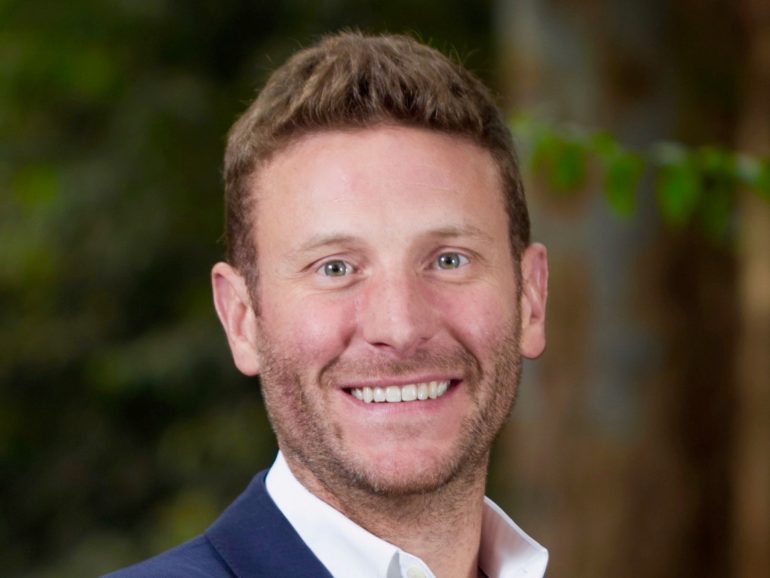 They threw bombs into some cars before entering the lobby.

A woman working in a neighbouring building told Reuters news agency: “I just started hearing gunshots, and then started seeing people running away raising their hands up and some were entering the bank to hide for their lives.”

Security camera footage showed at least four heavily armed men walking in and opening fire. There are reports they had been seen visiting the compound in recent days.
Source: BBC

Here’s some CC footage of the killers:

And a news report:

At least 15 people were killed; one of them is believed to be an American. @Debora_Patta reports from Africa pic.twitter.com/7EOjRmmusi

Reuben Kimani, a barista working at the hotel, said he recognised at least one of the attackers, having served him coffee in the run-up to the assault.

He said: “I knew one of them because he had a big scar on one of his hands.
Source: SkyNews

For all the supposed bravado we hear from most jihadi losers, it doesn’t take much courage to lead an armed charge into a hotel filled with civilians.

The real courage in this story was found in the heroes, not the villains.

It was found in an unnamed British SAS officer who happened to have been training nearby. He helped lead civilians to safety. Some have even claimed (although we don’t yet know for sure) he was shooting back at the jihadis.

And he wasn’t the only hero.

A member of the British SAS took part in the mission to end the assault, photos from the scene showed. The heavily-armed man with a military vest and balaclava worked with local forces and helping victims leave the complex. It was reported the lone SAS member took part in the operation alongside US Navy seals, having been in the country to train Kenyan special forces. The MoD said it does not comment on special forces.
Source: The Guardian

The Navy SEALs were part of the pushback.

Heaven only knows how many other innocents were saved by having good guys on hand who could meet force with force, and lead the innocents to safety.

In a building full of unarmed civilians, a good guy with a gun is a real game-changer.

At least, when help is minutes away.

Aren’t you glad we finally have a President who, rather than dismiss rise of the terrorist ‘jayvee’ team, promised to ‘Bomb the hell’ out of them?