It’s all ‘champagne wishes and caviar dreams’ for AOC who is now living in luxury in what Forbes has labeled one of the 12  ‘coolest’ neighborhoods in the world.

Not too shabby for a 29-year old former bartender who was concerned that she wouldn’t be able to afford to pay rent in D.C. after being elected. According to Zillow, a real-estate website, the median rent in Washington, D.C. is $2,700, so it would be a stretch for the former bartender whose last reported income was just $26,600.

There are many little ways in which our electoral system isn’t even designed (nor prepared) for working-class people to lead.

No worries, though. She’s shacking up with her boyfriend, Riley Roberts, so the strong, independent woman’s new digs could be courtesy of his paycheck. Of course, she’s also pulling in a sweet Congressional salary of $174,000 which puts her firmly in the upper end of the  Upper-Middle Class range according to Pew Research. Surely she could get a nice place with that kind of dough.

Last year Forbes magazine named the Navy Yard neighborhood one of the 12 coolest in the world.

It’s the fast growing area in the nation’s capitol and features the Nationals Ball Park; District Winery, the only winery in the city; beer gardens; posh restaurants and expensive workout studios like SolidCore and Pure Barre. 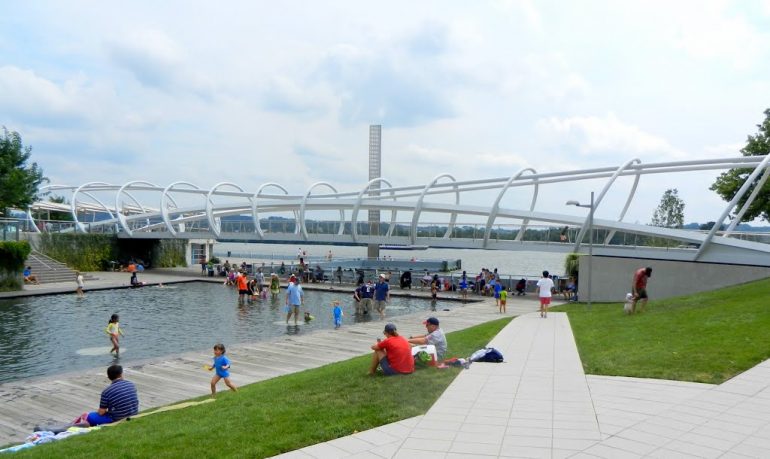 The Yards Park – situated on the banks of the Potomac River – contains a fountain, outdoor concerts, outdoor workout classes, restaurants, and speciality shops.

And the city is building a soccer stadium in the area. 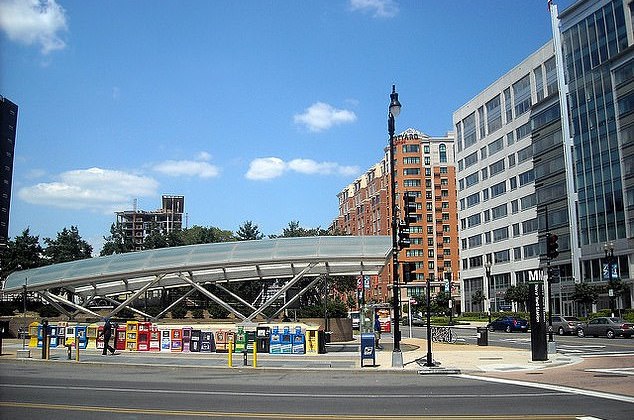 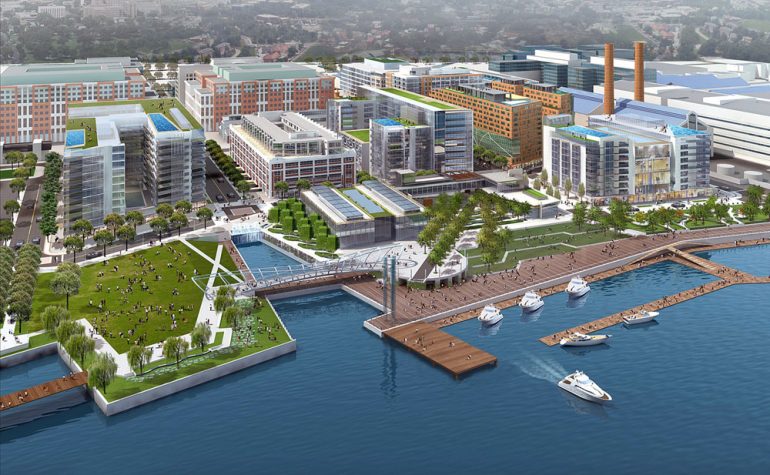 Not only that, there is a Whole Foods Market which is ironically owned by Amazon, the company AOC worked tirelessly to prevent from building their massive HQ2 near her Queens Congressional district. She was successful in her opposition but Governor Andrew Cuomo blasted her for ‘putting political interests above community.‘

But, like many socialists, (democratic or otherwise,) AOC seems to be a big fan of ‘Do As I Say, Not As I Do’, so as she condemned Amazon and lobbied hard against the HQ2 deal in Queens, she went out shopping at Whole Foods.

She was spotted shopping in the Whole Foods in her new D.C. neighborhood on Thursday night, Politico’s Playbook reported.

That’s not the only hypocrisy from the new ‘rising star’ of the Democrat party, it turns out that Ms. Affordable Housing has taken a home in a building that has specifically chosen not to offer affordable units under the Washington, D.C.’s Affordable Dwelling Units program. So, no poor people allowed.

But housing affordability was a major campaign issue for rising Democratic star and helped her defeat Democrat Rep. Joe Crowley in the June primary, a victory that shocked the Democratic establishment.

‘New York 14 is one of those last working-class congressional districts in New York City. These communities are very rapidly seeing the cost of living go up: In the last three years or so, the median price of a two-bedroom apartment in New York 14 has gone up 80 percent,’ she told Vogue magazine in June. ‘Our incomes certainly aren’t going up 80 percent to compensate for that, and what that is doing is a wave of aggressive economic displacement of the communities that have always been here.’

Ocasio-Cortez mocked Brooklyn for gentrification because the area has ‘been taken over by bespoke quiche spots‘ that the ‘weird L train people‘ did to the area.

BX is seizing the throne, now that Brooklyn has been taken over by bespoke quiche spots or whatever you weird L train people did down there ? https://t.co/yZctYTI4Dg 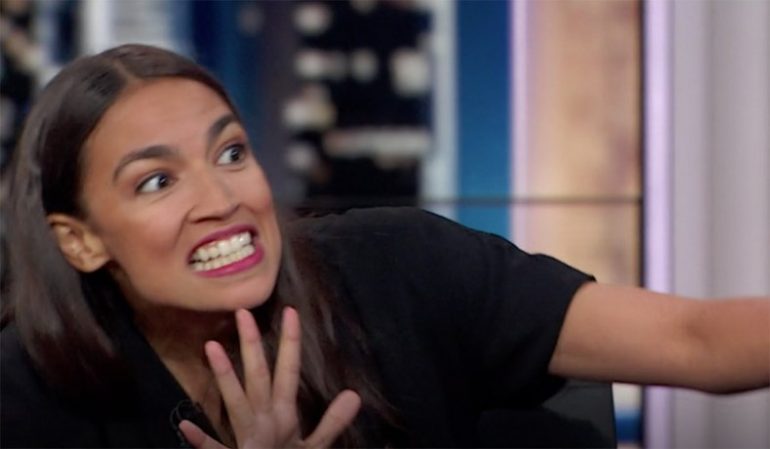 So how swank are her swank digs? Pretty damned swanky.

Homelessness in NYC is at its highest since the Great Depression – yet there are 3X vacant apts as people experiencing homelessness.

It’s time we stand up to the luxury developer lobby. Every official is too scared to do it – except me. pic.twitter.com/QTdOPp1j68

Ah, leftists! If they didn’t have double standards, they wouldn’t have standards at all.

Is anyone in the Media(D) going to ask AOC about her anti-luxury developer position and her new apartment?