She cut her vacation short for … this???

She’s looking almost as shell-shocked as she was on election day… or even the day she had that cringe-worthy ‘scoop’ of Trump’s old tax form.

It’s the day the Left was hanging all their hope on: 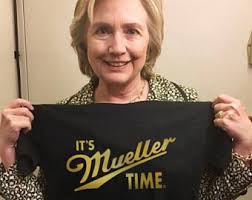 They were counting on the full power of the US government finding something — anything — to put an end to the daily reminder that their precious Hillary lost to … (shudder) that guy. 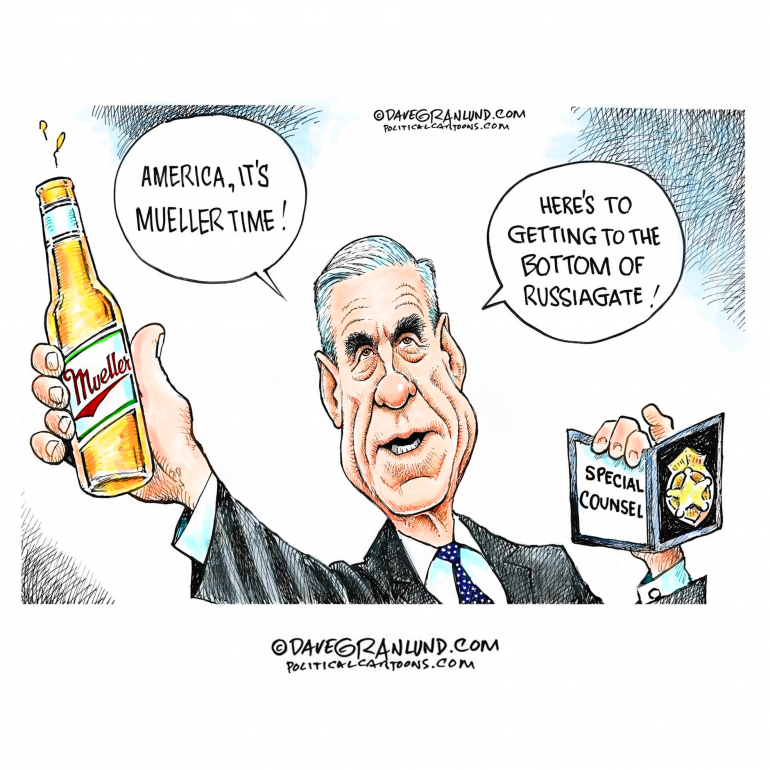 This may not have been the ‘bottom’ they were looking for.

Poor Maddow… she came back from her vacation early… for this?

“A couple of hours ago, or maybe even less than that, I was standing knee-deep in a trout stream in Tennessee,” Maddow said to open her show. “But now it’s Mueller time! And so I’m in a studio in the great state of Tennessee. The trout are basically just as safe as they were when I was flailing away at them ineffectually this afternoon.”

“But now, listen, this is history. This is a reason to stop fishing and go to work,” Maddow continued, appearing to hold back tears.

“Our job tonight—as a country sort of or at least—what everybody in the country is going to be doing tonight is trying to figure out what it means that the report of special counsel Robert Mueller has finally been submitted. We’ve heard it said so many times that it was imminent, that it was done and maybe done and we didn’t know about it. Finally, it’s happened,” she went on to say. “In terms of what that means and what Mueller found, we know only the smallest little bits. This is the start of something apparently, not the end of something.”

Observers noticed she gets ‘verklempt’ at several different points in the program.

MSNBC's Rachel Maddow cries after Special Counsel Robert Mueller ended his investigation and did not charge anyone pic.twitter.com/L0km65KWS8

Why did @Twitter suspend @kbq2251 for posting this video? Why didn’t @TwitterSafety suspend @maddow for the lies & propaganda that she has been spreading in an effort to influence our elections? pic.twitter.com/vHoGHCchz7

Of course, these reactions weren’t as over-the-top as her reaction to the 2016 election results…

HAPPY THANKSGIVING, AMERICA! ??One HUGE thing I am thankful for: 2016 Election Results AND HE'S STILL THERE! AND WILL BE, BY GOD'S GRACE! :
HOLY MELTDOWN, BATMAN! Watch Rachel Maddow get that SMIRK wiped off her face Election Night 2016 https://t.co/3XmfsC8ACi Enjoy everyone.

But the schaudenfreude was still just as tasty.