The story we reported as merely ‘tragic’ (but suspicious) when we first reported on it just took a very dark turn.

Almost exactly a year ago, we reported a story about a Lesbian couple and their six adopted kids who had driven over a cliff to their deaths in the rocks and ocean below. From the very beginning, there were difficult questions that made the whole incident look sketchy.

Questions like, “why were there no skid marks?” Or why did this happen on such a clear day? 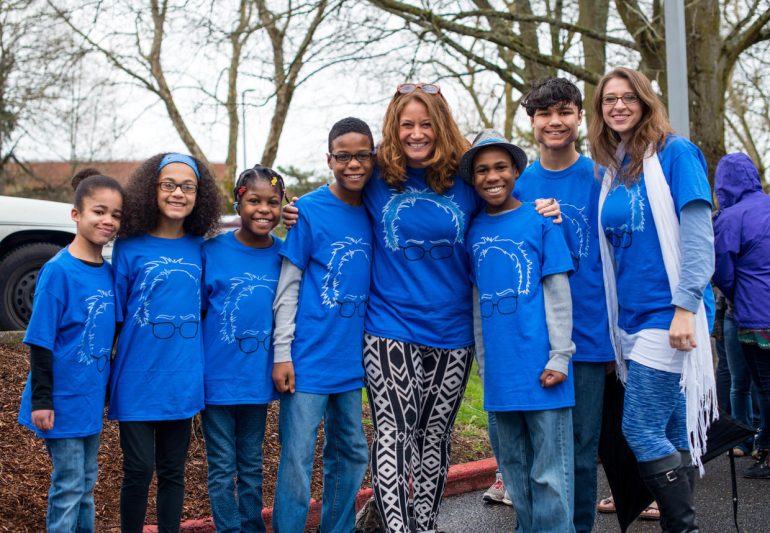 The fact that it happened on the same day they got a visit from CPS (but didn’t answer their door) raised further questions.

Our earlier article touched on the neglect and abuse these kids were said to have suffered before their fateful final day.

Initial reports said alcohol and drugs were not contributing factors and the crash was not believed to be intentional.

The Forensic Pathologist report has since changed that understanding.

The majority of Wednesday’s hearing was spent with pathologist Dr. Greg Pizarro, who detailed the causes of death for each family member recovered from the crash site.

Based on his toxicology report, Pizzaro said Jennifer Hart, who was driving the SUV, had an alcohol level above the legal limit. He also confirmed several other family members had unusually high amounts of Benadryl in their systems, including Sarah Hart, who had a toxic level.

Also at the inquest, officers detailed how the cliffside was an odd scene for this type of crash because there were no signs of the vehicle trying to stop before going over the edge. One officer said he’d never seen anything like it.

…When the inquest is over, the 14 jury members will decide among four modes of death: natural causes, accident, suicide or death at the hands of another. — Source: WBTV

Pizarro told the inquest jury that Jennifer Hart’s blood alcohol level was .102 at the of the crash — well above California’s limit of 0.08. He also testified that Sarah Hard had a high level of benedryl in her blood stream at the time of her death. He added that is was not the cause of her death, but neared toxic levels.

It’s bad enough these two were obviously messed up. The real tragedy is how they brought six kids down with them.

It’s almost like these Bernie-bro shirt wearing chicks were trying to prove the saying that ‘liberalism is a mental disorder’ isn’t it?