It’s a little harder to blame a scapegoat for your own stupidity when there’s video evidence of the truth, isn’t it?

It’s really easy to yell ‘racist’ in any negative interaction with the police. People do it all the time. It almost became trendy when the last guy was President.

Problem is, it’s a lot harder to pull off an accusation of being unfairly arrested when the bodycam proves you’re full of crap.

A black television anchorwoman has been allowed back to work despite her arrest for drunk driving, as bodycam footage obtained exclusively by DailyMail.com shows her mocking officers and accusing them of arresting her because of her race.

Farron Salley, morning and weekend anchor at West Palm Beach’s Channel 25 in Florida, was welcomed back after a two-month leave after her arrest on December 15, 2018.

The 28-year-old wrote a statement apologizing for her behavior towards the Palm Beach Gardens Police officers but maintained her innocence.
Source: DailyMail

Oh, you’re ‘innocent’ are you? 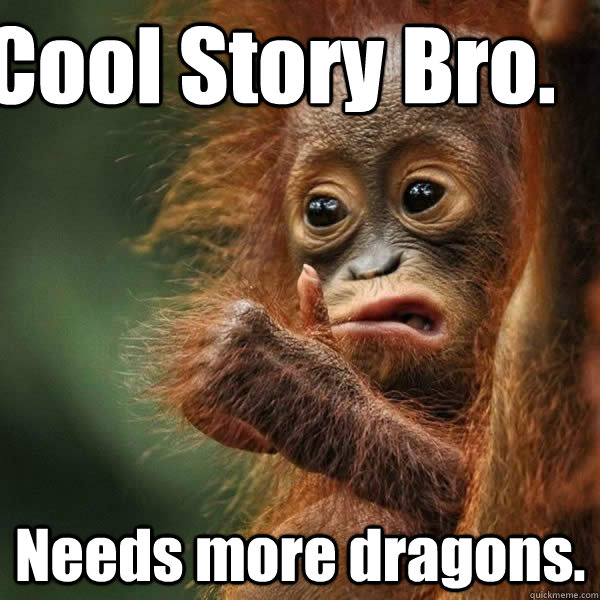 ‘The law doesn’t work for people who look like me,’ Salley told Officer Cameron Carver, who is white, according to the video. ‘But that’s OK.’

As she was asked to take field sobriety tests, including walking on a straight line and reciting the alphabet, Salley told her fiancée Colleen, who remained near the car: ‘Watch out, they may shoot you even though you’re not black!’

Salley responds: ‘Yes, it was.’

According to the arrest report, Salley, while handcuffed, managed to undo the seat belt in the back of the police car and tried to walk away at a busy intersection.

Carver kept his bodycam on and didn’t engage Salley, who can be heard mumbling from the back seat: ‘It’s ’cause I’m black. This is so racial.’

She continued goading the cop as she was driven to jail, where she was kept for eight hours.

After she was arrested, the Texas native refused to submit to a breathalyzer test. At the scene, Carver told Salley he smelled liquor on her breath.
Source: DailyWire

But it’s the cop’s fault she was pulled over. It’s ‘racism’, right?

Don’t be like Farron, and don’t let anyone you care about raise their daughters to be like her either. There’s a cure: