The circumstantial evidence casting doubt on the official explanation of his death keeps piling up. This time, it’s his busted neck.

Exactly. But there’s something about that PARTICULAR bone that is considered an important clue. 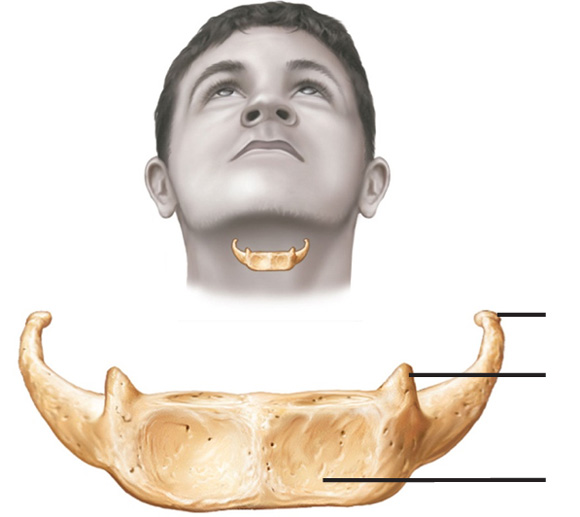 Studies of cases of strangulation, specifically in men, have shown that instances where that particular bone is broken point more often to homicide than suicide. 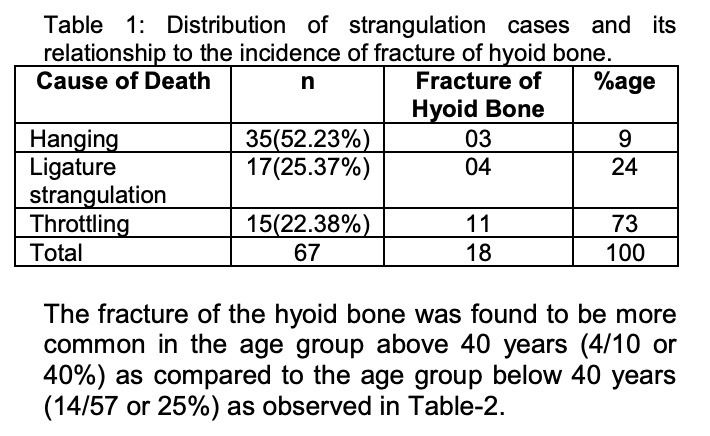 The main conclusion of our study is that the fracture of the hyoid bone is more common in the age group above forty years (40%), predominantly in cases of manual strangulation (73%) especially when the level of constriction of neck is above thyroid cartilage.
Source: PJMHS

Of course, that study doesn’t translate into a hard and fast rule, it’s certainly not conclusive, and the percentages change as a man gets older. But combined with all the OTHER circumstantial evidence, it does make the official explanation more difficult to accept at face value.

That idea is summed up neatly with the following tweet:

And if that weren’t enough red flags to arrest someone’s attention, here’s yet another one.

Jeffrey Epstein was confident he could fight the child sex trafficking charges against him and was in “great spirits” just hours before his jailhouse death on Saturday morning — even telling one of his lawyers, “I’ll see you Sunday,” The Post has learned.

The convicted pedophile also told his lawyers that the neck injuries he suffered in an earlier incident at the Metropolitan Correctional Center were inflicted by his hulking, ex-cop cellmate, which led the lawyers to request that he be taken off a suicide watch, according to a source familiar with Epstein’s case.

Epstein’s optimism behind bars — expressed during daily visits with his lawyers that lasted up to 12 hours each — was so great that it struck some of those around him as “delusional,” the source said.

“He thought he was going to win the double-jeopardy motion” that his defense lawyers were planning to file in connection with his 2008 Florida prostitution conviction, the source said.

…At the time of the July 23 incident, Epstein was sharing his cell with a hulking, former Westchester County cop, Nicholas Tartaglione, who faces a death-penalty trial in four drug-related slayings upstate.

Epstein told his lawyers that “the cop roughed him up, and that’s why they got him off suicide watch,” the source familiar with Epstein’s case said.
Source: NYPost

Here’s how the Epstein story has progressed until now: