The New York Times is going to have to reset their ‘days since an antisemitic scandal’ calendar to zero… AGAIN.

Hard on the heels of a leftist website leaking a private editorial meeting where the Editorial Staff made a deliberate choice to pivot away from the failed long-standing ‘Collusion’ lens through which almost every story passed and replace it with a ‘Trump is racist’ narrative, they have a little ‘racism’ problem of their own.

This is going to make that America-is-racist 1619 Project of theirs look like REALLY hypocritical hackery. (Which, of course, it is.)

Yet another incident of antisemitism has bubbled up in the New York Times.

Editor Tom Wright-Piersanti tried to scrub the tweets, but it’s too late. He’s been caught.

#BREAKING: Another anti-Semite exposed at the @nytimes.

And it’s gotta be KILLING them that it was Breitbart that busted them on this. As you read what follows, keep in mind that THIS is his Twitter avatar: 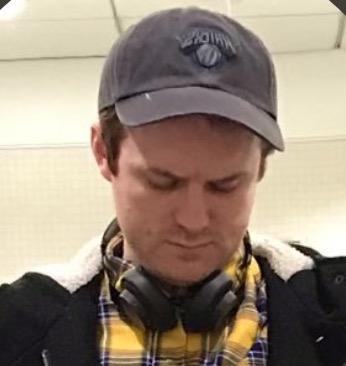 Tom Wright-Piersanti, who has been a Senior Staff Editor at the New York Times for more than five years according to his LinkedIn page and according to his Twitter page oversees the newspaper’s political coverage, has made a series of antisemitic and racist tweets over the years. Many of them are still public on his Twitter page as of the publication of this article, but some have since been deleted.

The revelation of these tweets come in the wake of the executive editor of the Times stating that the newspaper intends to target the president on racial issues over the next couple years, after the newspaper’s efforts on the Russia hoax scandal failed.

…Another one from the evening of Dec. 15, 2009, includes a photograph of a vehicle with what looks like a Menorah–culturally and religiously associated with the Jewish holiday of Hanukkah–on the roof. Wright-Piersanti commented: “Who called the Jew-police?” Breitbart News has not been able to determine what Wright meant by “the Jew-police,” and the New York Times has not yet responded to requests for comment on this matter.

The attached blurry photo, was of a car decked out with a lit Menorah cross-wise across its roof, something like this one: 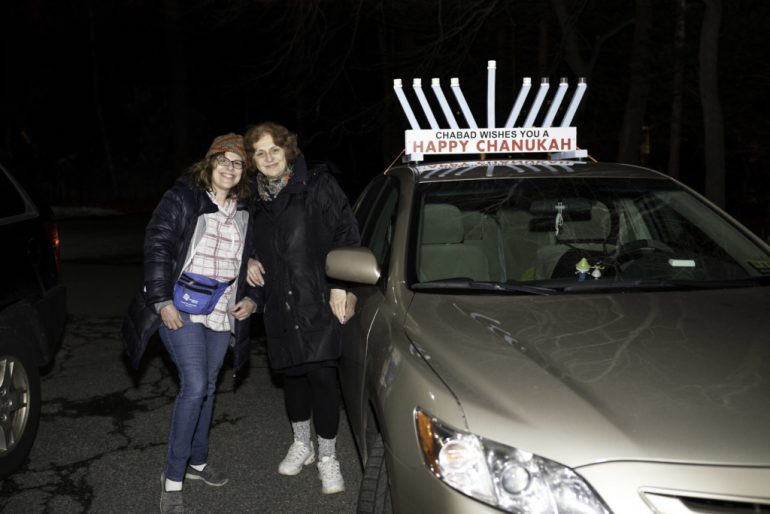 But don’t worry… he’s got plenty of hate to go around. It isn’t just Jewish people.

Are we expecting the alleged ‘Paper of Record’ to actually DO anything about it? Of course not.  They didn’t do anything when another one of their staffers, Sara Jeong was called out for her obvious contempt for white people.

And, so far as we know, no heads rolled when the NYTimes were outed for running the following Antisemitic cartoon: 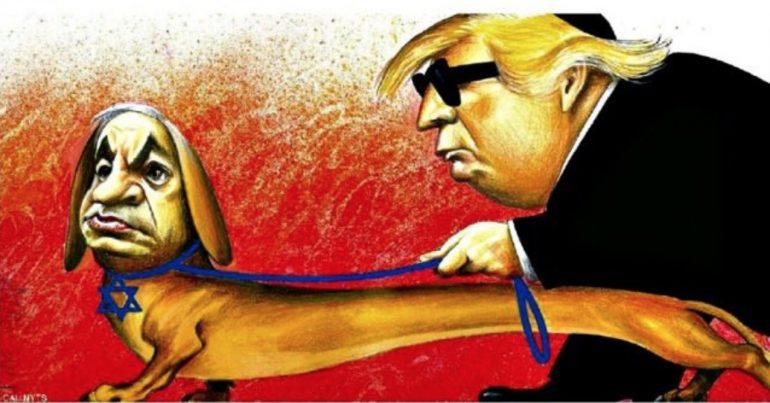 The Times EVENTUALLY got shamed into apologizing for it. But we’re doubtful than anyone actually paid a price for it.

But, since this same paper made a conscious editorial decision NOT to report on the Jewish Holocaust in WWII, we can’t say we’re really surprised.

Here are a few Racism-related NYTimes stories from our thick stack of them.

LMAO: Race-Baiting CNN Fires One Of Their Own For Anti-Semitism