What does that tell us about how hapless and hopeless the current crop of ‘contenders’ REALLY is? Yikes!

There’s a betting site in the UK that is taking bets on the Dem 2020 Primaries.

In their opinion, who are most people laying real money on for the win?

Is it Biden? Nope.

It’s not Pocahontas or Bernie, either.

It isn’t even one of the dark horse candidates like Heels-up Harris, Mayor Petey, Yang or Gabbard. 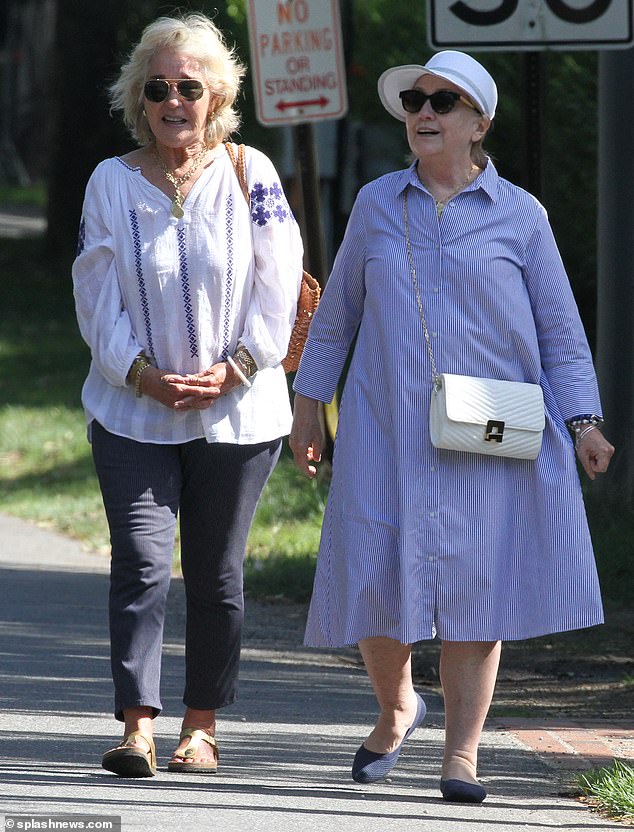 At the bookmaker Ladbrokes, Clinton has seen enough backing by bettors to rise to the seventh favorite for the 2020 nomination at 20/1. Booker, a senator of New Jersey, is eighth at 33/1. O’Rourke, a former representative of Texas, is ninth at 50/1.

“We’re baffled, to be honest,” Matthew Shaddick, head of political betting at Ladbrokes, told Newsweek. “We’ve taken more bets on her to be the Democratic candidate than any of the other runners.” [emphasis added]
Source: Newsweek

What does this say about their opinion of the current slate of wannabes?

She’s STILL looking for scapegoats for 2016, including Voter Suppression, Russia, and the manipulation of social media:

What do Americans think about her running for president AGAIN?

Ugh. We’re not even going to TOUCH the last line in that video.

Hillary is already sticking her nose back into politics for that 2020 race.

It’s unclear whether someone who misjudged 2016 so badly should go anywhere NEAR the 2020 race, but there is that sage piece of popular advice ‘never interfere with the enemy when he is in the process of making a mistake’.

It’s your party Dems, you can whine if you want to.