This guy has somehow managed to stretch his ‘fifteen minutes’ into YEARS.

As far to the left as he is, do you know who’s even FURTHER to the left than Colin Kaepernick?

Hollywood is even further left than Colin Kaepernick.

And they are more than happy to bestow rewards and honors upon faithful drones that help their cause, when they have a way to do so.

And in Colin’s Case, they have found themselves a way.

They are giving him an award for that commercial he was in.

For his strong acting in an important commercial, he is getting his very own Emmy.

The two-minute ad, which was released in September 2018 as part of the company’s 30th anniversary “Just Do It” campaign, won a Creative Arts Emmy for outstanding commercial on Sunday. The spot features Kaepernick alongside other sports legends including Serena Williams and LeBron James.

In the commercial, the former 49ers quarterback, 31, narrates an inspiring message about the power of dreaming big and encourages fans to “believe in something. Even if it means sacrificing everything.”
Source: SI

It was the commercial that lead to all those hilarious memes, mocking him. 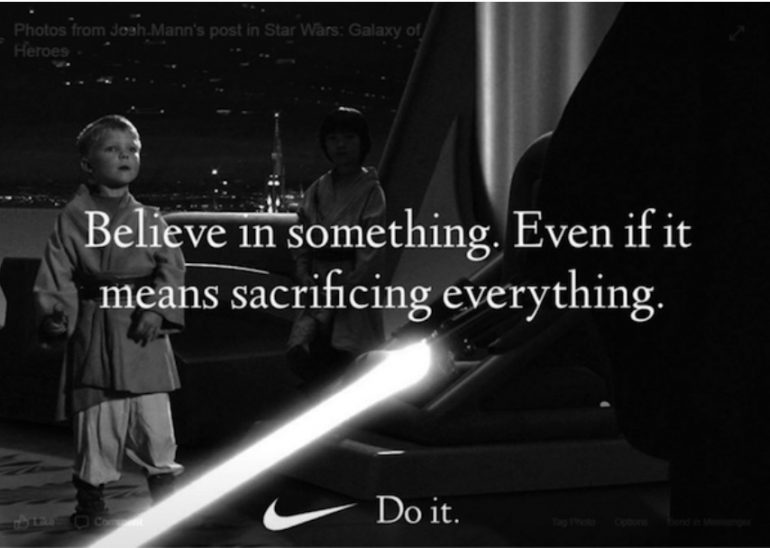 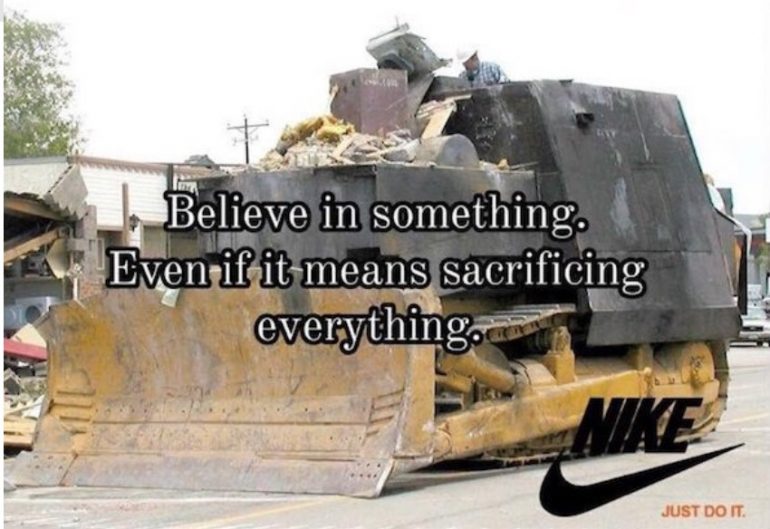 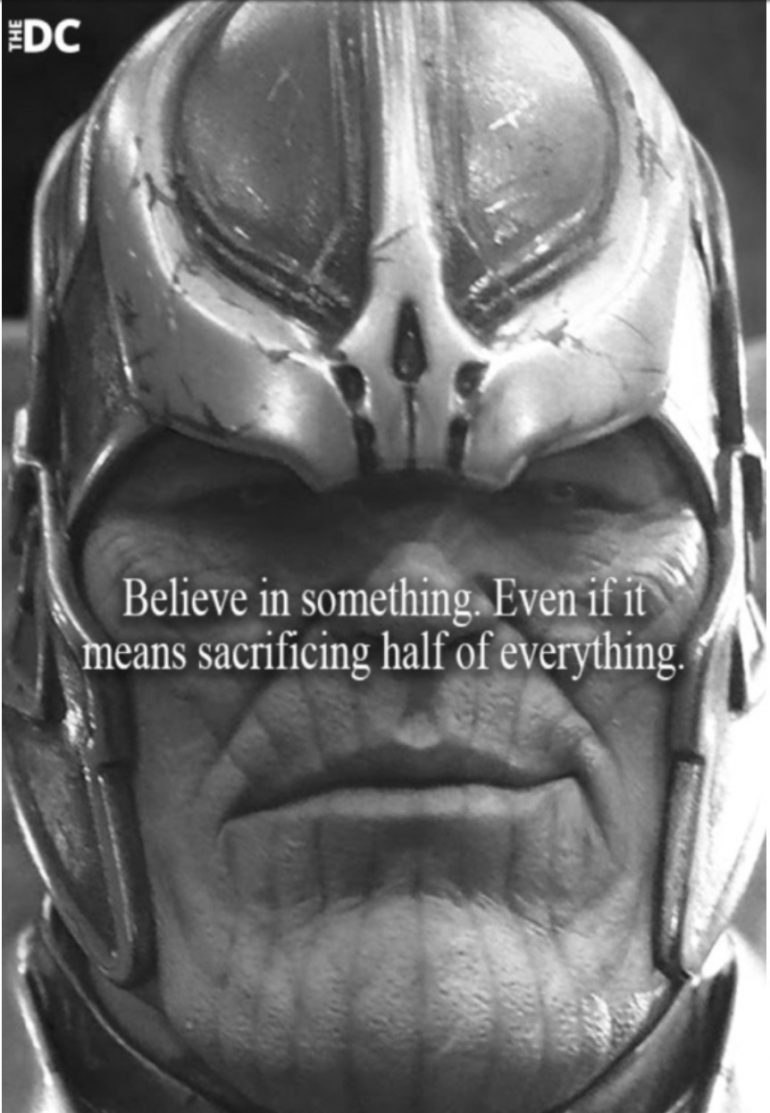