Better yet, since this amazing story voids all their whiny intersectional victim cards, they’ll have nothing left to talk about except POLICY.

She (and her awesome mom) are both living proof that the American dream is within reach of anyone willing to rise to the challenge.

Nobody can claim she grew up ‘privileged’ or on easy street. Her grandmother died of a heroin overdose. 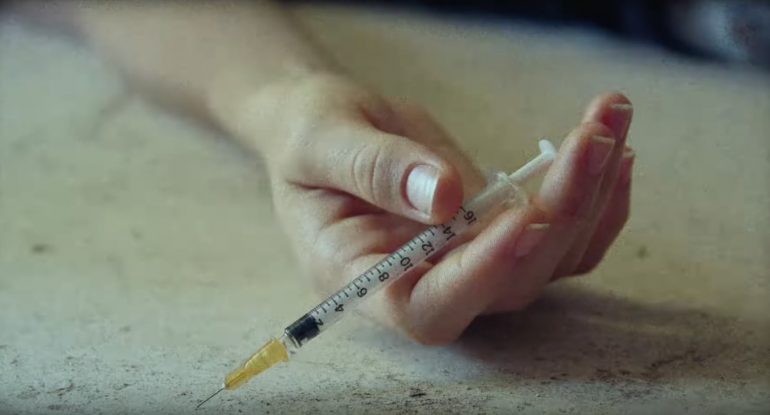 Her family fought addiction, and were, in many cases, homeless. Her mom struggled through a series of bad relationships yet still managed to raise 3 kids and put herself through law school.

Anna Paulina Luna knew that if she wanted out of that dead-end cycle, she’d have to fight her way out. 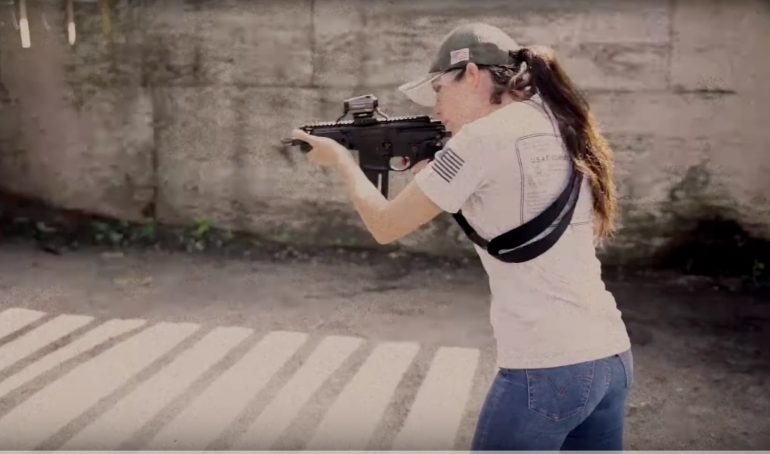 At 19, she joined the Air Force. Graduated basic top of her class, and was the first person selected for early promotion. 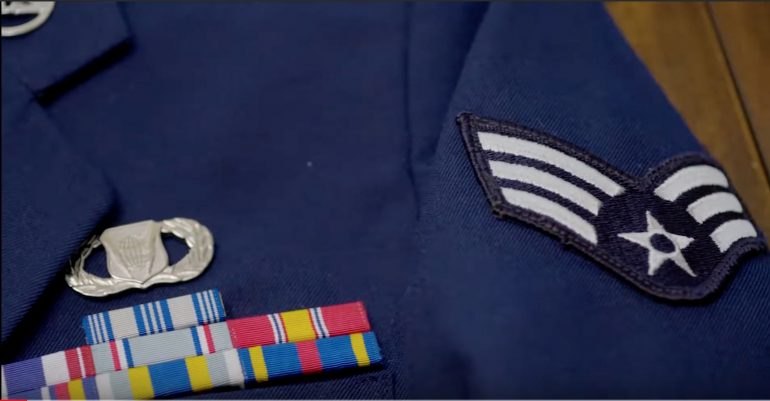 Her husband, an Air Force Special operator was awarded a Purple Heart and a Bronze Star for his time in Afghanistan. 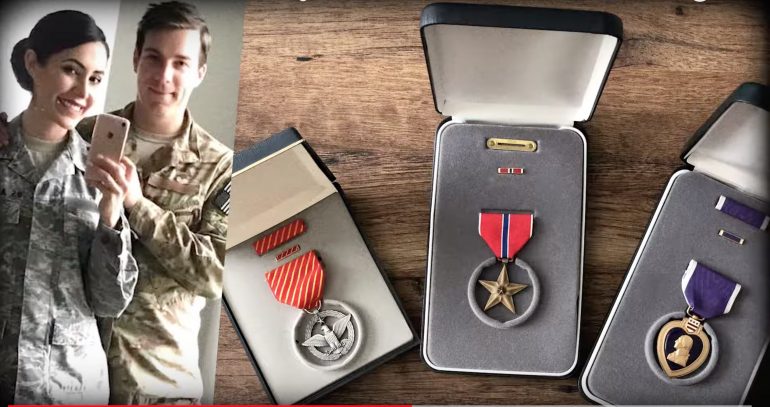 Trump’s desire to NOT put our soldiers in harm’s way for longer than was necessary made her support for President Trump ‘non-negotiable’.

“As you can see, I’m sure as Hell not a politician, I won’t ever stand here and lie to you.”

“On immigration, common sense is to FIRST secure our border, but career politicians care more about being re-elected than about doing the right thing.

“My Mission is clear… to protect life, our borders, our families, our God-given rights, our country. I’m Anna Paulina Luna, and I approve this message.”

She’s challenging Charlie Christ’s Florida 13th Congressional district. The full campaign video, from which these images were taken, can be watched here:

With sharp candidates like Anna, the old saw that ‘Republicans are racist, sexist, whatever-a-phobe’ is going to be a tough sell.