The Media(D) Democrats With Press Passes aren’t even PRETENDING to be non-Partisan anymore.

The only real question it leaves us is: who are the puppets, and who is the ventriloquist?

There is no longer any way to pretend the media is being even-handed with these stories.

We couldn’t claim that with a straight face any more than we could reasonably claim that Democrats are interested in the facts, rather than taking political scalps.

Otherwise, how could we possibly have all the Media Democrat (together with their political representatives in DC) singing from the same songsheet of talking points not just occasionally, but in concert over the course of years?

"The walls closing in"

On Trump exists and makes an important point pic.twitter.com/CDAWfRgjaq

SUPERCUT: The media has a Trump talking point they’re pretty excited about pic.twitter.com/eYYBabo9R9

The only real question is, since all but one of them are regurgitating someone ELSE’s idea, like actors on some gawd-awful 80s children’s programming: 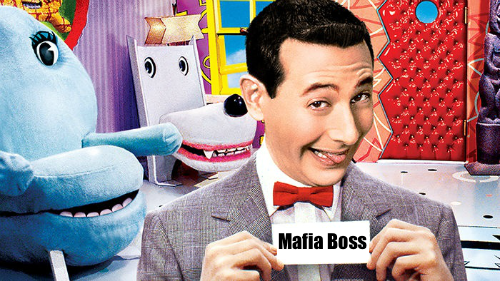 The only question is who is the source of the original thought that everyone is parroting?

Because this liberal hivemind is pretty damned creepy. It has an eerily familiar ring to it… 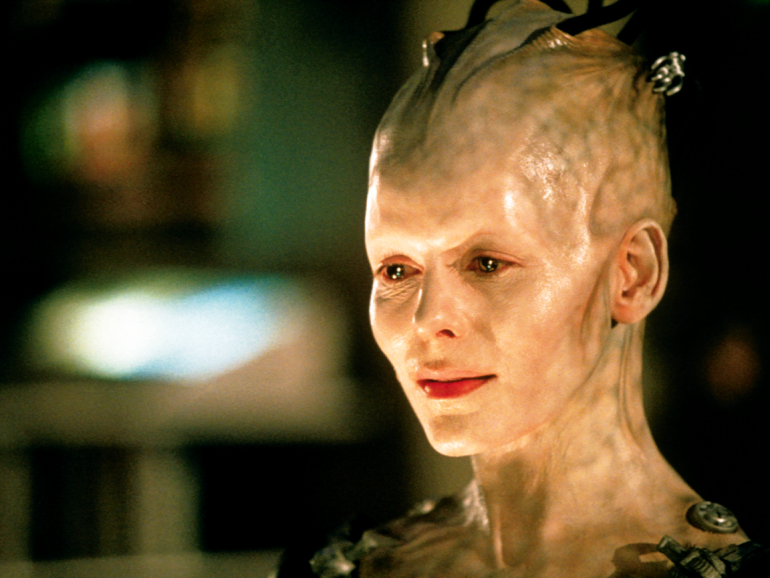 Yup. that’s the one.