The franchise sometimes dubbed ‘God’s chicken’ is (still) getting the last laugh at their haters.

As it turns out, a great product, with great service, and a solid track record of stepping up and helping their community in times of need is hard to hate.

Ever since 2012, when the Christian owner of a Chicken restaurant that stays closed on Sundays for a religious reason ‘shocked’ the world by declaring their support of traditional Christian marriage when they were interviewed by the Baptist Press. 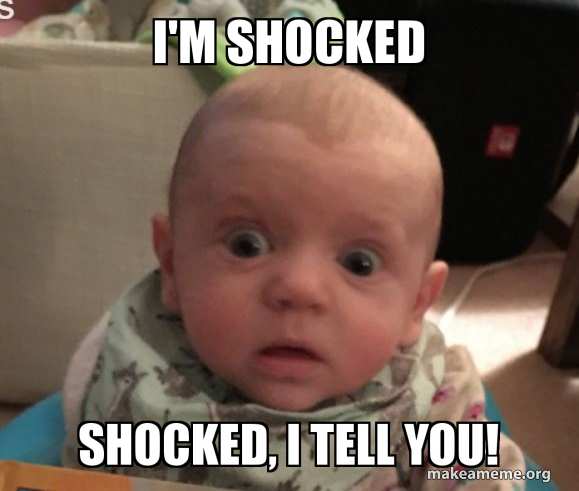 Critics tried to chase them out of charitable events and even airports with the flimsiest of LGBT-related allegations against their character.

Did their sales drop? Nope. They grew at a rate that has vastly outpaced… wait for it… Starbucks.

“Chick-fil-A’s annual sales have more than doubled since LGBT and liberal groups began calling for a boycott of the restaurant in 2012, according to a new analysis,” reports Christian Headlines. “In 2012, when controversy arose over the CEO’s comments about same-sex marriage, sales totaled $4.6 billion, up from $4.1 billion the year before. In 2018, sales totaled $10.46 billion, making it the third-largest restaurant in the United States behind McDonald’s and Starbucks.”

On top of the sales bumps, the chain has added 700 new restaurants in the span of those seven years. Journal & Courier noted that in 2018 alone, Chick-fil-A saw a sales increase more than four times that of Starbucks at 16.7%.
Source: Daily Mail

Should we really be surprised that they are so beloved? Not only do they have a great product that the public is voting for with their wallets, but they’ve been an AWESOME corporate neighbor.

The folks at Chick Fil A have responded to the irrational hate:

With repeated displays of love and service: