Sleepy Joe is honestly a living meme at this point… but he’s still (somehow) the Democrat frontrunner.

Is this REALLY the best guy they have to put up against Trump?

Every time he opens his mouth, he doesn’t just seem disoriented, he seems unsure of what the current DECADE is.

And when he goes off-script it’s absolutely BRUTAL.

Remember that line about his leg hair, and kids on his lap? 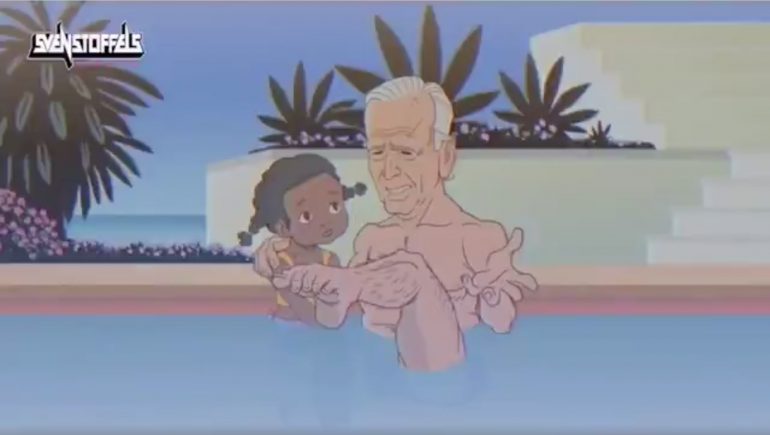 That speech has now been animated.

His supporters might not like it. But if they want us to stop mocking him he’ll have to stop saying stupid S#*!.

And let’s all be perfectly honest… Sleepy Joe is NOT going to stop saying stupid S#*! any time soon.

The guy painted ‘Malarkey’ on his campaign bus.

It does make one wonder… how must the rest of the pack feel to be trailing behind Mr. Malarkey?