Obama threw everything he had at Team Trump. He failed. Now it’s HIS turn in the crosshairs.

He picked a fight he THOUGHT he could win by rigging the game against Trump. He figured he was holding all the cards, and there was no possible way Trump could run the guantlet that the Deep State had set up to take him down.

Too late, Obama realized that he had VASTLY underestimated Trump.

Now Trump is calling for investigations into the criminality of #Obamagate. We covered that story here: The GLOVES ARE OFF: Trump Tweet Calls For Obama To Testify Over OBAMAGATE Scandal… Under Oath

And if there’s ONE thing he’s known for, even by his enemies, it’s that he is a counter-puncher.

Here’s an approximation of how things are going to look when it’s Trump’s turn.

This is the most accurate and informative video on the Internet right now: pic.twitter.com/BeMkO8CHFB

Did this strike its mark? You could say so… 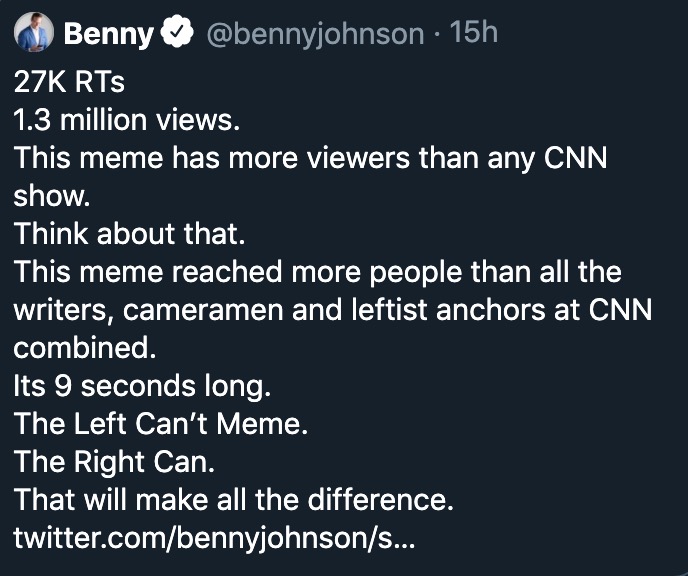 Remember when Durham announced his investigation has turned into a criminal case?

This is precisely the stort of thing he’s been looking into.

Whether or not you manage to dodge the bullet yourself, get ready to watch that squeaky-clean legacy of being ‘No Drama Obama’ burn like a limo in Inauguration Day.