Twitter tipped their hand again in their latest round of pushing political influence.

The President posted a message about his concerns about mail-in ballots. Concerns that are given some weight when a mailman was arrested for tampering with mail-in ballots just this week.

Twitter decided it was important to add a link to his tweet that sent readers to a ‘fact-checking’ article refuting Trump’s claims. 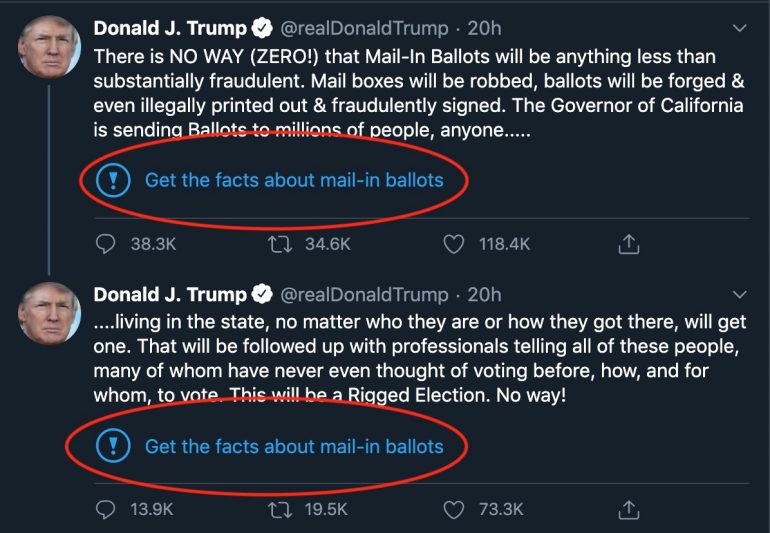 And before our readers rev up the ‘but free speech doesn’t cover companies’ arguments, it’s worth remembering that Silicon Valley is in that shadowland between publisher and platform, and trying to benefit from the laws and protections of both.

If they are a platform, they have no more control over the content than your phone company has over your conversations.

If they have a publisher, they can exercise editorial control, but the catch is, they become responsible for the content, including exposure to legal liability for any content, including obligations to follow FCC rules and so on. Silicon Valley has been desperately trying NOT to get pinned down on that front, and they are applying all sorts of methods in an attempt exert editorial control while NOT getting tagged with the responsibilities and risks associated with being a publisher.

For example, they have brought in ‘independent’ fact-checkers. Which brings us back to the tag that found its way onto the President’s tweet.

But the key question is: who decides?

We aren’t seeing tags like that in any of the Democrats’ obvious BS, are we?

And in tagging some tweets, how does that not become an implicit validation and endorsement of any topic NOT flagged by fact-checkers?

Let’s have a peek at the objectivity of the fact-checkers. Do you know this name? No? Neither did we. But considering the President primarily uses Twitter to reach out to the public, he’s got a pretty important job.

This person is the “head of site integrity” at Twitter pic.twitter.com/hyZcl5VIe0

Here are the four tweets that were referenced: 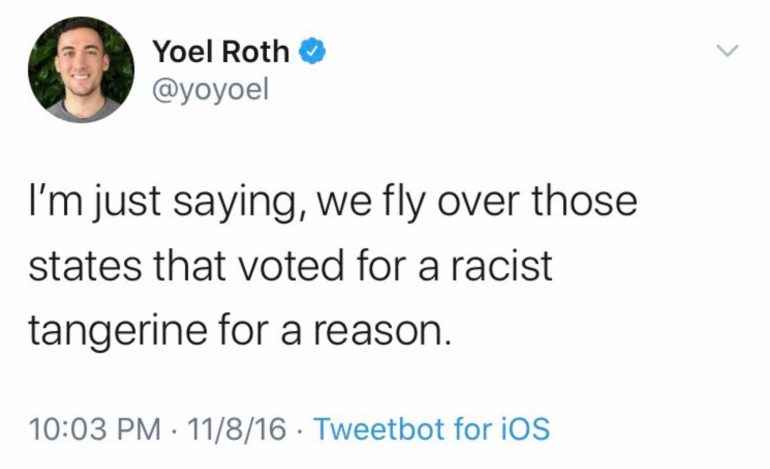 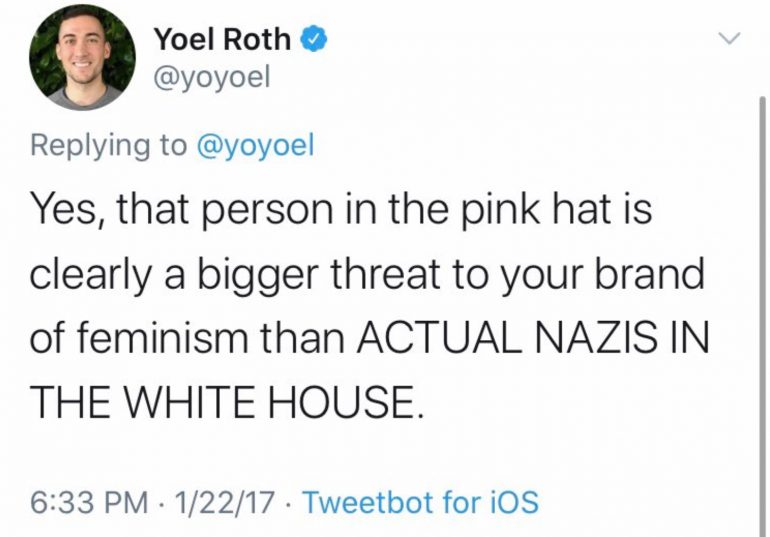 Not to mess with your hysteria or anything, but if you talk smack like this to any ‘actual nazis’ … you won’t be around for long to bitch about it. At best someone would drop you in a dark hole somewhere. At BEST. More likely, you’d face firing squad. 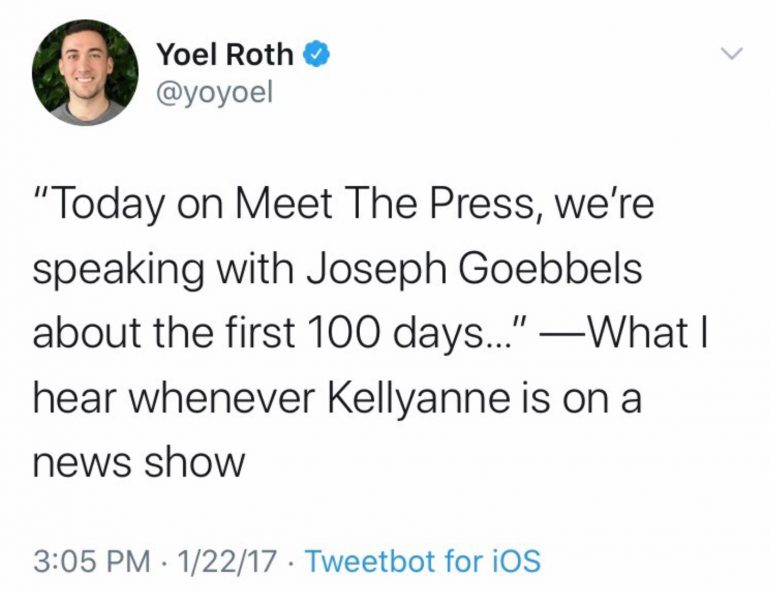 So, he’s a narrow-minded egotistical twit who viscerally loathes most of America. Got it.

Did that say ‘misinformation’? Gee, what could possibly go wrong?

So Twitter put some yutz with an absolute hatred of half of America in charge of keeping the platform from being used to say things he thinks are untrue.

For a Leftist, that’s pretty much anything that doesn’t push their own narrow agenda. And even some of that is suspect at least half the time.

What, was Adam Schiff unavailable to do the ‘fact-checking’?

It’s time we quit playing around and finally label them a publisher and expose them to all the risks and responsibilities that publishers have to deal with.