The first black woman to serve as the Commonwealth of Virginia’s President Pro Tempore of the Senate is being charged in connection with the tearing down of a monument.

Virginia state Sen. Louise Lucas turned herself in on Tuesday to the sheriff’s office after she was charged in connection to the dismantling of a Confederate statue that left a man seriously injured in June in the midst of nationwide Black Lives Matter protests and riots.

Sheriff’s office spokesman Marvin Waters told CNN that Lucas was released on a personal recognizance bond on Tuesday afternoon, which means that she did not have to post bail. She’s facing charges of conspiracy to commit a felony and injury to a monument in excess of $1,000.

In a comment to news outlets, Lucas yelled: “I will be vindicated,” according to WAVY-TV.

Portsmouth Police Chief Angela Greene said that, “individuals conspired and organized to destroy the monument as well as summon hundreds of people to join in felonious acts,” The acts “not only resulted in hundreds of thousands of dollars in damage to the monument, but also permanent injury to an individual,” said Greene.

It’s unclear if Lucas was involved in the statue toppling per se, but she was present as were a bunch of other high-profile individuals who were also subsequently charged.

A local NAACP official, a school board member, and three public defenders were charged in connection to the incident, according to police in a previous statement.

Not precisely a “grassroots” movement, is it?

According to WAVY-TV 10, the complete list of those facing charges of conspiracy to commit a felony and injury to a monument in excess of $1,000:

In addition, here is the list of individuals facing a felony charge of injury to a monument in excess of $1,000:

Portsmouth Police are still trying to identify 13 other individuals and is asking the public for help.

But leftists are running to her defense.

“It’s deeply troubling that on the verge of Virginia passing long-overdue police reform, the first Black woman to serve as our Senate Pro Tempore is suddenly facing highly unusual charges,” he wrote on Aug. 17.

TAKE NOTE: Police, not a prosecutor, got a magistrate to charge Sen. Lucas & other protesters with felonies.

This is another example of the disparate policing Black people continue to experience daily. It is also an example of why civilian review of policing is important. https://t.co/nqDPr4xXZl

Sorry, Governor and ACLU…a man is permanently injured as a result of this woman’s “community organizing.” 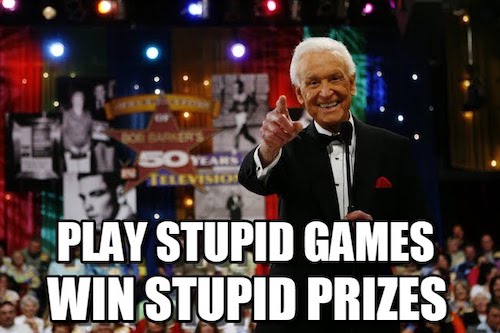