By now, just a few days away from the 2020 Presidential election, there’s not much left to say. A lot of people have taken the vote early option, but many are also waiting for November 3 to do so in person. No one with even a few functioning brain cells believes the polls, and we all know how we feel about things at this point. At least, every intelligent voter should.

With that in mind, there is also no reason to rehash all the pros and cons. What I want to do is focus on how the winning side will impact the losing side, with a small bit of commentary. Plus a few empirical observations for extra credit.

Who are losers if the Dems win? What will the rest of us lose?

Conversely now, when Trump wins, what do the anti-American forces among us stand to lose?

Here are some things I expect that won’t change any time soon, no matter who wins. (i.e. the aforementioned empirical observations.)

In closing, it’s not hyperbole to say this is the most important election in our history. The Dems still haven’t gotten over 2016, so expect some last-minute underhandedness, even fraud, on their part. If you haven’t already voted, please do so come Nov. 3rd. And everyone, pray for the country like you never have before. May God save The United States of America.

Instead of my usual moment of self-promotion, here are some photos of American patriots in Warsaw, Indiana.  I was honored to be a part of this. Pray we continue to have this type of freedom to gather this way. 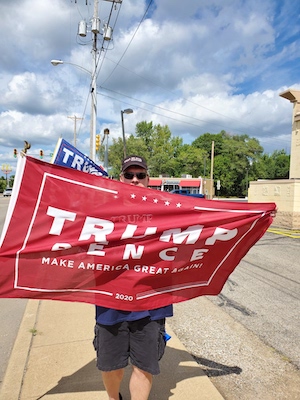 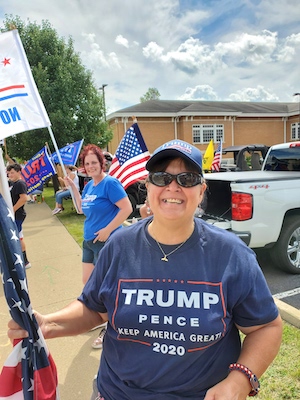 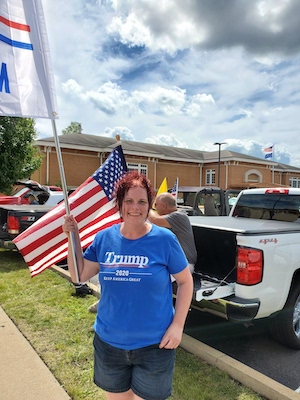 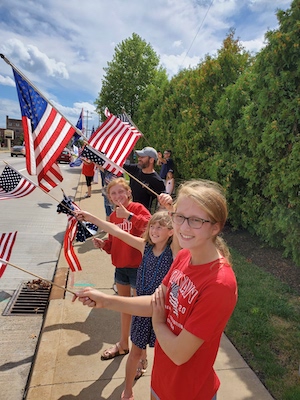 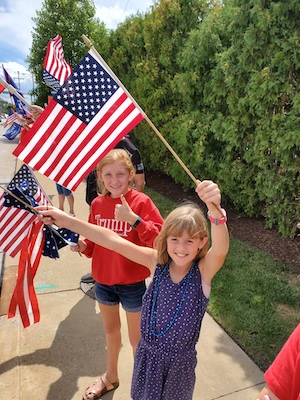 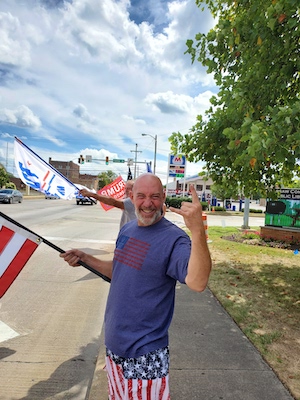 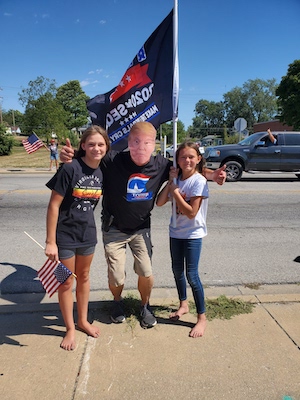