The rotund Canadian transgender activist is back and just as litigious as ever. This time, Yaniv is suing a women’s beauty pageant for not allowing the biological male to compete.

Jessica Yaniv Simpson (JYS), 33, rose to worldwide infamy for filing “human rights complaints” against (mostly) minority women who refused to give Yaniv a Brazilian wax on male genitalia. But JYS’s disturbing behavior goes far beyond that.

This “Lesbian Warrior Princess” is known for racist remarks and has been accused of creepy, child predator-like behavior after trying to arrange for a top-optional swim for transgender teens “ages 12 and up” explicitly excluding parents from attending. That was just the icing on the cake of the complaints by young women when Jessica was known as Jonathan Yaniv and working as the social media account for a popular teen YouTube singing group.

Since making a non-surgical transition, JYS has been become known for filing frivolous and vexatious lawsuits for alleged discrimination. JYS complained on Twitter that a gynecologist’s office refused to book an appointment for a biological male.

The latest complaint filed is against Toronto’s Canada Galaxy Pageants for allegedly violating the Human Rights Code by holding beauty pageants for biological women and recently made an exception to include post-operative transgender women. JYS is saying that excluding pre-op trans women is “discriminatory.”

In May 2019, Yaniv, whose biological sex is male, applied to be a contestant in the pageant’s “28 Years and Older Division” but did not disclose she was transgender and had yet to complete gender reassignment surgery, the Justice Centre alleged.

Yaniv was “tentatively accepted” to the pageant but the business had a formal policy stating only genetic females, or transgender women who had fully transitioned, were allowed to be contestants, the Justice Centre said.

When Yaniv was “reminded” of the policy, she filed a complaint alleging the pageant company engaged in discrimination based on gender identity, gender expression and sex.

I’m so sorry to have to do this to you, but…

This is JYS in a bathing suit. 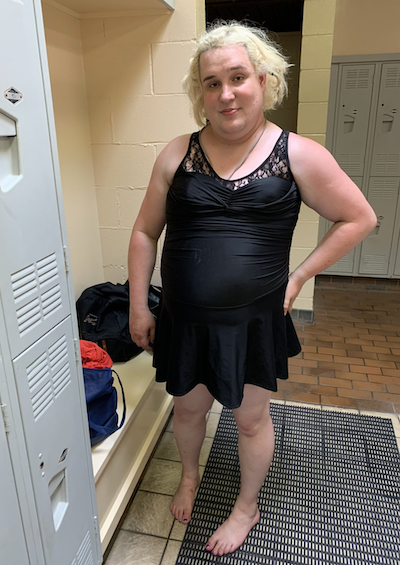 This person is suing to be included in a beauty contest.

Good grief! There have got to be some standards! 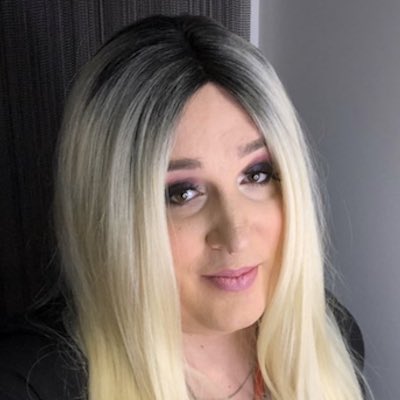 This seems to be the source photo that was heavily edited and is now used as JYS’s artistic black and white Twitter photo: 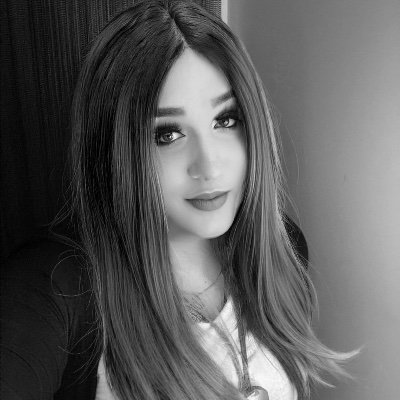 JYS also filed a complaint against a radio show for “transphobic” comments and inviting a guest who, according to Yaniv, “spewed hateful remarks about gender identity and transgenderism.” The discussion that JYS disapproved of was one about the transition of young children.

Hi @MarcPatrone @sauga960am Enjoy having to respond to this complaint I am filing against you with the CBSC. #LGBTQ pic.twitter.com/p8xtnAoQhP

Back to the pageant lawsuit for a second…

The Justice Centre for Constitutional Freedoms (JCCF), who will be representing Canada Galaxy Pageants in the human rights allegation, says that the pageant’s policy “has since been revised to include ‘genetic females and fully transitioned.'”…

…The JCCF says that Yaniv is seeking $10,000 in damages for “injury to dignity and feelings,” and “requests that the Human Rights Tribunal of Ontario rule that an organization cannot refuse a service to someone just because that person has male genitalia.”

It’s clear that there is something wrong with this person who seems adamant to get into women’s change rooms and bathrooms.

This is precisely the kind of person that the gender-based protections for women are meant to address.