Nancy Pelosi wants heads to roll. She wants someone to pay a price for the chaos in the Capitol Building… she should start by looking in a mirror.

Trump is accused of inciting a riot. But how can that be, seeing as we have documentation that he authorized the use of National Guard resources to assist law enforcement in keeping the peace days in advance?

Pelosi (and Mayor Bowser), on the other hand, might have to face some difficult questions about the rationale behind some of the decisions they made … or failed to make.

Freshman Rep from Indiana, Victoria Spartz (R), made a great point while sitting as a guest on Cavuto’s show. Security for the Capitol Building is — explicitly — the House Leader’s responsibility.

There was plenty of advance notice that enormous crowds were coming to Washington to protest. We knew that emotions would be running high, with many of them believing that Democrats have been orchestrating a coordinated effort to tilt the elections in their own favor by stripping various security protections.

After four years of Democrats claiming that the 2016 election was ‘stolen’, there’s no rational reason we should believe them that systematically reducing security would make this election MORE secure… especially when key battleground states are as opaque as they have ever been in history.

Spartz is pointing a finger directly at Nancy Pelosi for security failures.

Nancy’s so eager to hold the power of that gavel, she’d damned well better be ready to take responsibility too. It wasn’t just her, either. Mayor Bowser is taking some serious heat for the conscious decision NOT to secure the building as well.

One big reason this protest got out of hand when others didn’t is obvious. There were never enough law enforcement members to form a meaningful line, let alone hold that line as a deterrent to a crowd.

DC is no stranger to crowds — look back to all the riots the city has seen since George Floyd’s death, for instance, or the targeted harassment of attendees leaving the Republican event at the White House where Senator Paul was attacked yet AGAIN.

Elijah Schaeffer is one of those on-the-ground reporters that has been catching what is going on during protests for months. Here’s what he says his contacts in law enforcement have said.

IMPORTANT: after speaking to contacts in MPD, Capitol Police & Park Police to better understand their response to the Capitol siege

Some evidence suggests that proper protocols were intentionally not enforced, thus leaving the building & officers vulnerable to violent agitators

Jerry Dunleavy of the Examiner tweeted the Memo tracking the timeline of official arrangements made for security around this protest.

Trump was ready and willing to send reinforcements, yet somehow, Nancy is hellbent to impeach him for ‘inciting an insurrection’.

Maybe SHE should be the one facing an impeachment hotseat. 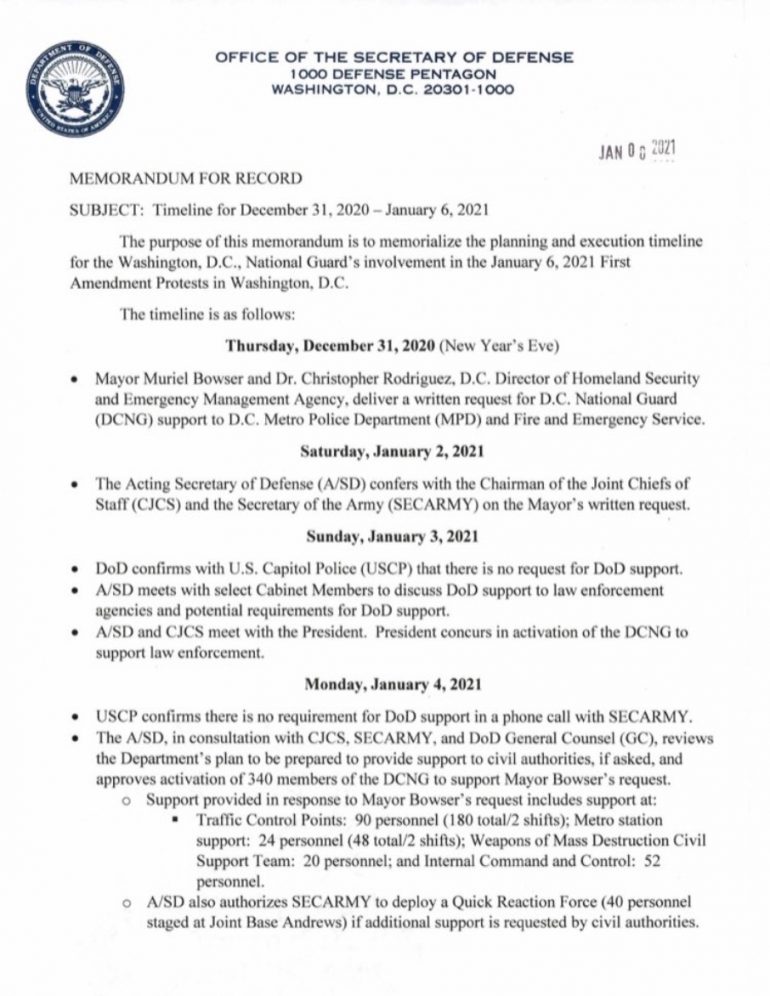 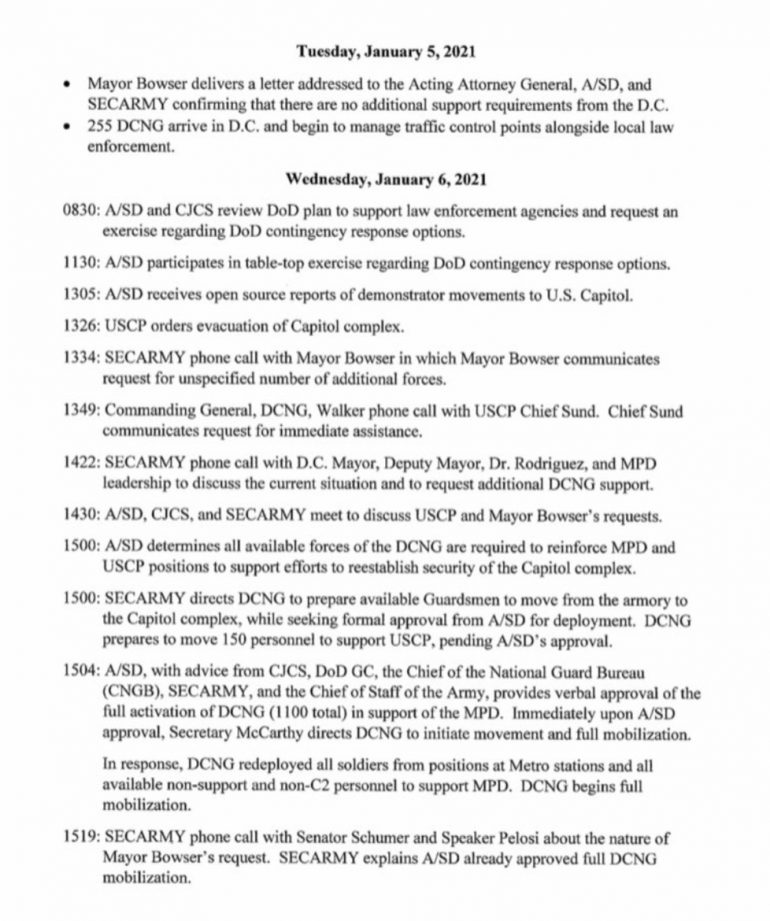 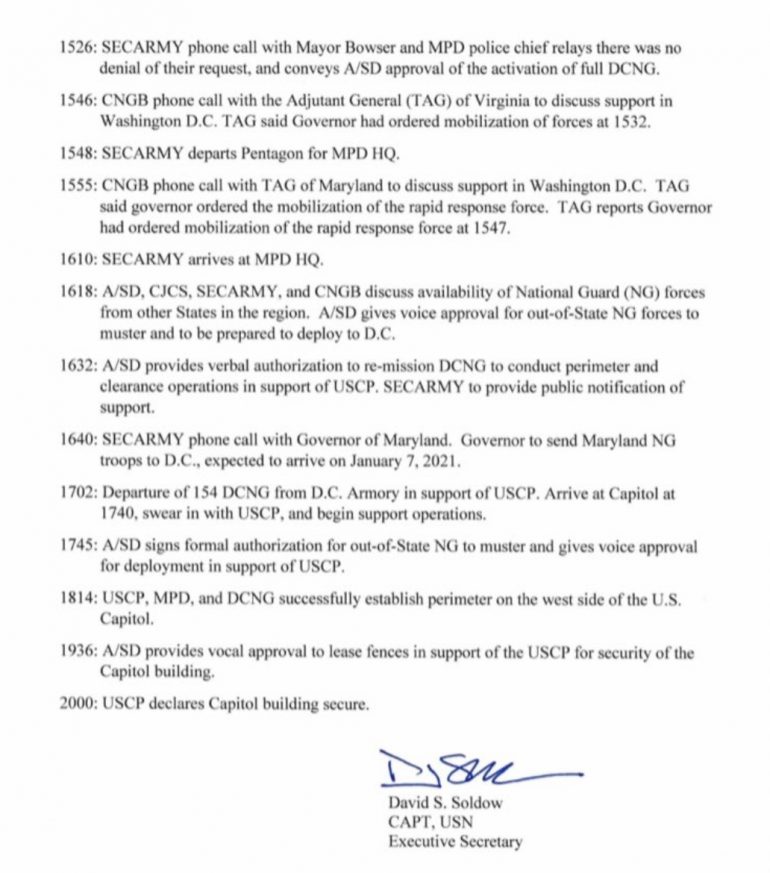