If THIS is part two, and there’s still more to come? This is going to be a VERY bad week for the bigwigs over at CNN.

When we wrote the story about O’Keef’s big reveal from yesterday, we saw the multiple videos and took that to be the complete story.

There were some teasers, a couple of videos from different days, a ‘big reveal’ confrontation with James himself at a restaurant showing Charlie Chester running away like a scared rabbit… that seemed like a beginning, middle, and end.

As it turns out, that was just the appetizer.

Here in Part Two, the content got a LOT more controversial.

In this one he gets into ratings, the rationale behind that COVID death count, (and how he wished that number was higher), the difference between sad stories and fear, who is REALLY calling the shots for the day-to-day operations (including who called on that special red ‘batphone’), why the COVID recovery rates never get published, his thoughts on the positive ‘fluff’ pieces at the end of the day, whether ‘unbiased news’ even exists, and why, who the best source REALLY is for unbiased news (this one might surprise you) and what the greatest danger to their objectivity is, if CNN and FOX are actually different, burying the lede, the ‘art form’ of manipulation and the hidden agenda in how they use their guests to produce a desired result, whether they know it or not.

Just wait until you get to the part about gaslighting and who sees through what!

Here are a few screenshots to make the point of what he’s been saying: 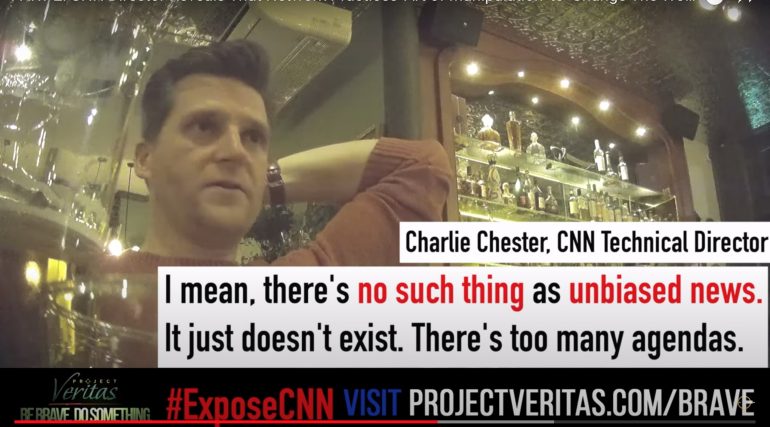 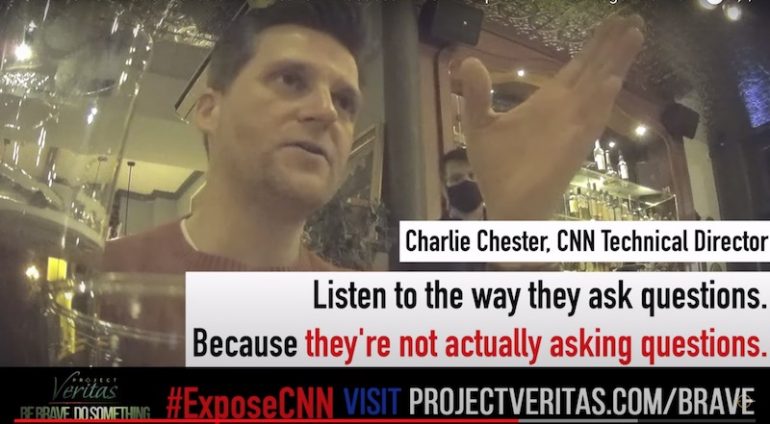 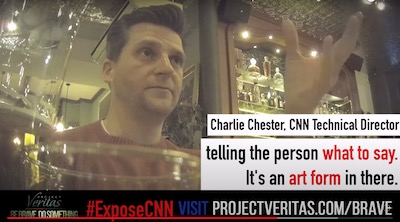 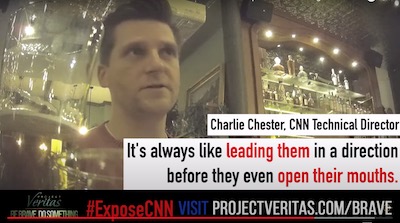 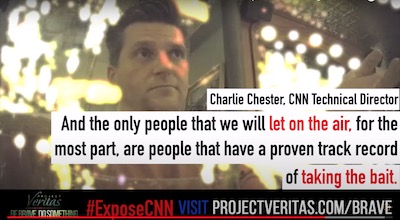 Think of all the ‘experts’ that CNN has had on their shows all of the years, and ask if that doesn’t line up perfectly with everything you know about what they’ve been up to?

Let’s recap some of the points in this video.

— Unity stories are bad for business.

— COVID. ‘Gangbusters with ratings’. The death count was to generate fear and keep people tuned in… because …

— Fear really drives ratings. ‘Fear is the thing that keeps you tuned in’

— (With respect to that COVID death count chart) ‘Because I’ve even looked at it and been like, look at it and be like, let’s make it higher. Like, why isn’t it high enough, you know, today? Like it would make our point better if it was higher. And I’m like, what am I f**king rallying for? That’s a problem that we’re doing that, you know?

— If they take down the death count during programming that isn’t very engaging, a dedicated red phone in the back rings, and someone gets chewed out and told to put the death count graphic back up. Who’s calling? If you guessed ‘Zucker’, congratulations!

— His guess for the reason they don’t cover the recovery rates from COVID is probably the same as yours.

— ‘There is no such thing as unbiased news. It just doesn’t exist. There are too many agendas. There’s too many people that have jobs that need to feed their families for it to be unbiased. It’s impossible.’

— ‘Yeah, I don’t think CNN is different from FOX. I think it’s on the different side of it, but I don’t, I think they come off as very altruistic but I think we bury the lede a lot.

— Listen to the way they ask questions. Because they’re not actually asking questions. Any reporter on CNN, what they’re actually doing is they’re telling the person what to say. It’s an art form in there. There’s an art form to it.

The girl with the hidden camera asks the great question — what’s the difference between an individual gaslighting one-on-one vs a news corp doing it.

— Oh yeah. It’s enough to change the world, you know?

— Yeah, it was a plan, and I think this time it worked with like, the Trump thing. But look at the other side, how devastated they are. So were we the good guys, or the bad guys? It depends on which side you’re looking at it from, you know?

In the next video, (probably tomorrow) James tells us we’re going to see the roadmap for the reality CNN wants us to believe.