Are loyalty cards going to be handed out at some point or do people just accept being turned into pincushions at Big Pharma’s behest?

Now that large swaths of particularly wealthy countries are vaccinated and getting boosters, and the checks have been cashed, it’s time for Big Pharma to take on the new crisis that has been set before us — *Dum, Dum, Dum* Xi’s Omicron Variant.

According to politicians, the Corporate Media, and Big Pharma, the new “super-mutated” variant of concern that appears to be nothing more than a mild cold and exactly zero people worldwide have died from since it was discovered in mid-November, must be tackled with gusto… and a new specially-tweaked vaccine that they can sell in addition to the original vaccine.

BioNTech’s CEO, Ugur Sahin, spoke on Wednesday about the vaccine that is being developed to battle Xi’s Omicron variant, after studies have shown that the new strain of SARS-CoV-2 seems to evade protection from 2 doses of the Pfizer/BioNTech vaccine now known as Comirnaty.

While Pfizer CEO, Albert Bourla, is just pushing getting a third dose and a second booster jab, which puts “fully vaccinated” at 4 shots, in a video Sahin basically said, “hold my beer” and announced a possible 3-dose Omicron-specific vax that brings the jab total to 6 doses to be considered “fully” vaxxed.

JUST IN – BioNTech CEO: Potentially upcoming vaccine for the #Omicron variant “should be a 3-dose vaccine.” pic.twitter.com/ounAm4Fd41

He made it clear that the booster jab of the existing vaccine is still needed.

MORE – BioNTech CEO recommends getting 3rd booster shot of the current vaccine now rather than waiting for the new doses for the #Omicron variant. pic.twitter.com/hHRdrnmDZo

Don’t forget that these guys have also said that annual boosters will be necessary for the foreseeable future.

So, does this mean that two boosters — one for the Alpha, and one for Xi’s Omicron — will be needed, too? 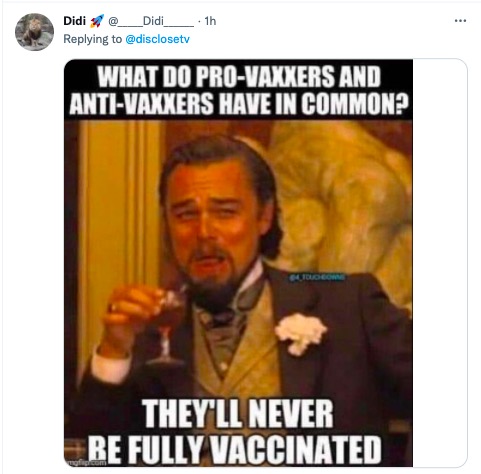 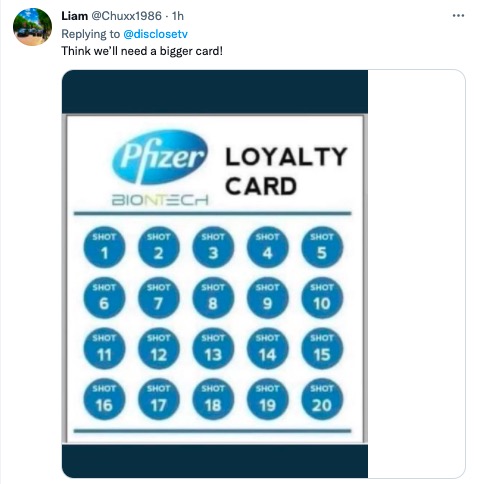 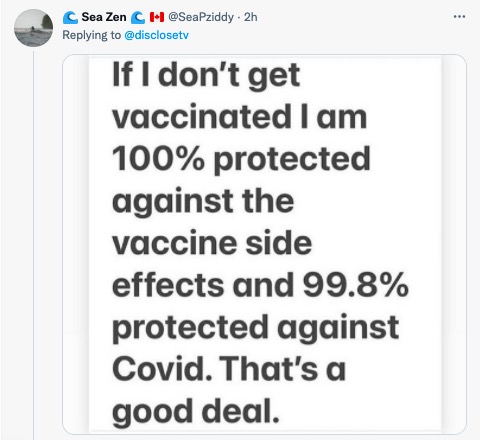 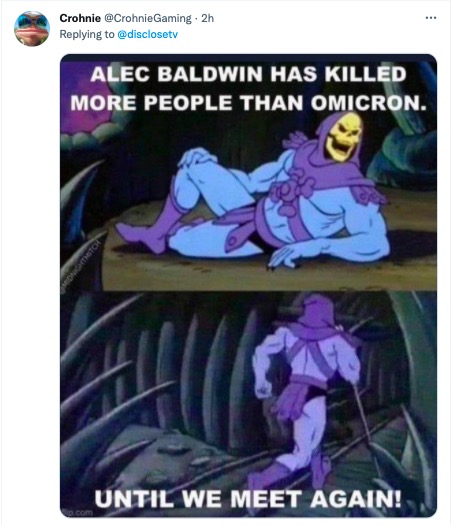 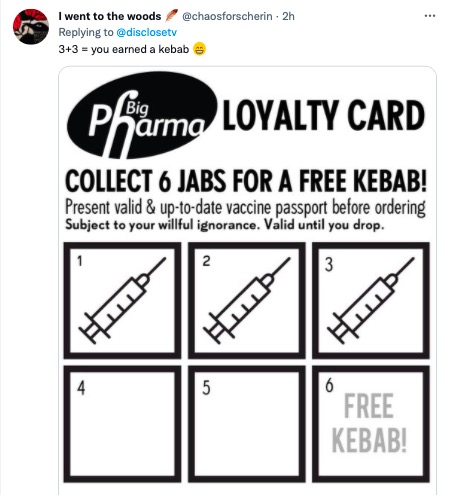 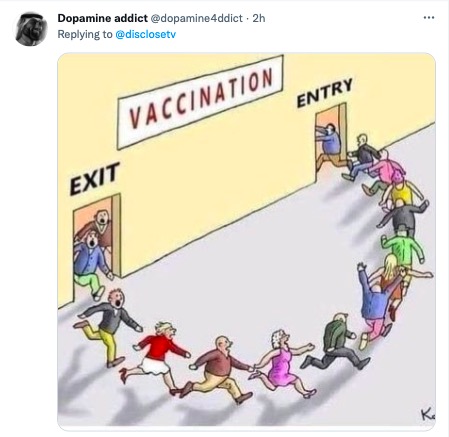 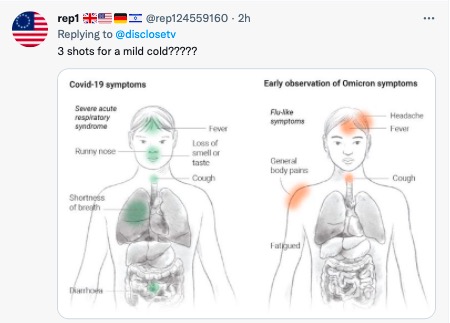 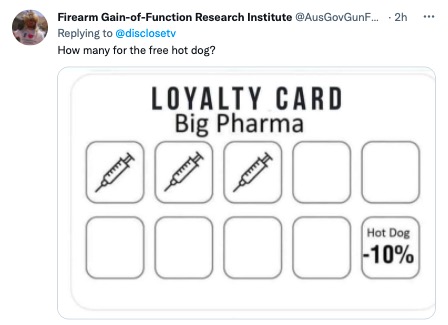 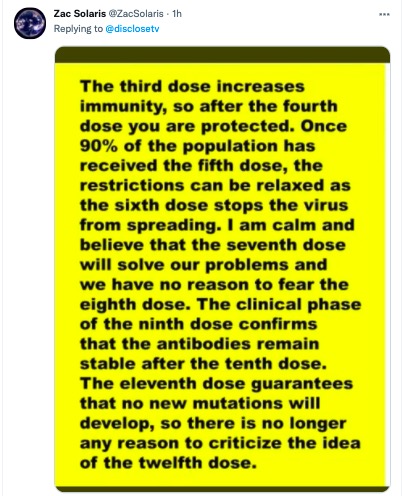 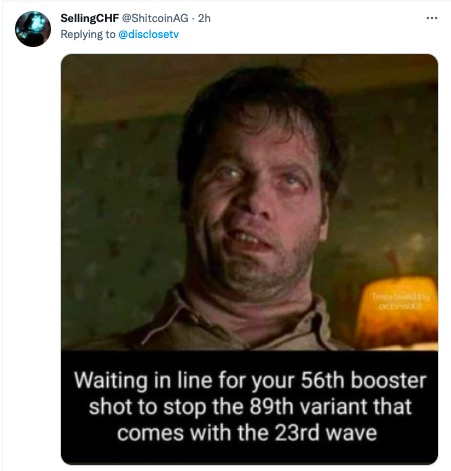 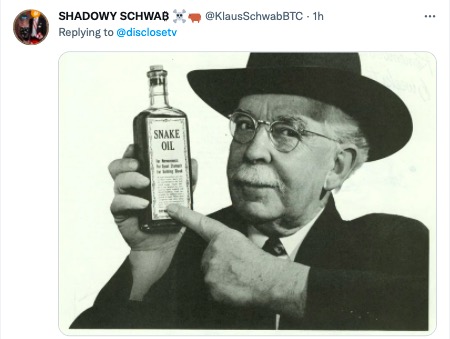 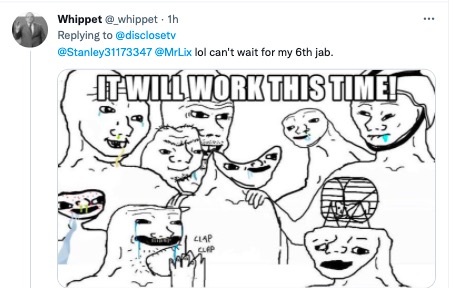 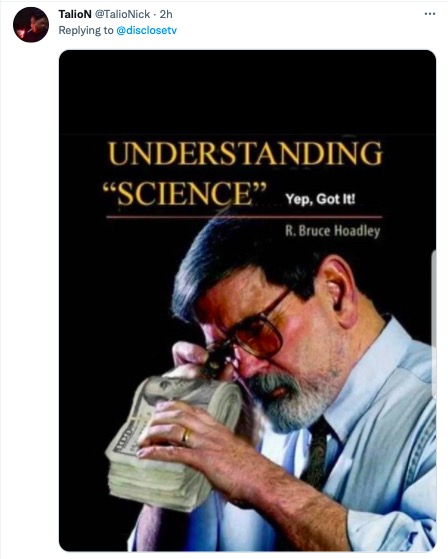 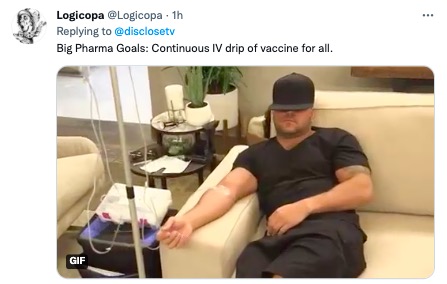 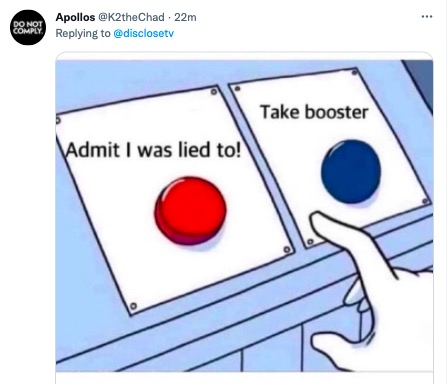 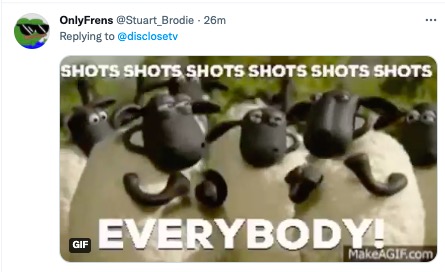 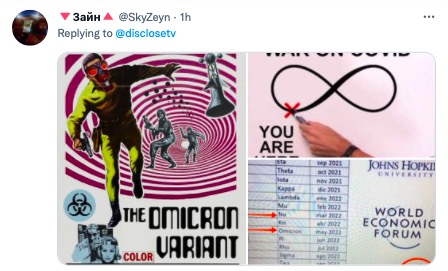 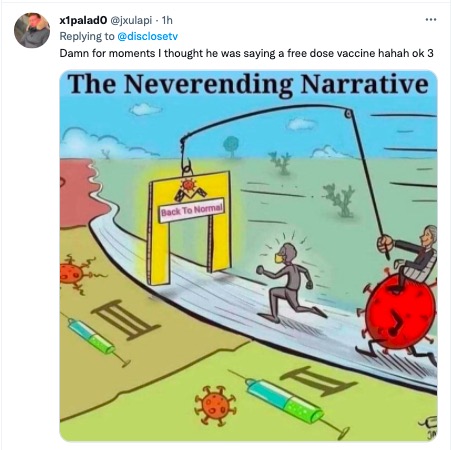 The authoritarians in what used to be considered “liberal democracies” will no doubt take this news from BioNTech as another opportunity to oppress citizens and force them to comply with government mandates for vaccines under the guise of “public health” while completely ignoring the scientific reality of natural immunity.

Consider how New Zealand’s COVIDictator Jacinda Ardern, who pursued the absolutely insane “Zero COVID” model is going to take the news that she can force 3 more shots on people.

Here she is saying that she is committed to a never-ending vaccination program. She even stops herself from saying that people could make a choice.

New Zealand tyrant Jacinda Ardern: “There’s not going to be an end point to this vaccination program..” ?? pic.twitter.com/Px7tRIy9Fw

It’s absolute tyranny by people who can no longer assess risk. They have no fear of lawsuits since these vaccines have liability shields because they’re under “emergency use authorization.” In most places, if you take this vaccine and have an adverse reaction, you own the consequences. That’s a big deal. Especially if you’re one of the millions of people around the world that have already recovered from the China Virus.

Why is a government forcing you to take on that risk? Because they can.

What we have seen over the past nearly two years has been a dismantling of civil liberties under the auspices of “public health” that would have been unthinkable in 2019.

And it seems as though governments are drunk on power and not willing to give it up anytime soon.

Now watch this clip of Jordan Peterson on Joe Rogan’s podcast from November 27, 2016.

“Things get to terrible places one step at a time.” @jordanbpeterson on @joerogan

It’s time to push back against this tyranny or live your life like this: 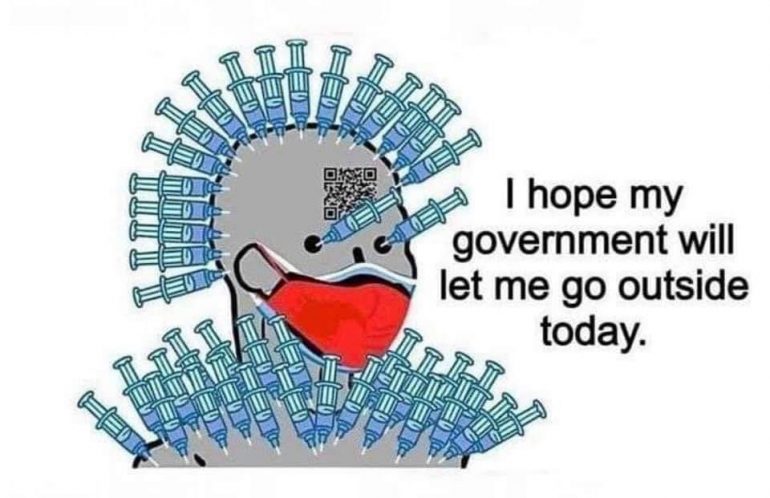