Why are Leftists so desperate to talk to children about sex and consent?

To normal people, that comes across as really creepy.

We’re not dealing with normal people. These are people who appear to want to make sex the central aspect of what it means to be human and they want to indoctrinate children into their perverse and shallow worldview.

A creepy, grooming summer camp in Kentucky was recently exposed by the intrepid Christopher Rufo who writes for City Journal.

According to the description, it’s a virtual camp that runs on Tuesdays and Thursdays for 8 weeks in July and August.

The camp’s website directs to ActBlue, a Democrat fundraising platform. Of course, it does.

Who the camp is intended for is strangely vague.

What does “people of all ages” mean? Teens and adults? Teens and children? Everyone? It’s unclear.

Here’s the agenda for the camp. I’ll be doing a more extensive report in the coming weeks. pic.twitter.com/UtbxvvbY8i

Here are the photos that Rufo posted.

The four “sex-positive” activists that want to teach kids about sex look precisely how you would imagine them to look. 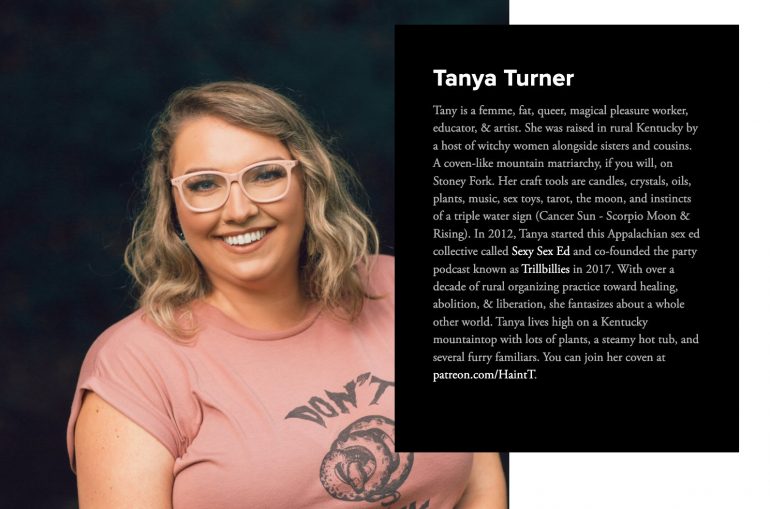 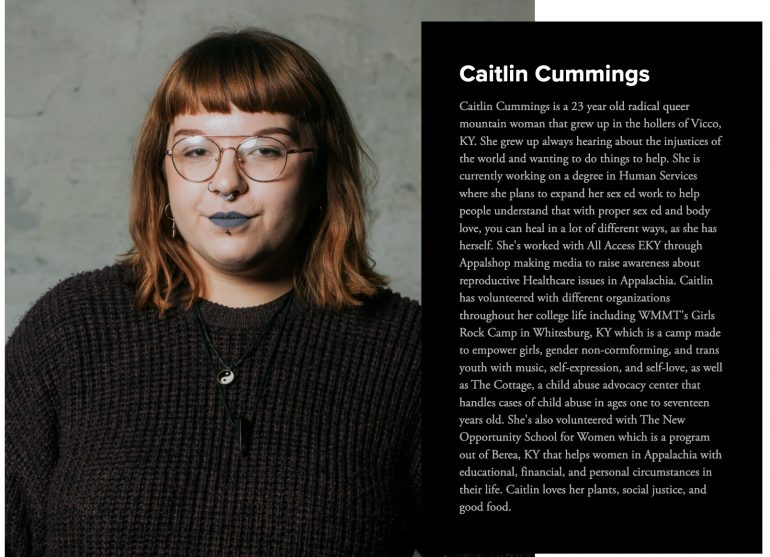 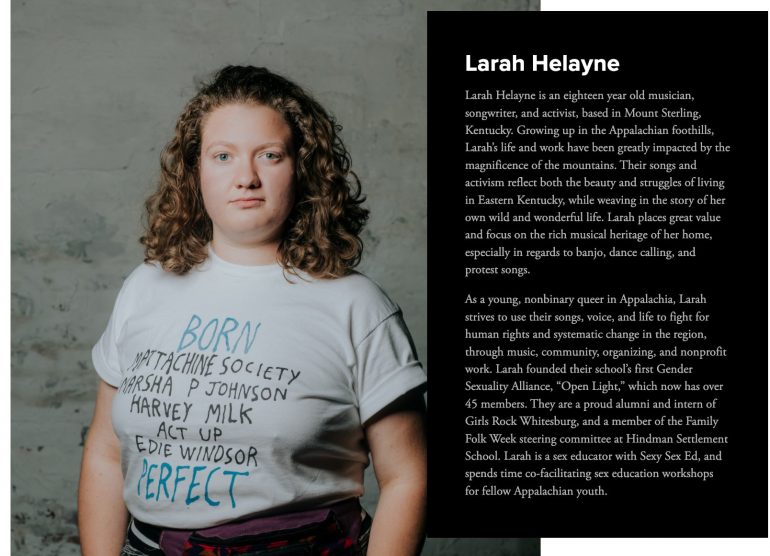 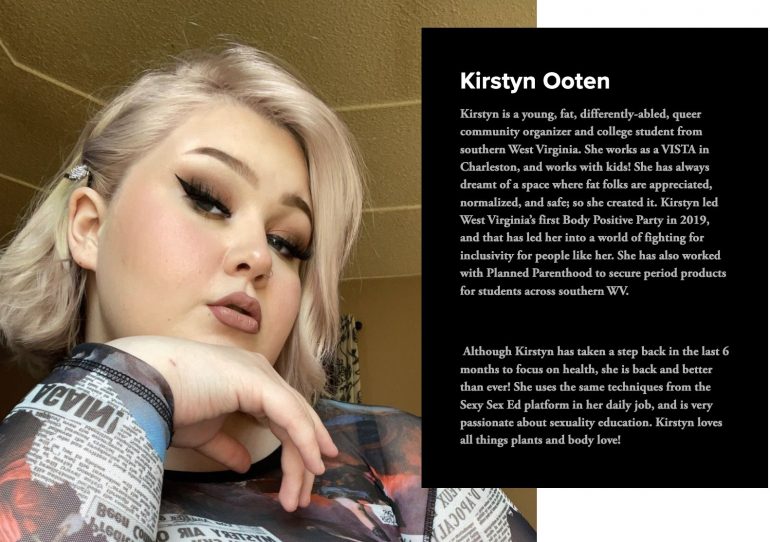 Here is the detailed agenda for the camp. The very first workshop is on “self-pleasure.” 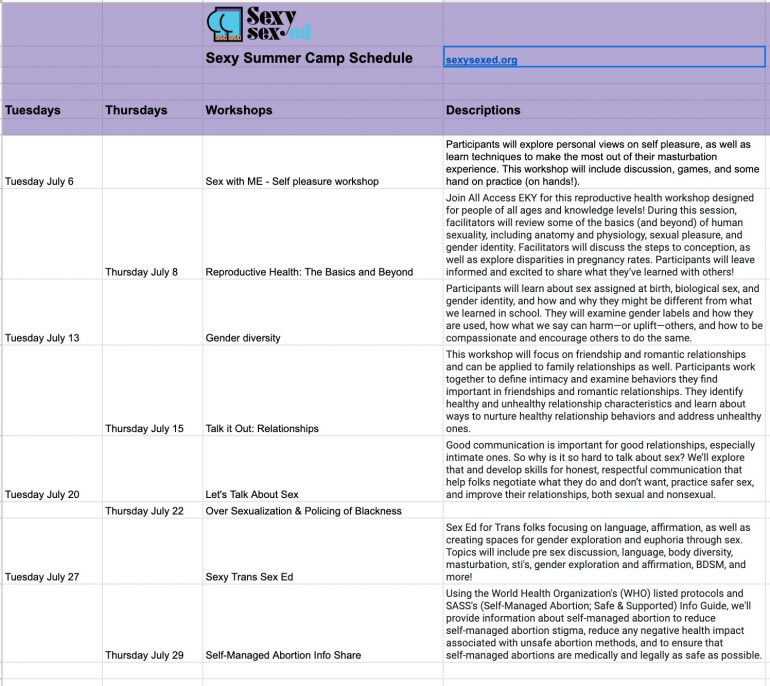 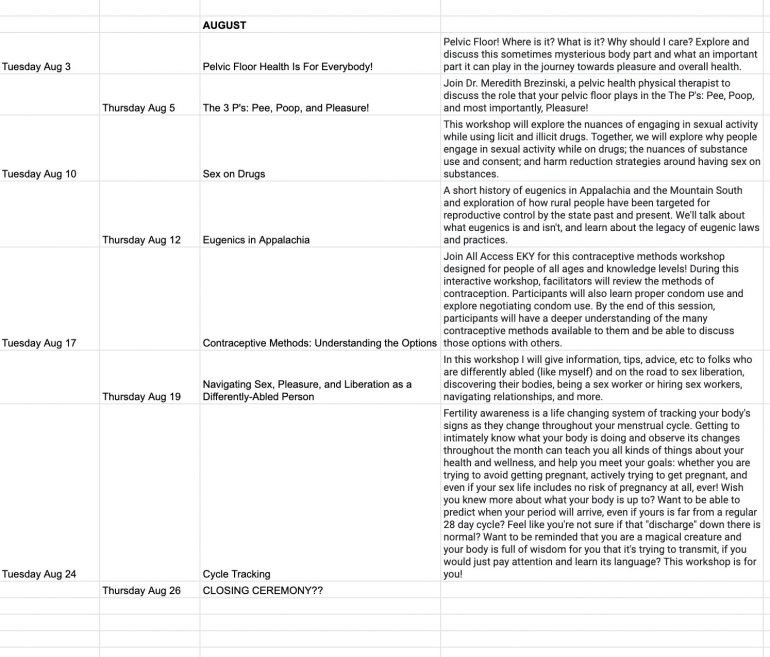 UPDATE: The leaders of Sexy Summer Camp are now attempting to scrub their information from the internet. pic.twitter.com/U5gV73jn7M

Libs of Tik Tok posted a little more about Turner as if what Rufo posted wasn’t bad enough.

Tanya Turner, the self-described witch who is the founder, thinks that it’s really important that people of all ages “openly discuss” sexual topics including consent, sexual safety, and autonomy and that the camp “fills a vital gap in reproductive education.”

“I worked with the school systems.. my job was not to teach sex-ed.. I try to figure out ways to work this into the schools.” This woman is a predator. pic.twitter.com/iQ58YvNhXE

A quick reminder to homeschool your kids because the groomers are out in force desperate to indoctrinate your kids about sexuality without your knowledge or consent.

Who would fund this stuff?

Of course. Just look at how Democrats are freaking out about the anti-grooming bill in Florida.

Don’t think this kind of thing is just in Kentucky. Here’s another summer camp in Indiana that is geared toward children in the Third through Fifth Grades.

Registration for the week-long, full-day (8 am to 5 pm) sex ed summer camp will cost parents $250. 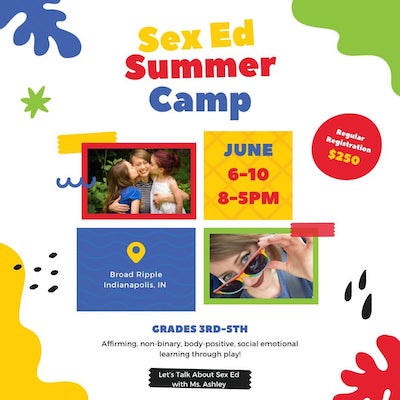 The “Ms. Ashley” listed on the colorful event graphic is Ashley Robertson, a “sexuality educator” and a facilitator for “Our Whole Lives” (OWL), a series of comprehensive sexuality curricula for youth and young adults published by the Unitarian Universalist Association.

This “sex educator” who advocates for teaching minors about condom-use, kink, and pornography is hosting a “non-binary” camp for 8-10 year-olds at a place that calls itself a “Beer Hall.”

According to The PostMillennial:

A summer camp in Indianapolis, Indiana, devoted to sex education for third-grade through fifth-grade children is organized by an “inclusive sexuality educator” who advocates for minors to “explore” condom usage, “kinks,” and pornography.

The sex education-themed event set to take place from June 6 – 10 at Half Liter BBQ & Beer Hall is billed as an exclusive summer camp for students in third grade through fifth grade, according to the password-protected Eventbrite page.

Well, that’s completely creepy. Is anyone else concerned about what exactly “affirming, non-binary, body-positive, social-emotional learning through play” could be, or is it just me?

Before you answer that, you should know that the 8-10 year old children will be given a demonstration on how to put on a condom.

Kids at the summer camp will not be divided by gender when learning about puberty and sex, according to the FAQs section, because gender “is a spectrum and not a binary.” In addition, kids will see a condom demonstration: “At this age, kids are primed for level-headed learning. They are information-gatherers. There is no shame or ickiness associated with using bandaids and that same philosophy is applied to condoms and other barriers in this body-positive curriculum.”
Source: The PostMillennial

“Ms. Ashley” has a Facebook group that has over 900 members. 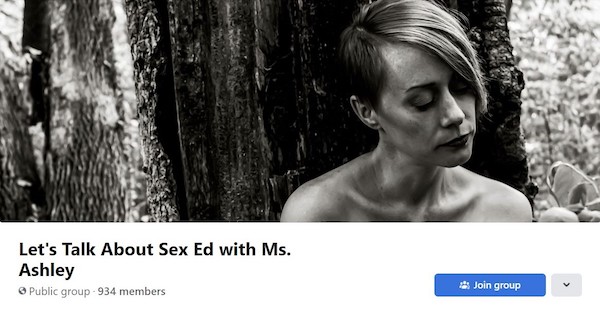 On March 8, Roberts posted a photo of a child with braids wearing a Minecraft sweatshirt stretching a condom with her hand inside of it as though it was a glove.

“Are YOU comfortable with condoms? What is the only way to get comfortable with the unknown? Exposure. Practice. Opportunities. Pushing out of your comfort zone. Kids are no different. Have your kids have the opportunity to explore condoms? It takes many repetitions before kids master knowledge. This means they should have MANY exposures to condoms, why we need to use condoms, and how to use them. Make it fun! Take the pressure off,” wrote Roberts as the caption.

The group “Stop Comprehensive Sexuality Education” (CSE) is incredibly critical of the OWL curriculum and the overt push to sexualize children under the guise of “education.”

How is this any different from what pedos do when grooming kids?

This kind of thing is going on all over the country.

In Madison, Wisconsin, it was recently revealed that a training session for teachers in the Eau Claire Area School District says that “parents are not entitled to know their kids’ [gender] identities” and “that knowledge must be earned.”

Empower Wisconsin has obtained a copy of a training slide from last Friday’s staff development session. The 2021-22 Equity session on Safe Spaces reminds teachers that “parents are not entitled to know their kids’ identities. That knowledge must be earned.”

“Teachers are often straddling this complex situation. In ECASD, our priority is supporting the student,” the professional development facilitator guide states. Teachers were encouraged to “Talk amongst yourselves!”

This is a training session for teachers and they are unapologetically usurping parental authority over minors.

What’s amazing is that this entire article two short years ago would have looked like a pitch for an episode of South Park, but this isn’t satire. It’s very real.

There is a war on and the Left wants your kids.