“John the Baptist appeared in the wilderness, preaching a baptism of repentance for the forgiveness of sins. And all the country of Judea was going out to him, and all the people of Jerusalem; and they were being baptized by him in the Jordan River, confessing their sins. John was clothed with camel’s hair and wore a leather belt around his waist, and his diet was locusts and wild honey. And he was preaching, saying, “After me One is coming who is mightier than I, and I am not fit to bend down and untie the straps of His sandals. I baptized you with water; but He will baptize you with the Holy Spirit.”

A puppet can mimic a human, or an animal, or some alien critter, or a character ripped from the pages of mythology.

When my daughters were little, my wife and I bought them a rubber frog and a rubber piglet hand puppet. They were super cheap gifts that provided mega amounts of entertainment. Especially after I had a couple of beers.

Puppets come in all shapes and sizes. You’ve got your entry-level, economic, finger, and sock puppets. Then you’ve got the advanced-level Marionette, which is way more difficult to navigate, as it is suspended and controlled by a sick number of strings that’s too complicated for this redneck’s attention span, skillset, and interest.

Then there’s your rod puppets that are controlled by a rod that’s attached to a head. In addition, we also have the shadow puppet which is a cut-out figure held between a light source and a translucent screen.

My favorite ventriloquist is Jeff Dunham. That dude’s a trip and his various puppet characters are a scream. I was watching him last night and I laughed so hard that at one point milk came out of my nostrils and I haven’t had milk since 1986.

Although varied in their shapes, sizes, and operational systems the one thing all puppets have in common is: they are manipulated by a puppeteer. Yep, it’s the puppeteer’s voice and actions you’re hearing and seeing, not the puppets. Ergo, everything that appears to be tumbling out of Tumbalina’s fake mouth is coming from the puppet master’s piehole.

The scriptures are replete with examples of false prophets and priests who were mere puppets of some human and/or demonic religious machine while pretending to be spokespersons for God.

In addition, we have Big Government Puppet Pastors who take their marching orders from civil magistrates versus The Lord Jesus Christ.

Good Lawd! I almost forgot. The church also has The I Love Money Puppets in pulpits as well as the ubiquitous Ear-tickling Puppets who preside over America’s Hot Tub Religious Enterprise. Cha-ching!

John The Baptist didn’t play those stupid, sad, sinful, and satanic games with God, God’s Word, and God’s call on his life.

John The Baptist was straight up in his motivation and his message and that’s why John is appealing and most modern ministers are appalling. Unlike the various puppets, John The Baptist was unmanipulable by pressures to conform or be canceled. The only one who could move John’s mouth was The Lord God Almighty. John feared no man. Can that be said about you? Or are you a puppet of appeasement and compromise?

*Here are Doug’s various renditions of John The Baptist. Enjoy and share. 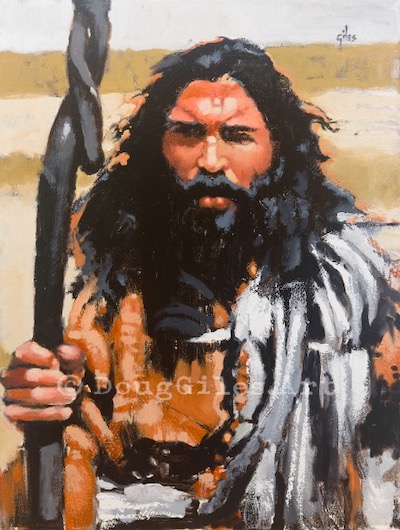 More Than A Prophet 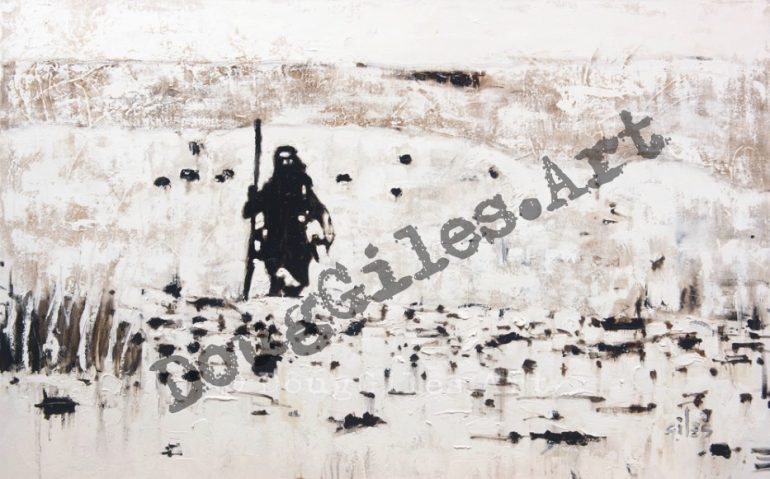 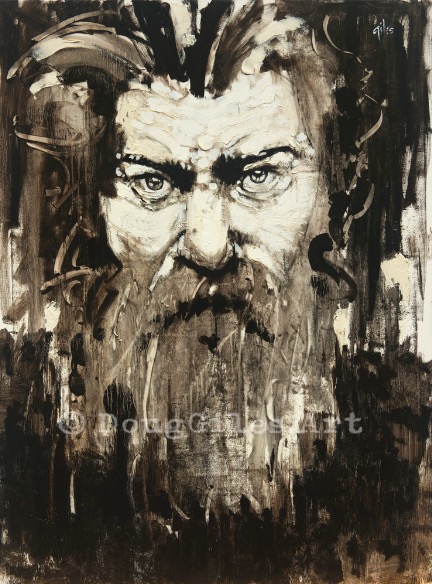 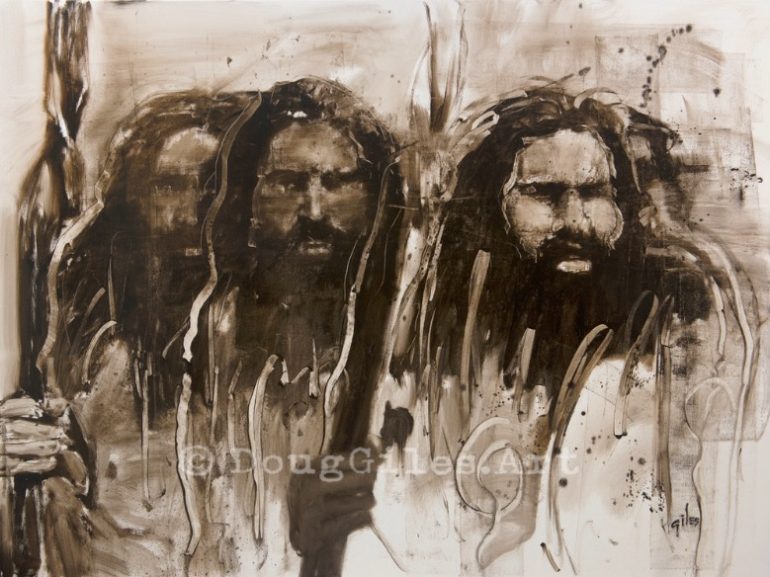