The media has been playing ‘heads we win, tails you lose’ with Trump’s Presidency.

The sooner we realize that there is really no pleasing some people, and know WHO those people are, the better we will be at filtering what they are telling us. 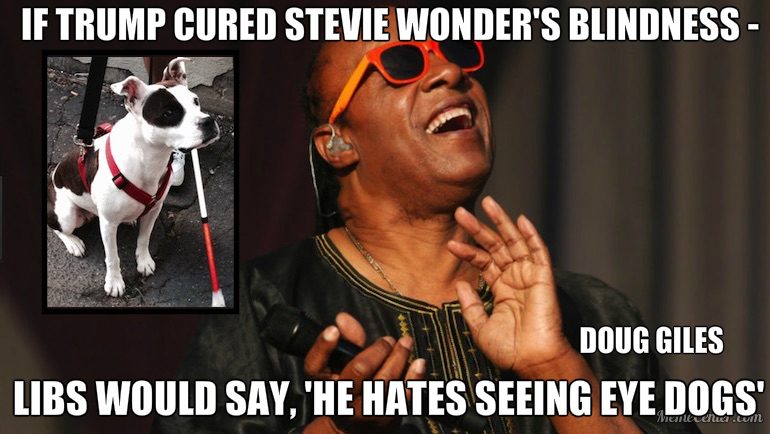 (They didn’t mind Trump being a weapon they could prop up to destroy the run of, say, Ted Cruz. But once he locked up the primaries, it wasn’t fun anymore.)

And ever since that point, their response to him has changed. 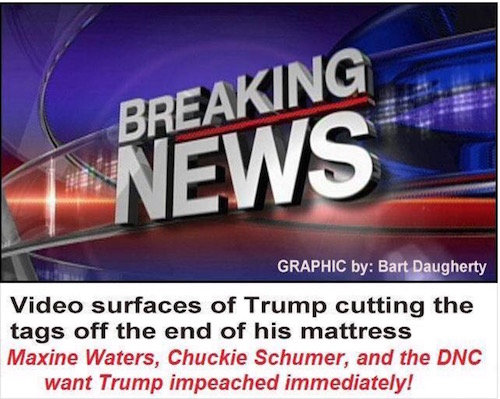 Is there an angle of the story that puts Trump in a bad light? If so, that’s the angle they tell.

They’ve even ADMITTED to it, probably without realizing they had done so.