There’s an entire lineup of cars waiting to get gas.
But they can all wait awhile longer because these two want to throw fists.

Especially with what they’re wearing.

They’re squaring off in slippers, or flip-flops or whatever those are?

At least they had sense enough to switch to their sock feet before someone fell and bashed their heads on a bumper. (Is that better, really?)

There’s something that puzzles us — ok, a bunch of things — but one in particular.

How is a fist fight supposed to solve the problem with gas lineups, anyway?

Won’t that mean they wait LONGER for gas?

Or was this dust-up about something else entirely.

Those white pants, too.

It’s really hard to take a guy seriously when he’s stripped to the waist and wearing pants that could have come from John Travolta’s disco lounge suit. 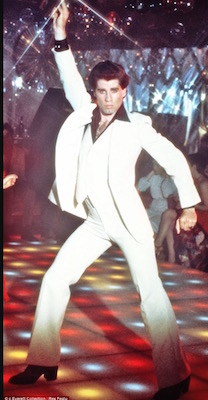 As for the ‘fight’ itself?

It’s pretty comical, their ‘moves’ are as melodramatic as the standoff itself.

Was there a winner?

More to the point… 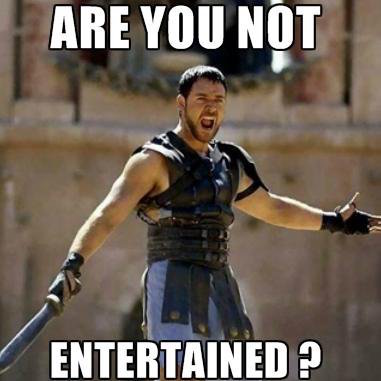 At least the poor folks waiting in line got a show out of the deal.

Not a QUALITY one, exactly. But it… was interesting.

Both guys got their licks in.

Yikes! Corn Prices Are Up Roughly 50% In 2021 As Americans Brace For Years Of Horrific Food Inflation
May 11th, 2021 DC Dirty Laundry