Not that the Media (D) would ever mention it, but there is now a FIFTH European country to ban the burka.

And before the left cries ‘racist!’ they should stop to consider that even the hard-left European Union Court upheld it.

You’d never know it to watch the news, but while foreign governments try to call America ‘racist’ for our cautious attitude toward immigrants from failed states … some of these same countries have an absolute ban on full-face burkas.

Countries that already had such a ban include

What country is adding its name to the list?

The ban doesn’t prevent your HEAD from being covered… just your face/identity.

Scarves worn over the hair? Sure! 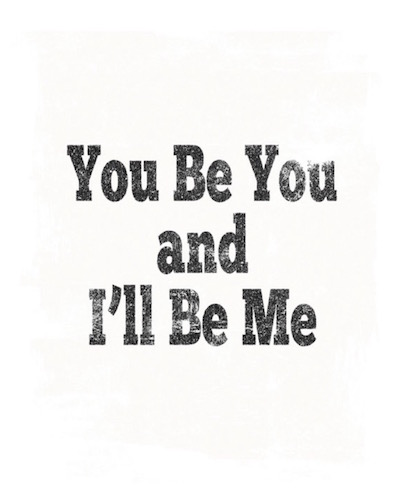 Those are just fine.

Hide who you are? NOW we’ve got issues.

Confused about what’s Ok and what’s not? 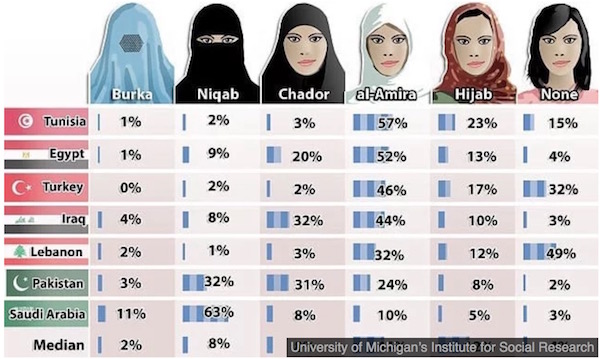 This can tell you what’s what with the terminology.

The question some are asking — should America be following their lead?