Looking for something more dramatic than the ‘Iron Man’ water jetski pack?

It’s the latest brainchild cooked up by the guys with New Zealand’s largest bungee jump. 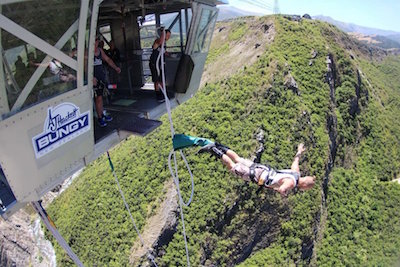 The same guys who brought you the world’s biggest swing… 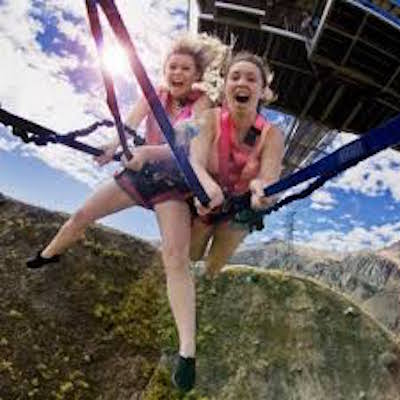 Have got themselves a new thrill ride.

How do you one-up a free-fall ride?

By making it FASTER.

This is the world's first human catapult. ????

What do we mean by ‘faster’? 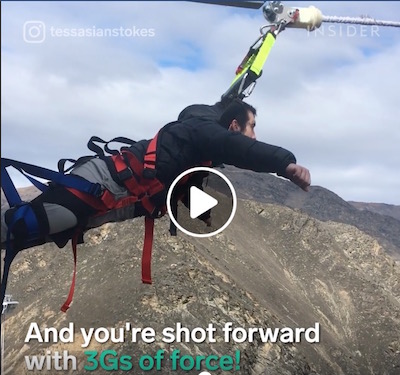 Here’s some different footage that will show the scale we’re looking at here:

So — would you gear up and try it?

Would you try this slingshot?