The news is filled with stories of political corruption and oppression. The ugly face of statist-control is staring at us just behind the headlines and the media spin. Unfortunately, the legacy media is more interested in hiding the truth than reporting it. This is what I noticed. 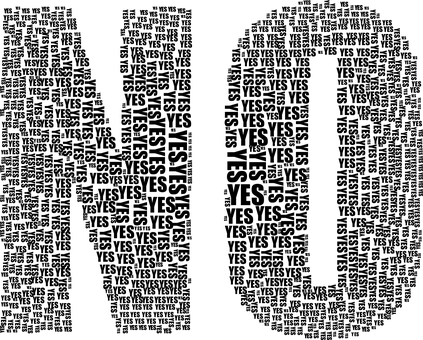 Do politicians deserve our trust?

Each of these stories deserves front-page news coverage. Each one of those subjects deserves a full article at Slowfacts. My point is that our politicians, our legal system, and our news media are deeply biased to serve political ends. Today, our laws and regulations are so complex that they are counter productive; they thwart justice and serve political corruption rather than moderating it. As current events show us, that doesn’t end well.

In the USA, laws are for the little people, but not for politically connected multi-millionaires.

I have my biases also. I like messy freedom. I’ve meet too many self-serving people to want my country’s future in the hands of politicians or news agencies. Government is supposed to be limited. There are supposed to be checks and balances between political interests and between different branches of government. Since we are corruptible, and we are, then unlimited power leads to unlimited corruption. The headlines I listed showcase the brutal face of government power.

The good news is that times have changed. Human nature stays the same, but we know about this corruption because of the internet. We know more than what our local paper or CNN wants us to know. We can read widely, and the best sources are outside the mainstream legacy media. The only solution I see to preserve liberty is for us to get involved in our local politics and tell the truth on social media.

Freedom is always dangerous, but it is the safest thing we have. Please hold on to it.
~_~_~_

Only 400 words, but they are the best ones I have. If they touched you, then please share them with a friend. RM