The Media(D) haven’t skipped a beat after the thrill they had up their leg over Obama. They’re nothing if not predictable.

The ‘D’ in this case obviously means ‘Democrat’, but there is probably any number of (other) insulting things it could stand for.

Biden wasn’t even their President yet and they were already slobbering all over their shoes.

‘The contrast on display tonight was so stark. Those lights that are, that are just shooting out from the Lincoln Memorial along the reflecting pool [stammering] I look — it’s almost … extentions of Joe Biden’s arms embracing America. It was a moment where the new President came to town and sort of convened the country in this moment of remembrance… outstretching his arms … and …”

“…contrast that to the video you just saw of a disgraced president on his way out at his lowest point in his Presidency at the very end here by himself fighting for his political movement to live on.”

Yikes. And these clowns call TRUMP a ‘cult of personality’? They’re genuflecting to a guy that has literally done nothing but spit platitudes, lies, and political smears for the past several months, all in the name of ‘unity’ and ‘leadership’.

If only Freud were still around to analyze this dope’s infatuation with the great-and-powerful Oz. 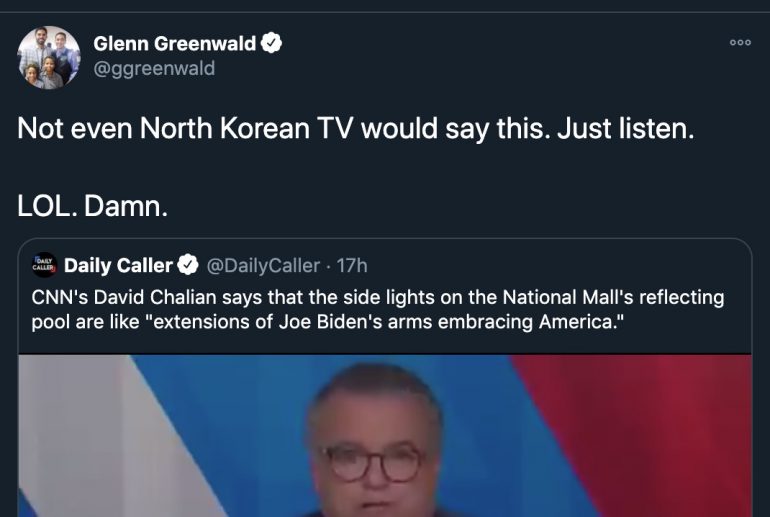 Seriously, though. Lecture flyover country some more about the ‘cult’ of Trump that will need to be ‘deprogrammed’.

But don’t think their Emporer-worship is limited to Joe himself.

There’s plenty of pseudo-religious adoration to go around. 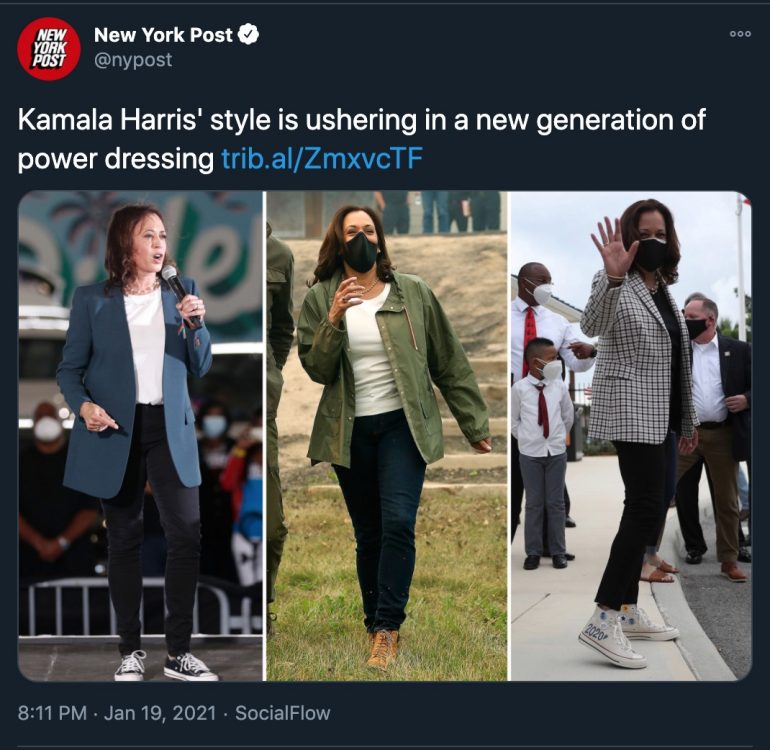 Right, so they take their fashion cues from Hillary, Michelle, and Kamala, while maintaining the equivalent of radio silence about an actual fashion model’s time as FLOTUS. 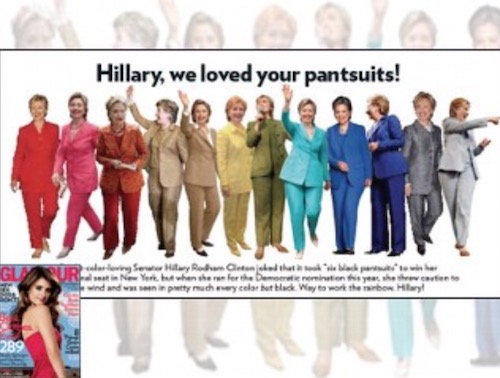 Even SNL called her ‘cankles‘.

No bias there, clearly.

I mean, why would ANY fashion mag want to feature Melania Trump? After all, it’s not like she had any influence on —

THE MELANIA EFFECT: Europe’s Royals Are Scrapping Frumpy For Glamorous Thanks To Melania

Something about how clearly unbiased our media betters are than the rest of us, if I can recall.

If this is any indication of how these professional fluffers are going to ‘speak truth to power’ and ‘hold Biden accountable’ for his political misdeeds, it’s going to be a LOOOONG couple of years.