Broward and Miami-Dade are some of the bluest parts of Florida. It’s no surprise that a landlord is taking a defiantly authoritarian stand against the De Santis approach to COVID there.

The contest between fear of a virus and freedom is opening up on a new front. Apartment evictions.

About a month ago, Biden and his party were quite happy to use the unelected CDC to extend a moratorium to compel landlords NOT to evict tenants, despite SCOTUS explicitly telling them they had no power to do so.

When the courts slapped it down, Dems squealed like stuck pigs about the travesty of it all.

But for political agitators who have objectives, rather than principles, the moral goalposts can be moved whenever you like, as often as necessary. And that’s exactly what the Left did in this case.

Today, they are very much in favor of evictions. So long as they target people they think ‘deserve’ it.

[Santiago J.] Alvarez, who controls 1,200 units in the two counties, is the first large-scale landlord known to national housing experts to impose a vaccine requirement not only for employees, but also for tenants. They’ll be required to produce documentation that they’ve received at least an initial vaccine dose.

The policy, which took effect Aug. 15, could set Alvarez’s company on a collision course with Gov. Ron DeSantis’ vaccine passport ban, which prohibits businesses from requiring that customers be vaccinated.

And yet the landlord might have exposed a loophole in the governor’s ban, forcing courts to decide whether a tenant is equivalent to a customer. — SunSentinel

Democrats are suddenly thrilled about the possibility of evictions. Because they seem to enjoy nothing more than seeing the suffering of their political enemies, especially when that suffering comes as a direct result of holding the ‘wrong’ political opinion.

These are the people who (literally) do not care about COVID-positive illegal aliens pouring in over the border, yet have openly suggested excluding unvaccinated patients from getting treatment in hospitals.

That’s kind of an odd take from the same group that gave Gov. Cuomo a pass for cramming COVID-positive people into nursing homes so that granny could get sick and die… and then covering it up later. Until you realize this whole kabuki theatre is more about projecting political power and forcing compliance than securing anyone’s safety. 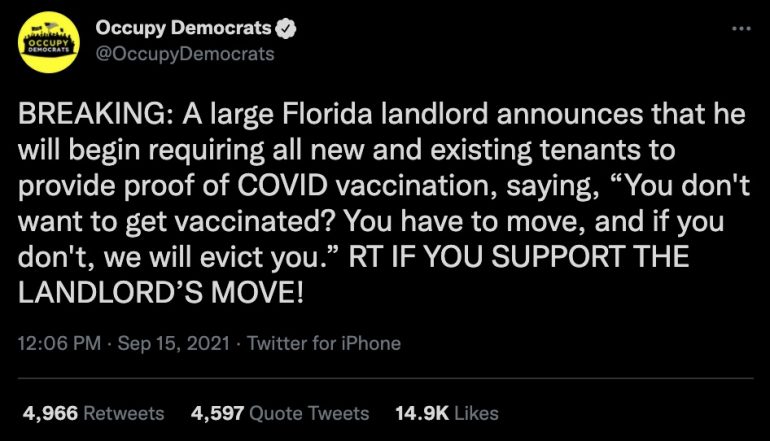 Some came along and gave them the mocking they deserved.

Others hit them with uncomfortable truths.

What, didn’t Democrats get the memo?

Welcome to the 21st Century, where we all understand that this is morally indefensible… 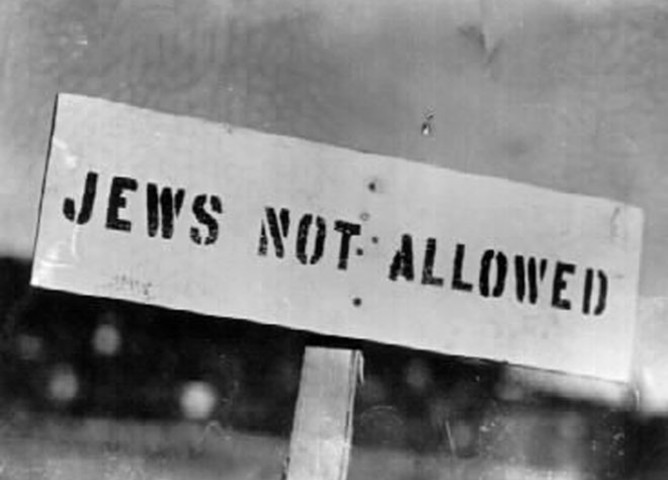 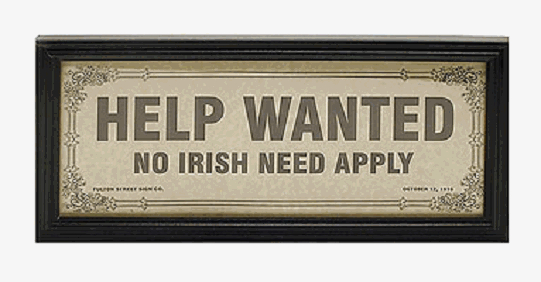 But SOMEHOW the same party that gave us the KKK is having trouble recognizing that demonizing people over vaccine status has exactly the same energy.

Maybe the problem is that their prejudice and judgmentalism haven’t changed, so much as who they like to point the finger at. What else would explain why we have so many of today’s Democrats eulogizing Robert Byrd who literally opened a chapter of the KKK?

‘Otherizing’ someone over their vaccine status, and excluding them from society when even most unvaccinated people have a better than 99% chance of recovery from COVID comes from precisely the same morally indefensible reflex of ‘protecting DECENT people from THOSE people’.

Can you imagine the left’s reaction if, instead of evicting unvaccinated people these landlords threatened to evict people who were Hep-B positive? That’s a disease that’s extremely transmissible.

What about C. Difficile? What about requiring proof of a negative TB test before signing the lease? TB is insanely transmissible.

How about people with AIDS/HIV? Do Dems also object to the following idea?

Discrimination: What was wrong then is still wrong now.