Here’s a heartwarming story! Check out how this AWESOME mom and her AWESOME son…

Of course, those Pro-Choicers and ‘Die with Dignity’ Euthanasia activists would have perhaps ‘advocated’ for a different ‘choice’ than the one this mother made.

Zou Hongyan gave birth to a son in 1988, but he suffered from cerebral palsy due to complications during his birth. 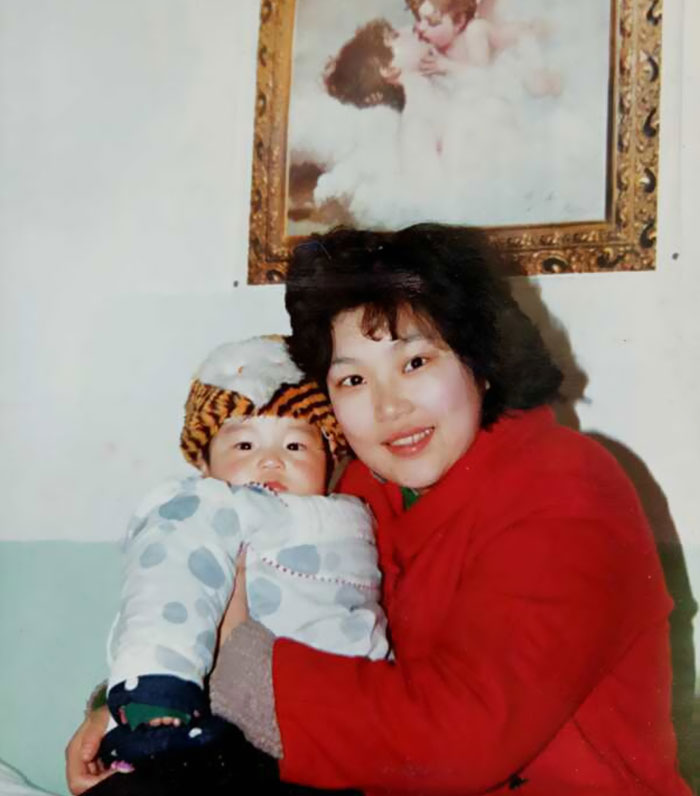 Zou and her son Ding Ding

Zou is apparently a remarkable woman because she took it upon herself to defy medical advice and take care of her son.

When Zou Hongyan welcomed her only son to the world in 1988, terrible birth complications left him disabled for life with cerebral palsy. Doctors in her native Hubei province encouraged her to give him up, a view that even her own husband shared, as they believed the boy would lead a miserable, worthless life. Zou, however, rejected their claims, divorced her child’s father, and made it her life mission to treat and support her baby boy when no one else would.

Zou worked at least 3 jobs simultaneously to support her small family, including protocol training and insurance sales, and played brain-boosting games with her son to stimulate his senses and build the foundations of his intelligence. She even taught him how to use chopsticks when his stiff hands could barely grip them. “I didn’t want him to feel ashamed about these physical problems,” she told the South China Morning Post. “Because he had inferior abilities in many areas, I was quite strict on him to work hard to catch up where he had difficulties.”
Read more: Bored Panda

She loved her son and decided to work with him to boost his abilities. 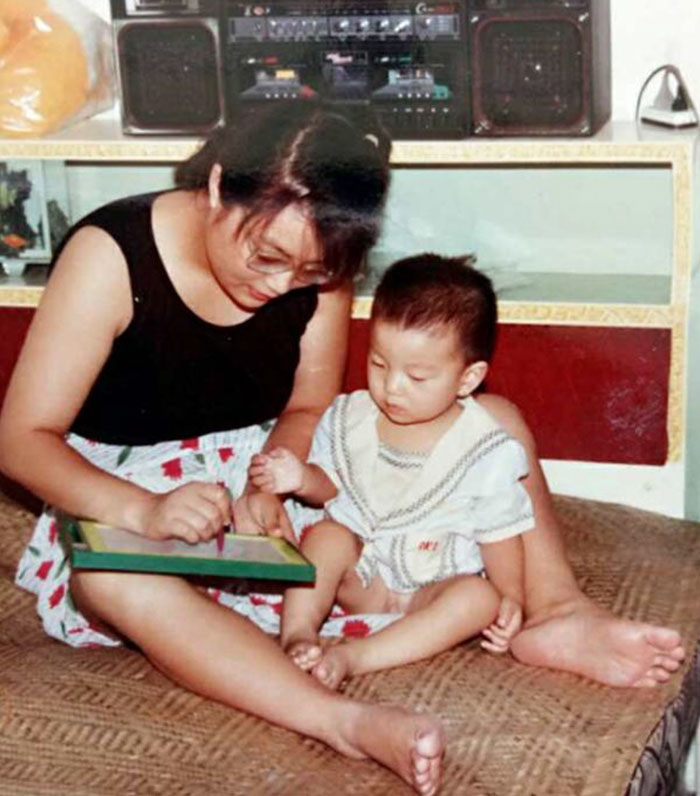 The human brain has an incredible capacity to learn.

Especially when parents take the time to, well, parent their children. 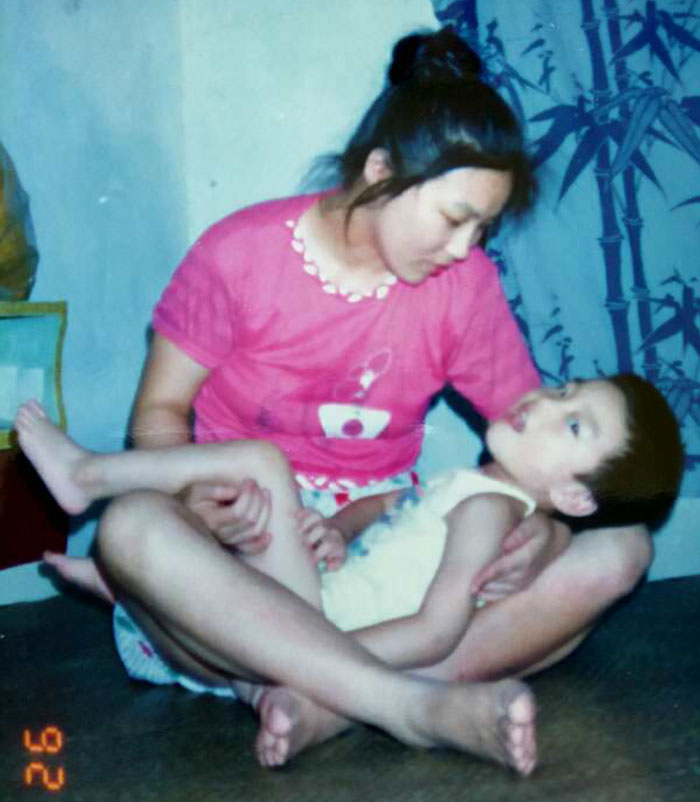 Not only did her son, Ding Ding, improve, but he graduated from Peking University with a Bachelor’s Degree in Environmental Science and Engineering, and is headed to Harvard to study Law.

Here is her reward — A photo of the Graduate with his mom! 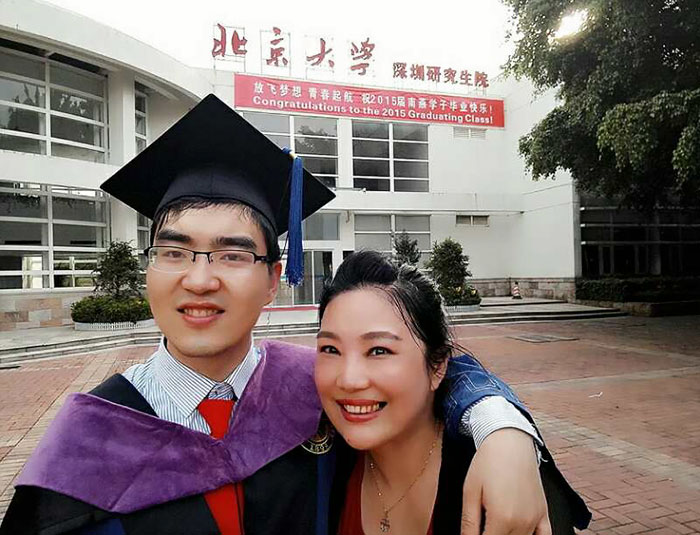