If you’re following me, you’ve seen my passion for African animals—the focus of my recent series you can see here.
African wildlife is in crisis.  Rhino poaching before the COVID19 crisis had increased by 9000% in Africa since 2007.

Since the global shutdown, poaching is rising sharply again, as reported last week.  The hunting industry, which provides significant revenue and protection for many wildlife habitats in South Africa and beyond has been completely shut down as well, leaving reserves that rely on that revenue helpless. 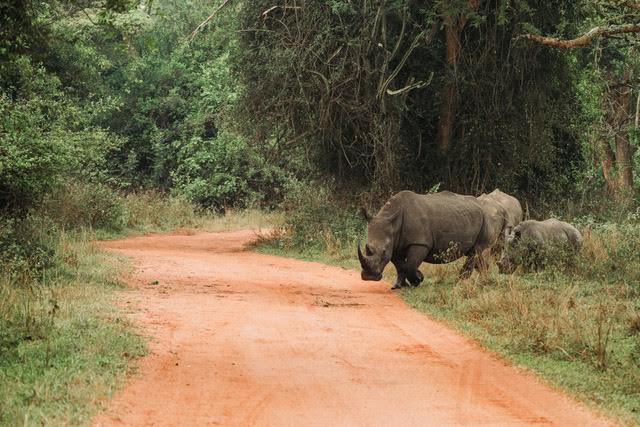 Many Rangers have found themselves not just watching over wildlife, but fighting a war.  They face AK47s and powerful syndicates as they protect lions, elephants, rhino and more — and their habitats.

A new group emerged called EDGE, a non-profit from the US working with US Army Special Operations Veterans to enhance capabilities of those protecting rhino and more. They are unlike any group before them. They are mature, methodical and have extensive local partnerships to accomplish their mission. 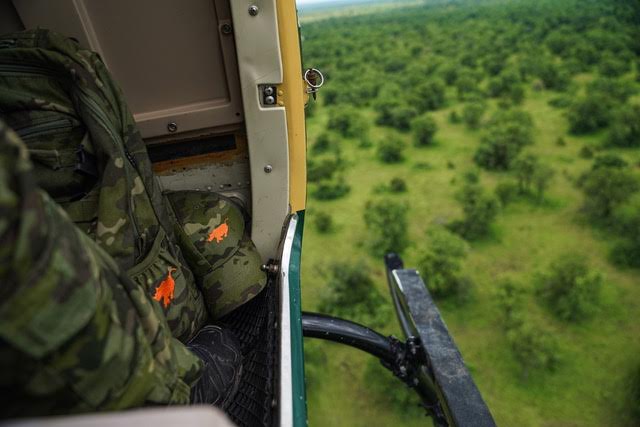 EDGE is unique, ambitious, and focuses on both developing more capable rangers as well as helping communities that live near wildlife in South Africa, Botswana, Malawi and other places.
Poaching in Africa is a global crisis and we’re thrilled to see US Special Ops combat vets headed over to help solve it.
COVID-19 may have started with a Pangolin trafficked out of Africa — EDGE and others want to stop the supply to the wet markets, keeping wild places wild, and ensure a future for the Rhino.
You can find out more about EDGE here: www.ecodefensegroup.org 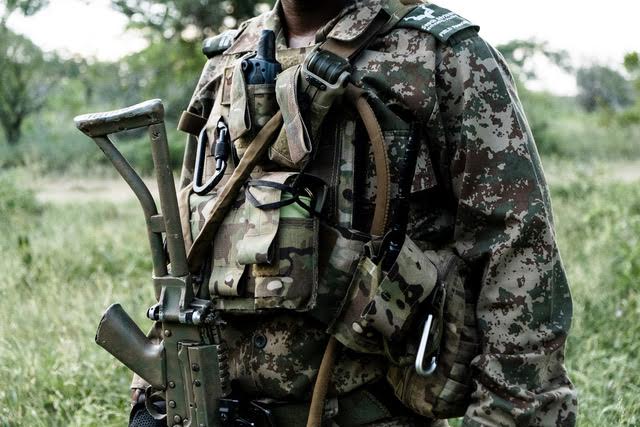 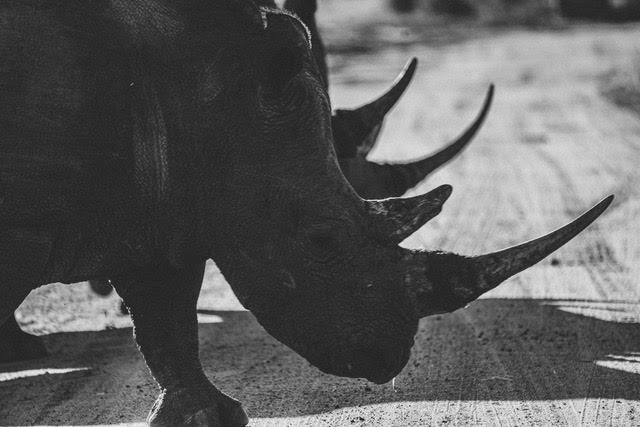