Biden talks tough about foreign powers but Putin isn’t afraid of saying he would ‘knock the teeth out of’ anyone who confronted Russia on militarizing the Arctic.

This is not the first time Putin has called Joe’s bluff or challenged his resolve. How does Joe expect make good on that big talk about standing up against foreign powers if he is stripping the military of the things that made it fearsome? 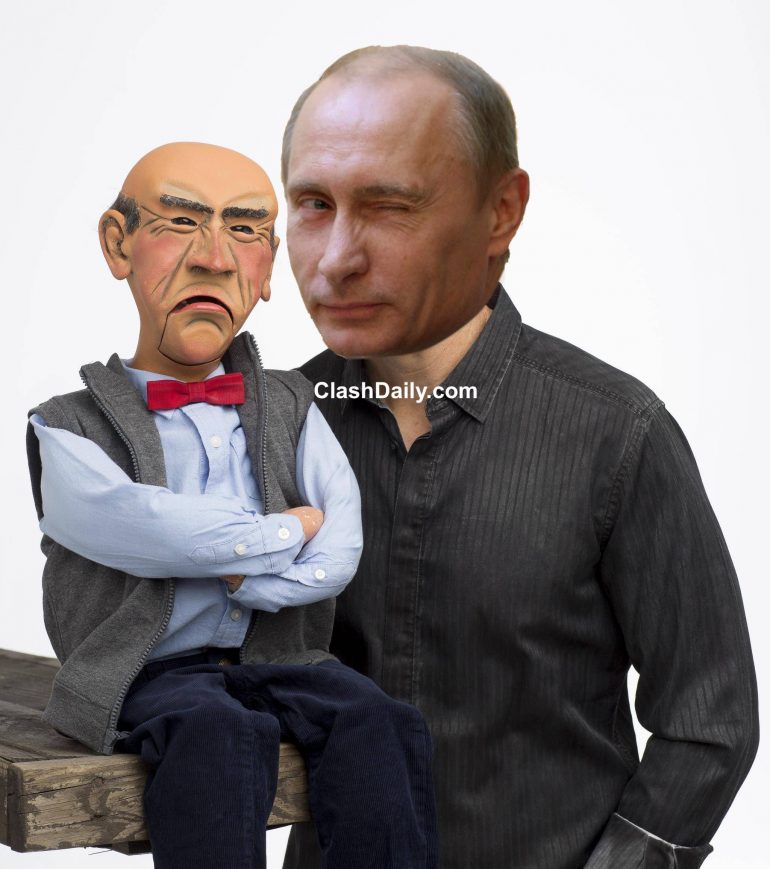 The military used to be especially good at killing people and breaking things. But Joe envisions a kinder, gentler military because he is more interested in checking intersectional boxes than he is in checking the ambitions of empire held by foreign powers.

We thought the cartoon video put out last week by the army was bad. It gets worse. We’ve progressed from pumping iron to wearing pumps. Or strappy heels. Or whatever the hell this is.

Forty years ago, or probably longer, there was a schoolyard insult ‘your mother wears combat boots’. This video has sadly flipped that old taunt on its head.

If you were Vladimir, would you be afraid of facing the military in the above video?

Related:
The Emasculation Of America: The Left Is Busy Neutering Our Military And Law Enforcement

The whole point of having a badass military is the same reason as it’s good to be the big kid in the schoolyard. If people fear you, you may not need to prove yourself in a fight.

Conversely, if you are seen as easy pickings, it won’t matter how scrappy you are, you will have to earn your right to be left alone at the expense of some spilled blood.

With China and Russia both looking hungrily at their neighbors, this is exactly the WRONG time to send a message of weakness and irresolute leadership.

But here we are.

Then again, it could be argued, that this show of weakness is deliberate, not a bug but a feature in the left’s administrative agenda.

What Took Place At This Vaxx Site Should Shock You – With Kate Shemirani
June 22nd, 2021 Sons of Liberty Media

Republicans Do Better on Citizenship Test than Democrats, But Most Voters Fail
June 22nd, 2021 Flag And Cross